Home › Technical Issues
We'll be updating the forums shortly. Please do not panic. There is nothing wrong with your television.
The 3.6.0 PTB is now live on Steam! For full details, click here: https://forum.deadbydaylight.com/en/discussion/130916/
We are aware and looking into the issue which caused players to have their rank reset further than intended. If your rank was not reset at all this month, this is a visual bug and closing and re-opening the game should fix it.
We have updated our Forum Rules. Please take a moment to read through them: https://forum.deadbydaylight.com/en/discussion/87004/

This happens every single time whenever a new chapter is released (major update).

This is the update info:

After update finished and proceeds in-game:

Ok fine. Then after verify integrity:

This is very frustrating and I already sent a ticket over 2months ago, it is obvious that this situation didn't go any better. This has been a known issue to myself since the release of Plague, EVERY SINGLE TIME WHEN A NEW CHAPTER RELEASED, I HAVE TO FACE THIS CRAP ISSUE which I am forced to update as I suppose, then go in-game wait for error message to prompt (even worse this error message could prompt when I am actually in a match, press the "Ok" will instantaneously kill the program), then verify integrity to re-download the sh*t. Seriously? Update supposedly 1.5 GB, after verify integrity it becomes 1.8 GB but the other hand I was prompted by Steam client only 5 files failed to validate. I don't have unlimited internet quota to spare or time to waste for this, I SWEAR TO GOD OMFG. FIX THIS.

More than 2 months and nothing regarding this issue even fixed? 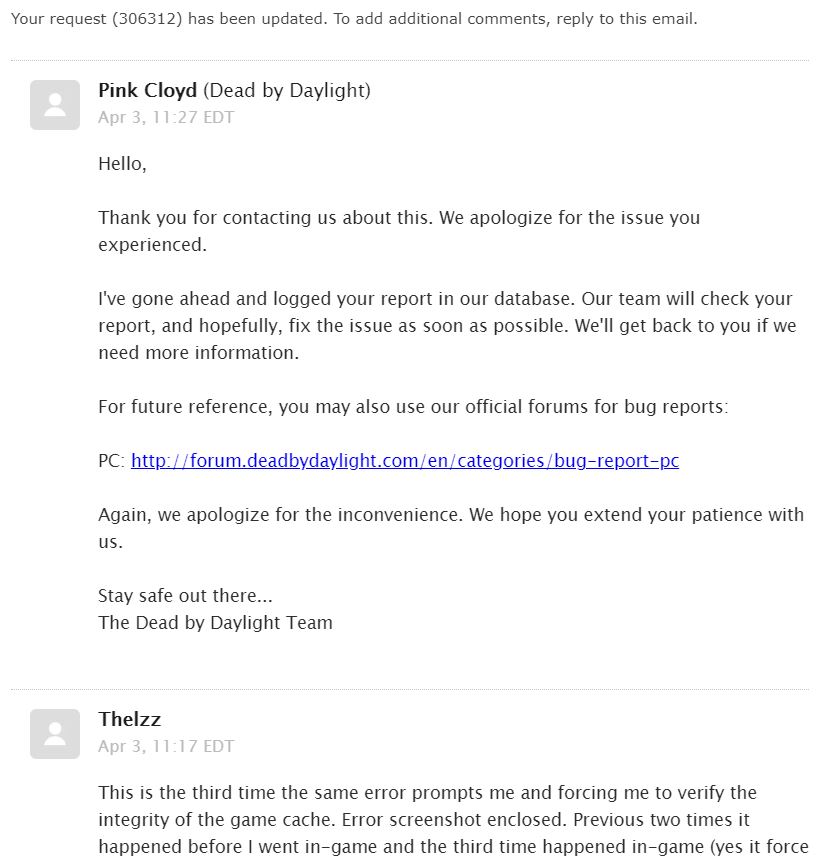