I thought why not give Amanda something unique and change her traps? In Saw franchise there were few traps that while activated ,,exploded'' someone's head, for example: 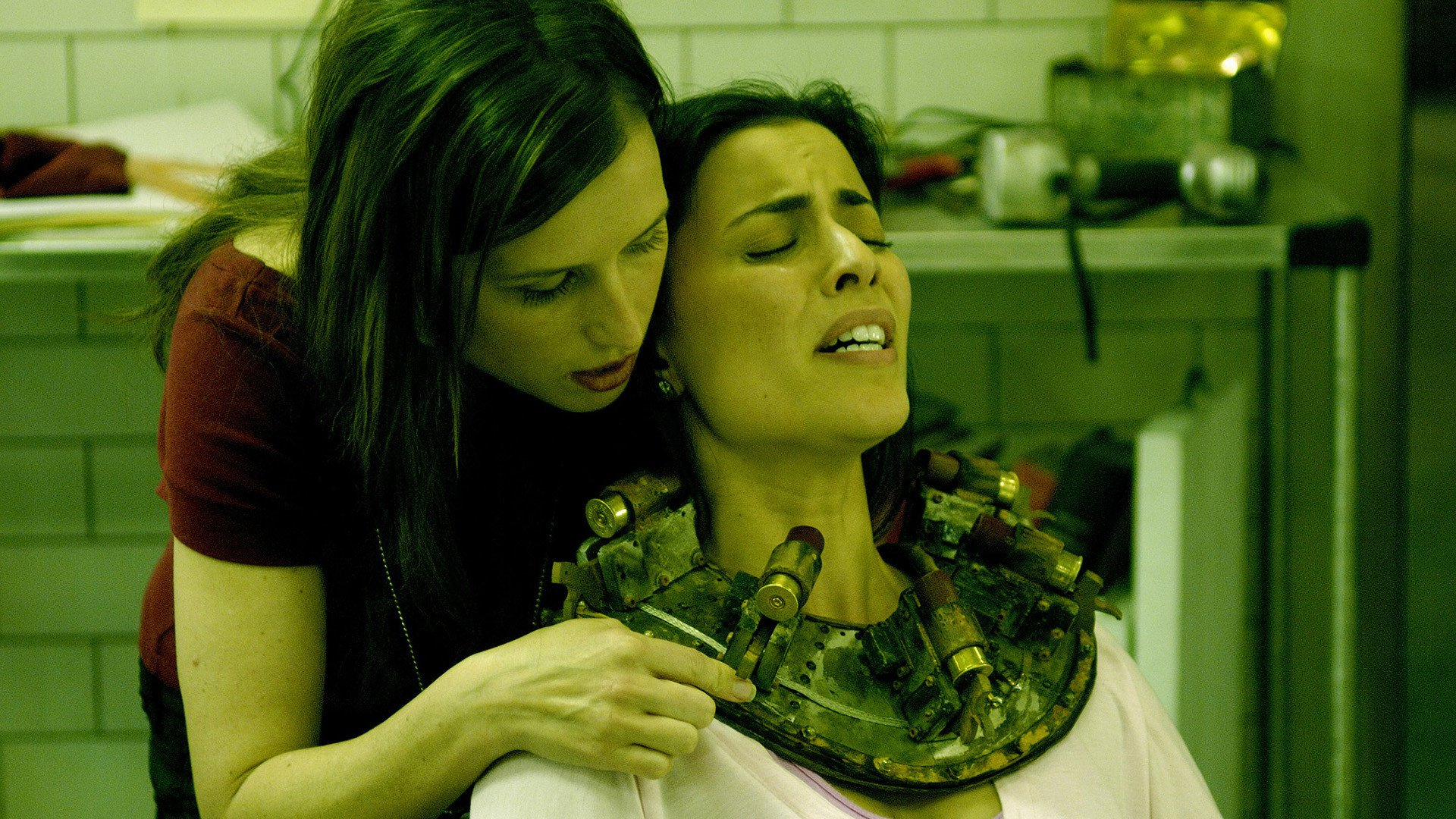 So how would we equip them? I have few ideas:

I'm talking about those outfits: 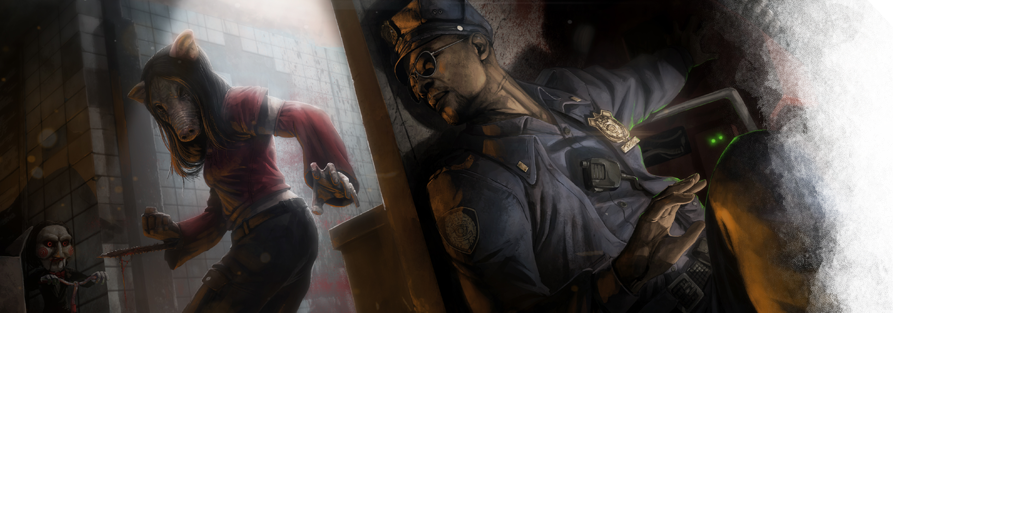 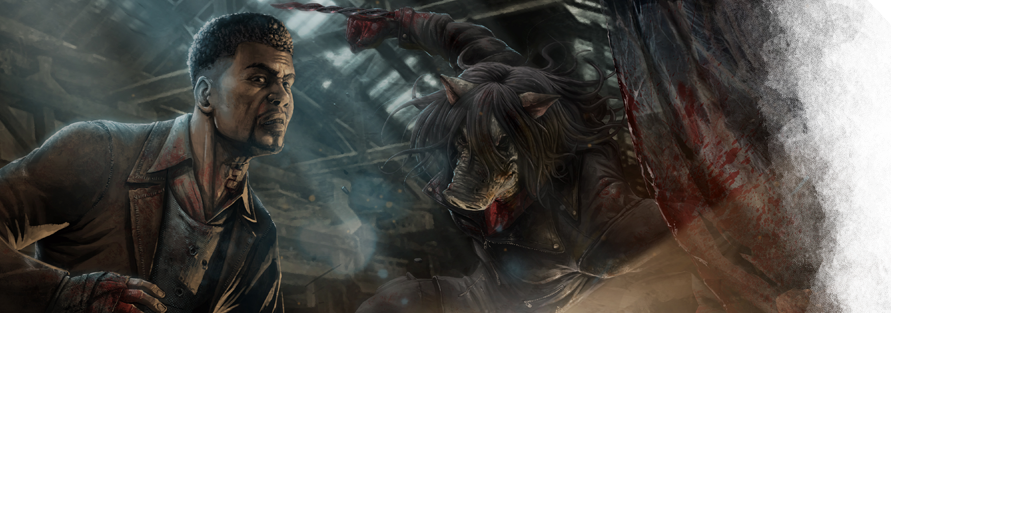 -equipping alternate Amanda's power (Don't get me wrong here. It's the same power but traps are looking different)

EDIT: I forgot about that more modern looking reverse bear trap that Hoffman had to deal with (Saw VI/VII) 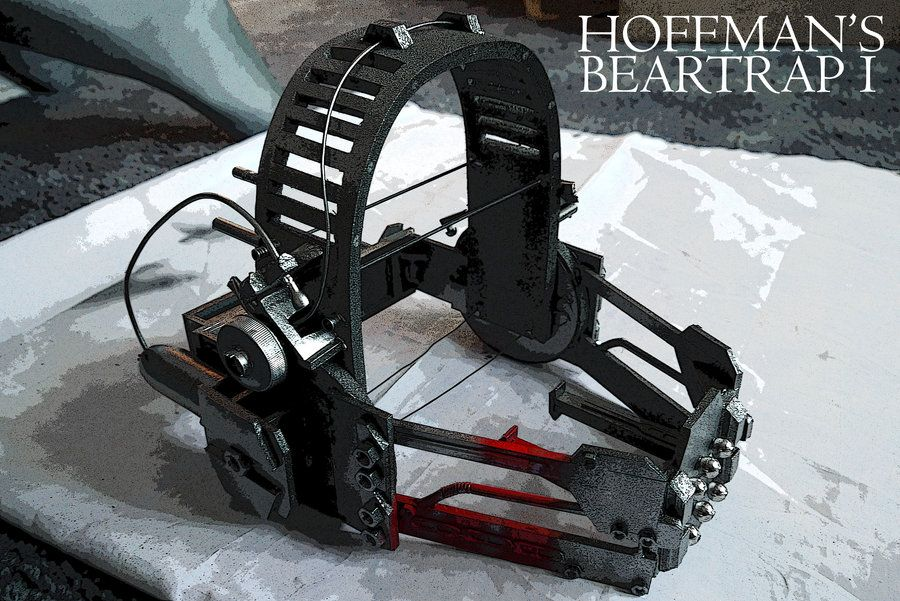