Home› Dead by Daylight Forums› News› General News
We've been made aware of error messages when attempting to purchase the Rift pass. The team is currently investigating, and we'll post an update as soon as we have more information. 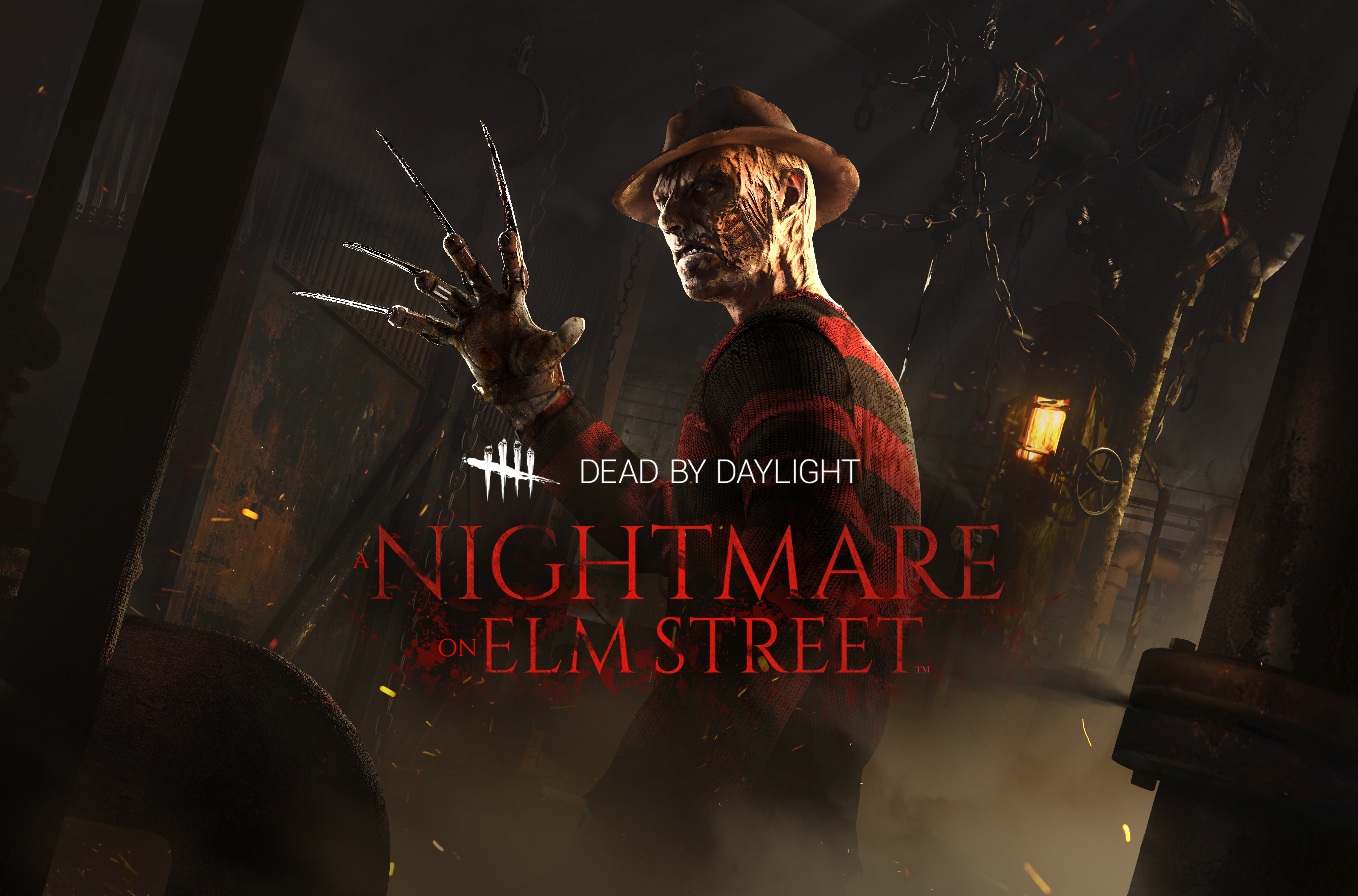 The Dead by Daylight team is happy to announce the upcoming release for The Nightmare rework. As per our presentation of the rework on the Third Anniversary Livestream, we have done major changes to The Nightmare’s general gameplay, power and add-ons.

On the verge of falling asleep, Survivors facing The Nightmare constantly dip in and out of consciousness. The Killer is invisible at a distance, intermittently visible from 32 meters to 16 meters, and always visible in close range, making him difficult to track as he approaches.

Survivors will fall asleep passively. Successfully hitting a Survivor will also pull them into the Dream World immediately. Sleeping Survivors are subject to The Nightmare’s Dream Traps, and the terror radius is replaced with a lullaby, making it difficult to pinpoint how close the Killer is.

The wake-up action can be used on sleeping Survivors. Each time a survivor is woken up with the wake-up action, the next wake up action will take longer. A Survivor can also fail a skill check at any time to revert their sleeping progress.

The Nightmare dwells in the Dream World, granting him unworldly powers. Sleeping Survivors will also be subject to his Dream Traps.

The Nightmare can project a copy of himself next to a generator of his choice, causing the generator to gush blood in the process. From here, the Killer can choose whether he wants to take the place of the projection or cancel it and use it to force Survivors away from the generator. The cooldown of Dream Projection is reduced for each Survivor that is sleeping.

The Nightmare can place Dream Snares on the ground, appearing as a pool of blood only visible to sleeping Survivors. When triggered, the snare will reach up and grab the Survivor, causing them to scream and lose their footing, making them run slower for several seconds. While under the effects of a Dream Snare, Survivors cannot fast vault a window.

Through a selection of add-ons, the Nightmare can replace his Dream Snares with Dream Pallets. These pallets can be placed in any valid pallet location and appear just like regular pallets. Like snares, these traps are only visible to sleeping Survivors. When a Survivor attempts to throw down a Dream Pallet, they will not stun the Killer and instead explode into a shower of blood.

The Nightmare rework is now live on the PTB. PC players are invited to join in and give the changes a try. These changes will be available on all platforms with the launch of the upcoming mid-chapter update.

For patch notes for this PTB, see here: https://forum.deadbydaylight.com/en/discussion/74472/

For instructions on how to join the PTB, see here: https://forum.deadbydaylight.com/en/discussion/26/

The new Nightmare will be released on all platforms on July 23rd, 2019. We look forward to reading your thought on the changes.

See you in the fog,