Stuck in ban appeal loop; someone's lying to me here 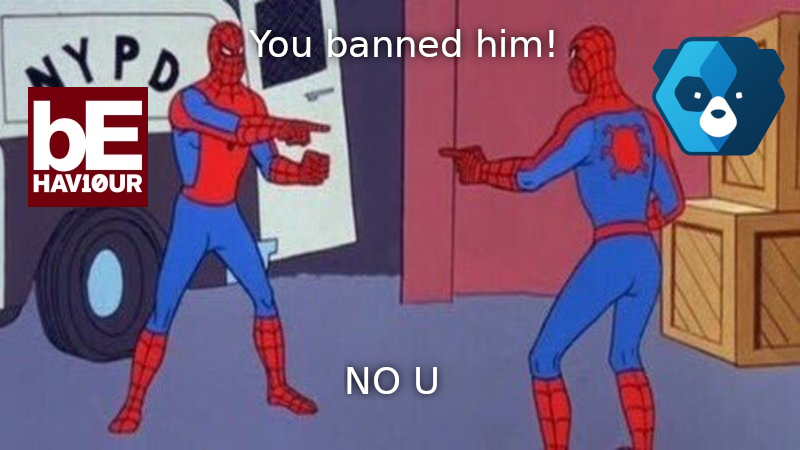 About 2 weeks ago I had gotten banned for apparent 3rd party program usage (in truth, an RGB lighting program that apparently EAC always false positives). Surprised and annoyed at this, I had contacted BHVR in hopes that I'd be appealed, since I had done nothing wrong. I very quickly got a response:

I did this, and decided to record said false positive as proof that it had indeed happened, video below.

After waiting 2 weeks (EAC must have been playing Fortnite or something instead of doing their jobs), they responded, only saying that the game developers (BHVR) are the ones who have banned me.

What the hell am I meant to do? This isn't a ban appeal, and I'm sorry if I shouldn't post this here, but I've run out of options and hope a real human can look at this instead of 2 bots that are accussing eachother of banning me over a false positive.

If any mod/dev/anyone reads this, thank you for taking your time to read and hopefully understand my situation. I don't want to lose my account over this, and lose all the stuff I've worked hard for and the DLCs I've paid for.