Note that the PS4 Update will not include the following content yet. The content will be added at a later date. Rest assured that we are doing everything we can to get it to you ASAP. 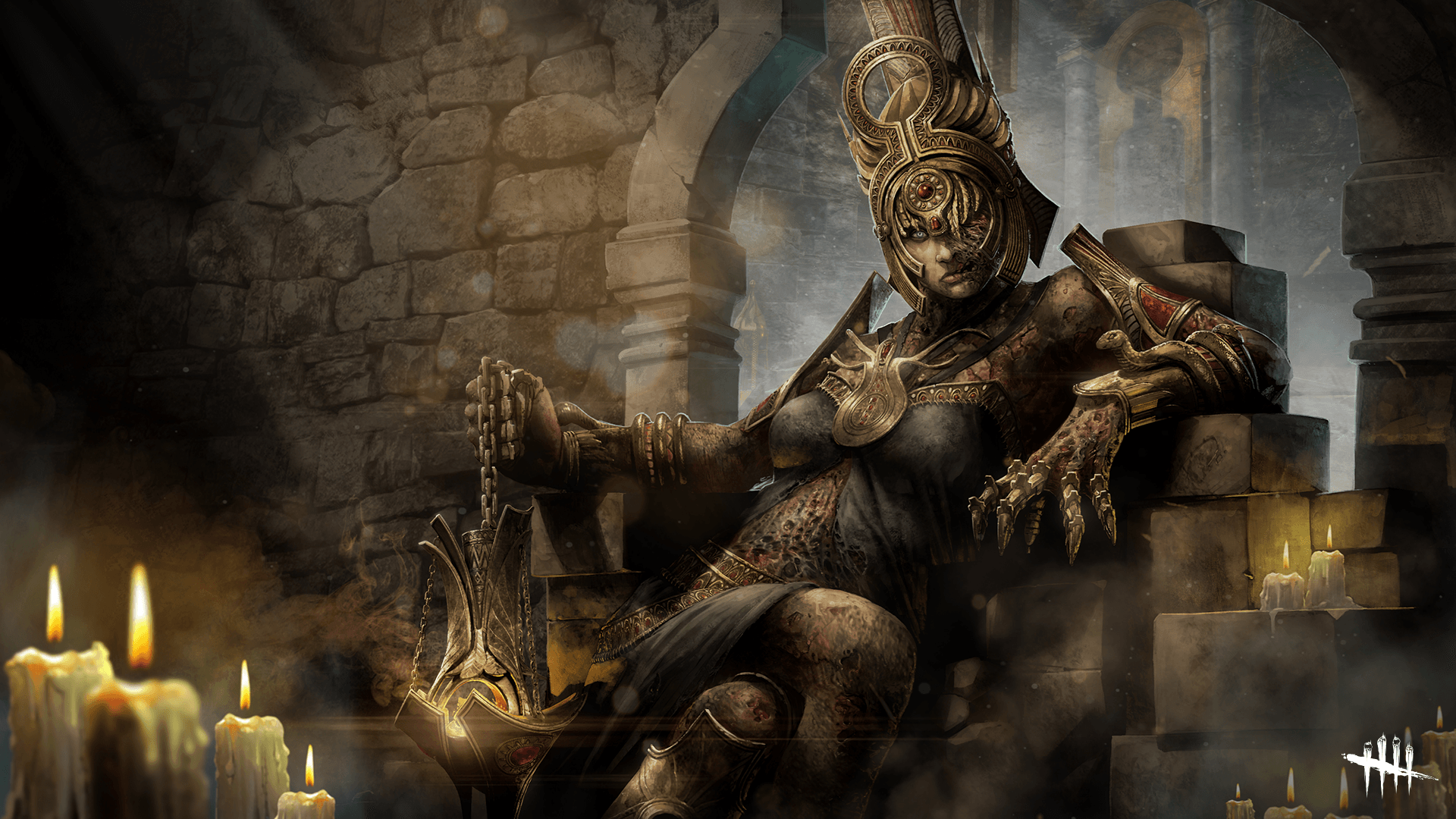