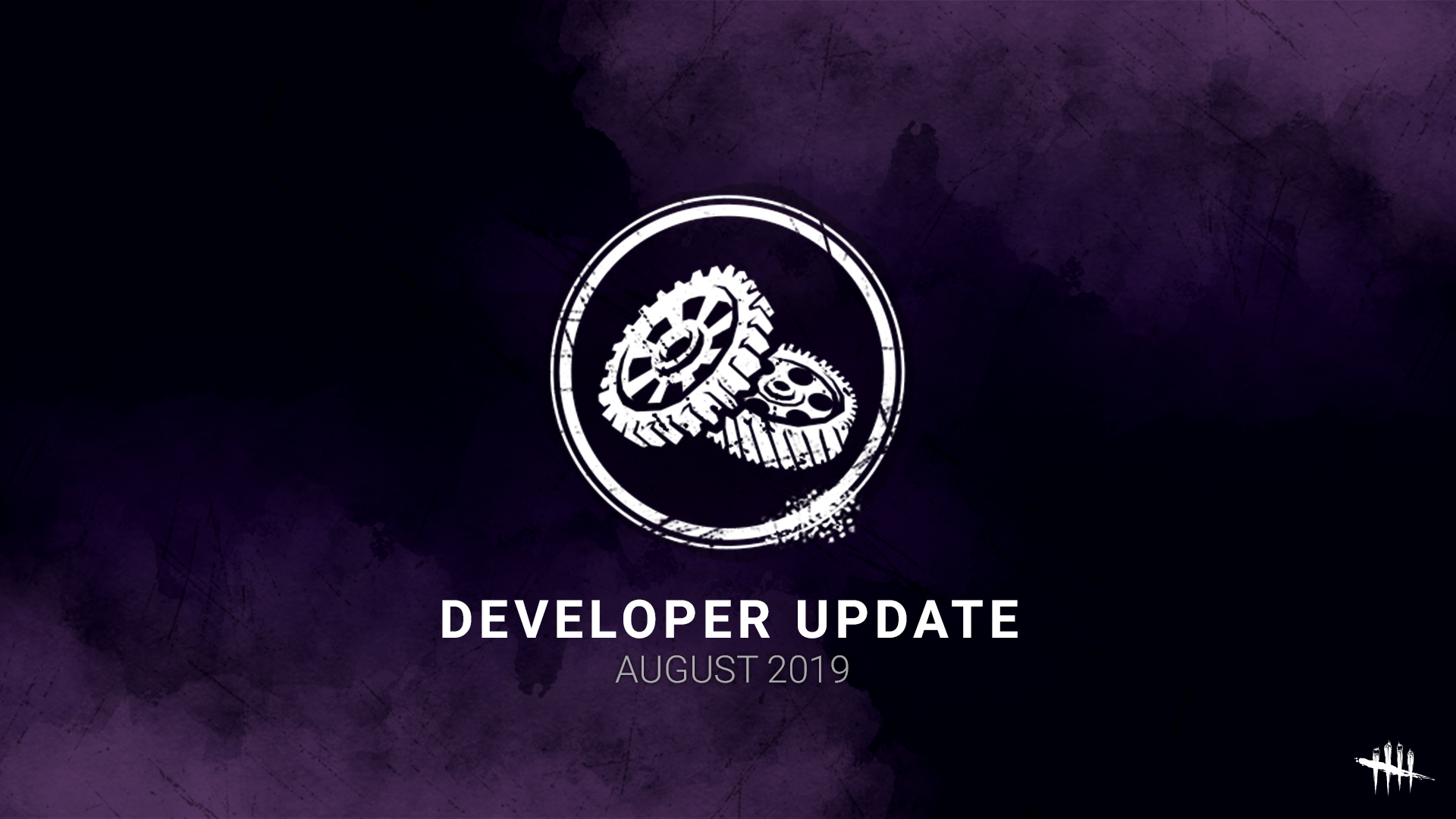 We are back with another developer update, a series of posts where we discuss upcoming features, changes, and where we stand on some of the most pressing issues in the game. As always, we’ll revisit some of the topics mentioned in previous posts before jumping into new ones.

In our AMA earlier this month, there were a lot of questions regarding dedicated servers and when they are releasing. Rest assured, we are still on track for the originally planned Summer 2019 release date. We will be holding another test during the next PTB.

One of the benefits of dedicated servers is more stable and consistent connections, which should lead to more fair feeling hits. We have ironed out most of the major issues at this point, but we will be keeping a close eye out for any issues that may arise and will keep you posted as we roll out dedicated servers and implement new features.

There will be some tweaks to the matchmaking system with the launch of dedicated servers. These changes should make matchmaking times more consistent, ensuring that you will always connect to the best data center for you, potentially resulting in faster matchmaking times for players in low population regions.

A few weeks ago, we stated that we were looking into the Player Pips and Rank Update errors (see here for more details). We believe we have found the cause for these issues and are currently testing a fix internally. If all goes well, this fix will be included in the next update.

With the launch of the next chapter, a new friends list will be debuting in the game. Through this list, you will be able to quickly invite friends, request to join their party, and view their current status (in-game, in menus, etc.). The goals behind this change are to provide a more consistent experience between platforms and improve flow in general. Rather than using an external friends list to invite each other, everything will be contained within the game, making it quicker and more accessible to group up.

Automatically Regroup with Your Friends

No longer will you need to create a new lobby and invite your friends after every match. You and your friends will remain grouped after the match. Survive With Friends has also been merged with the regular Play Survivor option, allowing you to easily switch between playing alone and playing with friends without returning to the main menu. Combined with the friends list mentioned above, getting together with your friends and staying together has never been easier. This has been a highly requested feature for some time, and we are very pleased to be bringing it to Dead by Daylight.

As the game has grown over the years, the number of perks has grown significantly as well. This can make it difficult for players with many teachable perks to find the specific perks they are looking for. As a part of an ongoing series of changes to address the progression of the game, we will be making a change to the way bloodwebs generate to improve your chances of finding the perks you want while also reducing the total number of bloodwebs required to unlock all perks. We are preparing a communication on this change (and more) which should go out towards the end of the month.

This concludes the August edition of the developer update. Over the next few months, we will be launching a bunch of new content, features, and changes. We can’t wait to see what you think once the update rolls out!