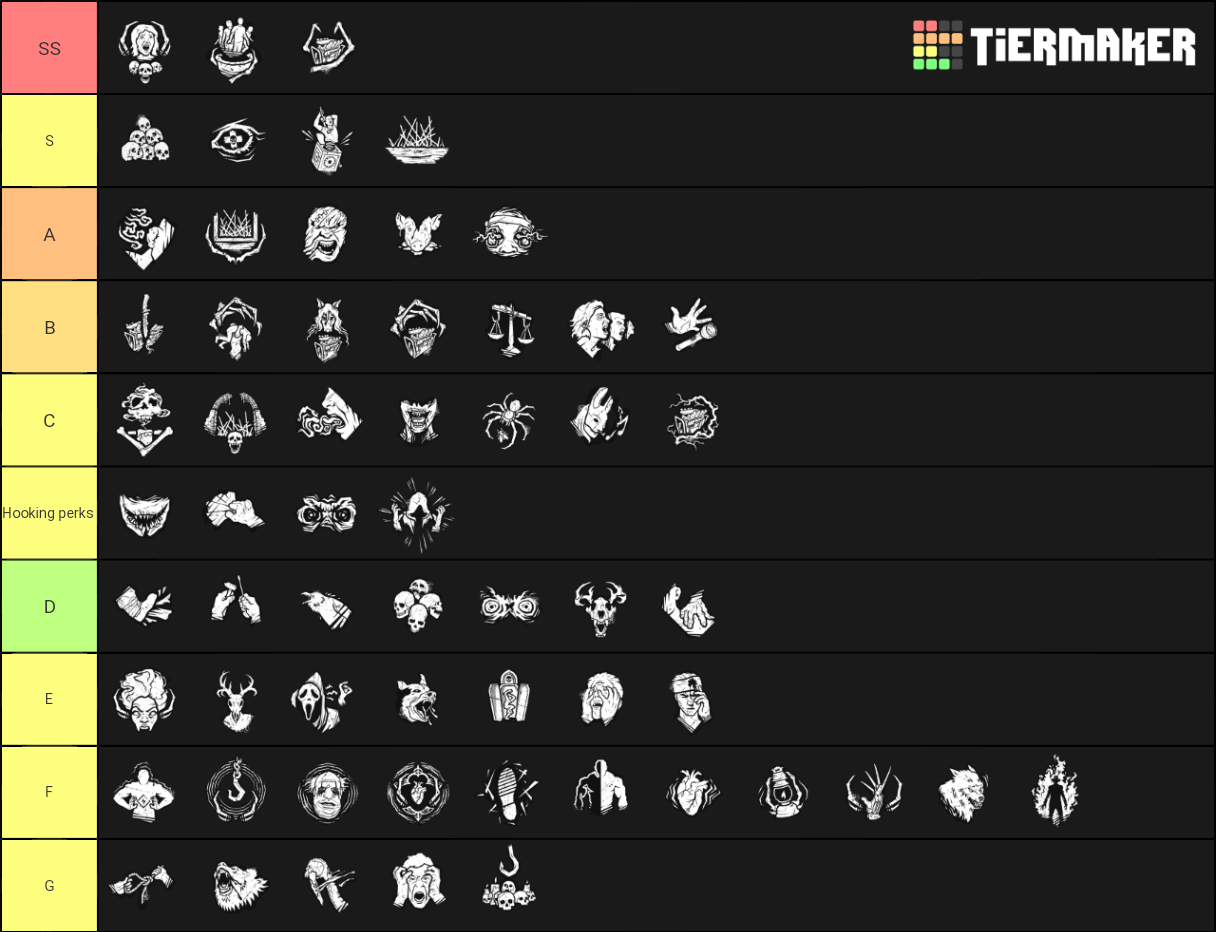 Discuss opinions s on it and stuff. If you wanna know my reasoning just ask