I know that skins for licensed characters are either from canon or inspired by canon. For example: 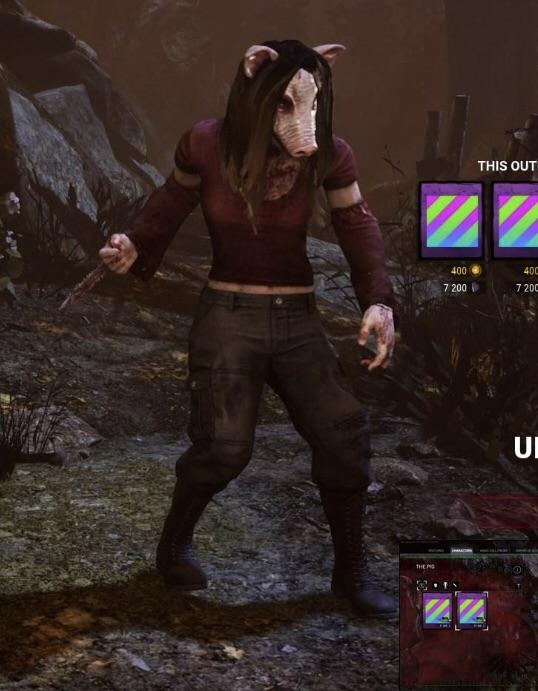 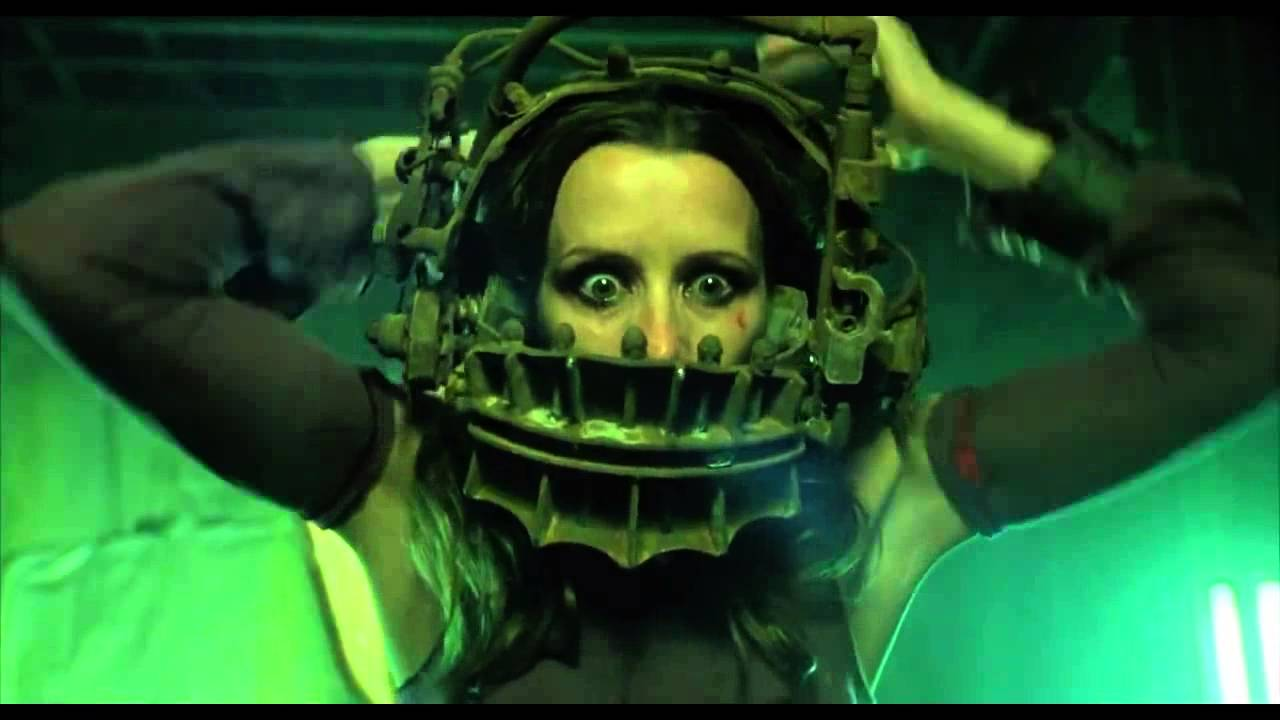 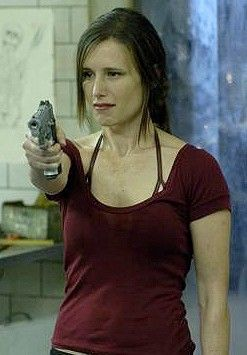 -same thing with Ash. In one of his skins (Water Trash) he wears his Hawaiian shirt, shorts and sandals (we can see this outfit in season 2 episode 1 of Ash vs Evil Dead). He also wears Ashy Slashy - puppet (that we can see later in season 2). But we never see him wearing those together in any episode.

BACK TO MAIN PROBLEM 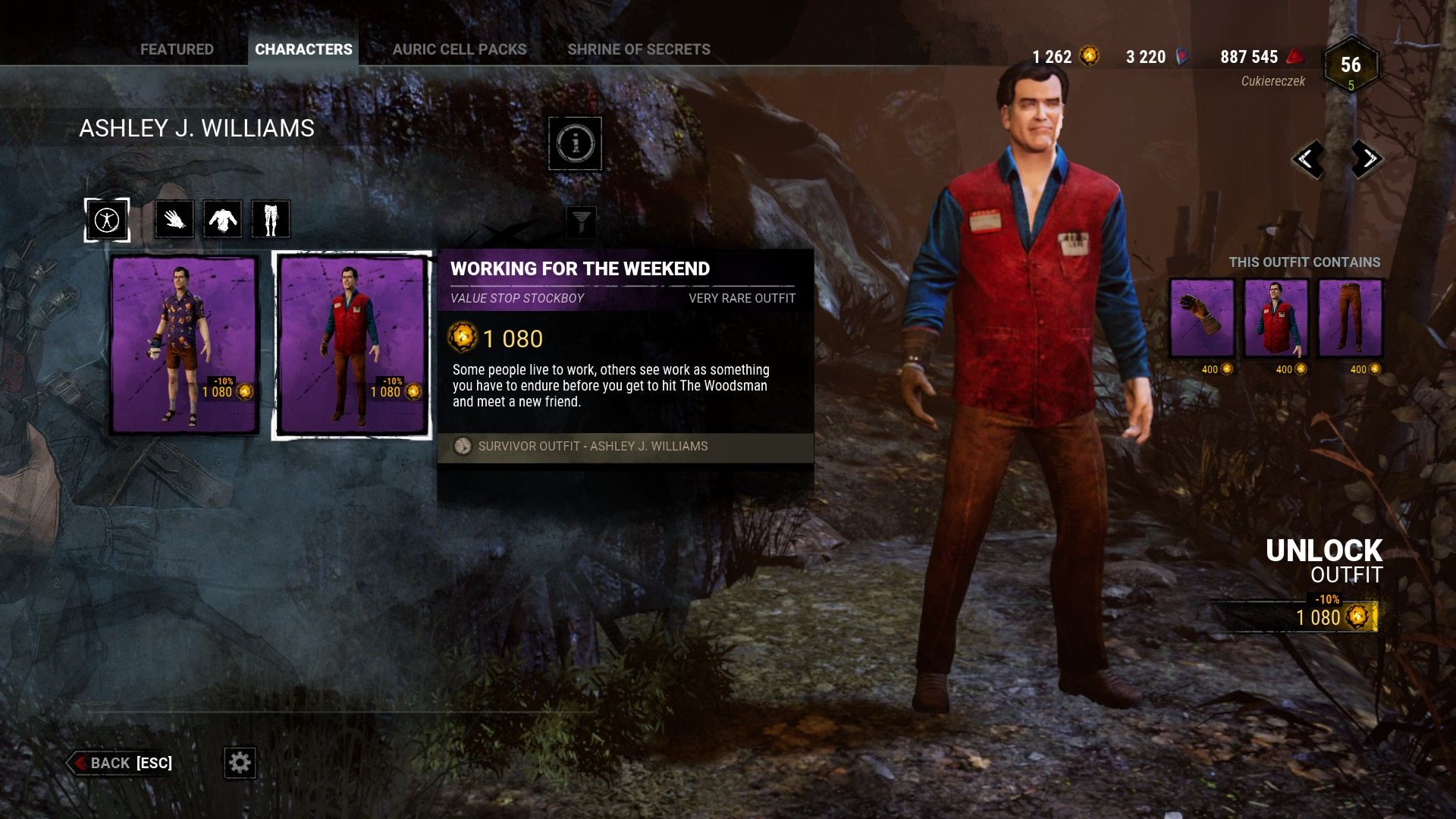 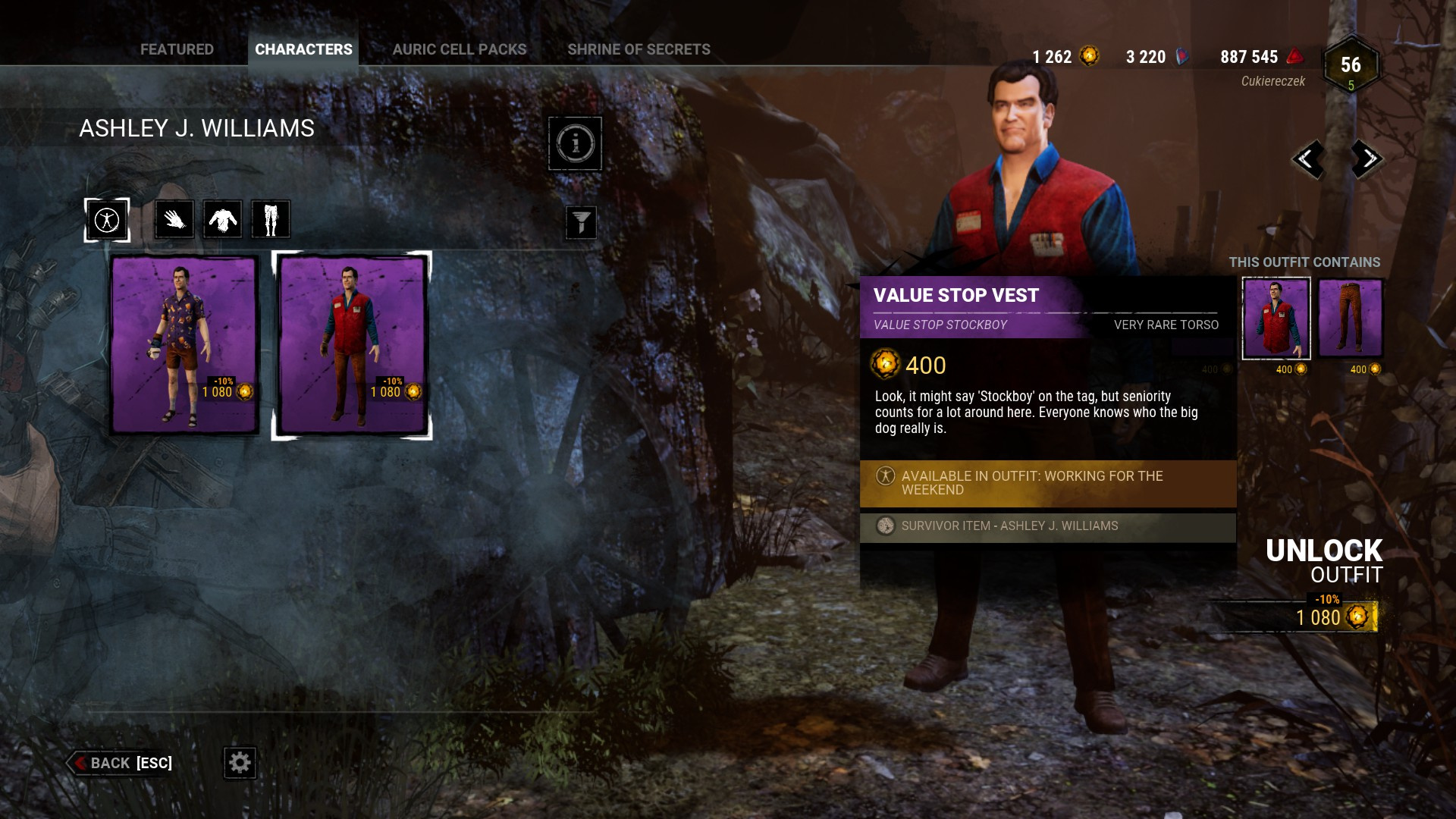 Everything except vest is correct because this isn't vest that Ash wears when working in Value Stop. This is vest that he wears in HIS own shop that he opened in Season 3 as you'll see below. 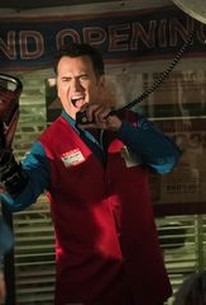 The vest that he wears when he's working in Value Stop is this one: 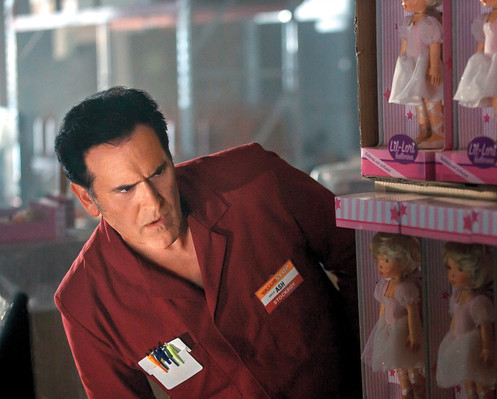 Devs should rename the skin and change description or change vest skin so it would look like the one in series. Maybe I'm being a little annoying but things like those matter, at least for me ;p