1- Cursed tape: Turned off tv's are scattered around the map. Samara can teleport to any of them. Doing this will turn it on, squirt water and play the video from the movie. It will remain on until 20s has passed.

Additionally, any survivor with LoS(26m) of the tv whilst turned on for more than 3s, will scream and will reveal their aura for 5s. If the survivor stays in LoS(16m) for another 5s they get the exposed status for 20s.

2- Water reflections: When survivors are within Samara terror radius or in a chase they start hallucinating visions of her running towards them every 10s. Additionally when a survivor spot an hallucination they puke very noticeable water puddles(like blood puddles when using blood lust) for 30s every 5s.

Although it does not notice the killer, those hallucinations will cause survivor to scream if they are not in a chase revealing their location. During a chase if 2 of those reflections manage to jump on the survivor it will cause exhaustion for 10s.

1- (Hex) Death row: The Killer is obsessed with a survivor. The obsession and the killer will periodically reveal their aura to each others for 3s/4s/5s. This cause them to be exposed for 5s/6s/8s after the aura reveal. The obsession can vault/repair/heal 3%/6%/9% faster but can be killed if downed when exposed.

2- Down the well: The killer obscure the survivor aura and sensory reading abilities by 15%/20%/25%. Additionally it will cause the survivor to be blinded for 5s after a perk trigger.

3- 7 days: After your 6th succesful hit on the survivors, next attack is going to instantly down one. If not picked up the survivor can get back up if the healing meter is filled.

The killer can also choose to spend that on a gen to completly revert the repairs done.

1- Hallucinations : They would essentially just run for about 5s to 10s and try to lunge as soon as they are within range and without obstacles of a survivor. If it connect the mechanic previously mention happen but if it miss the reflection turns into a water puddle. 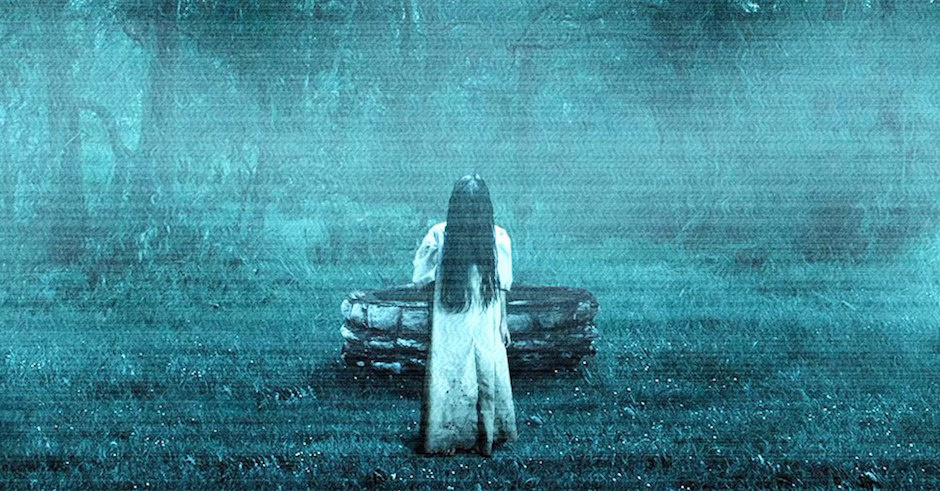