How to play: the Legion.

Hello! For anyone who has been curious/interested in playing Legion after their changes, a lot of players have been confused as to ‘how do I play them?!’ and ‘why am I doing this?’ Well, I can’t answer that second one for you, but I sure as can tell you the first part! 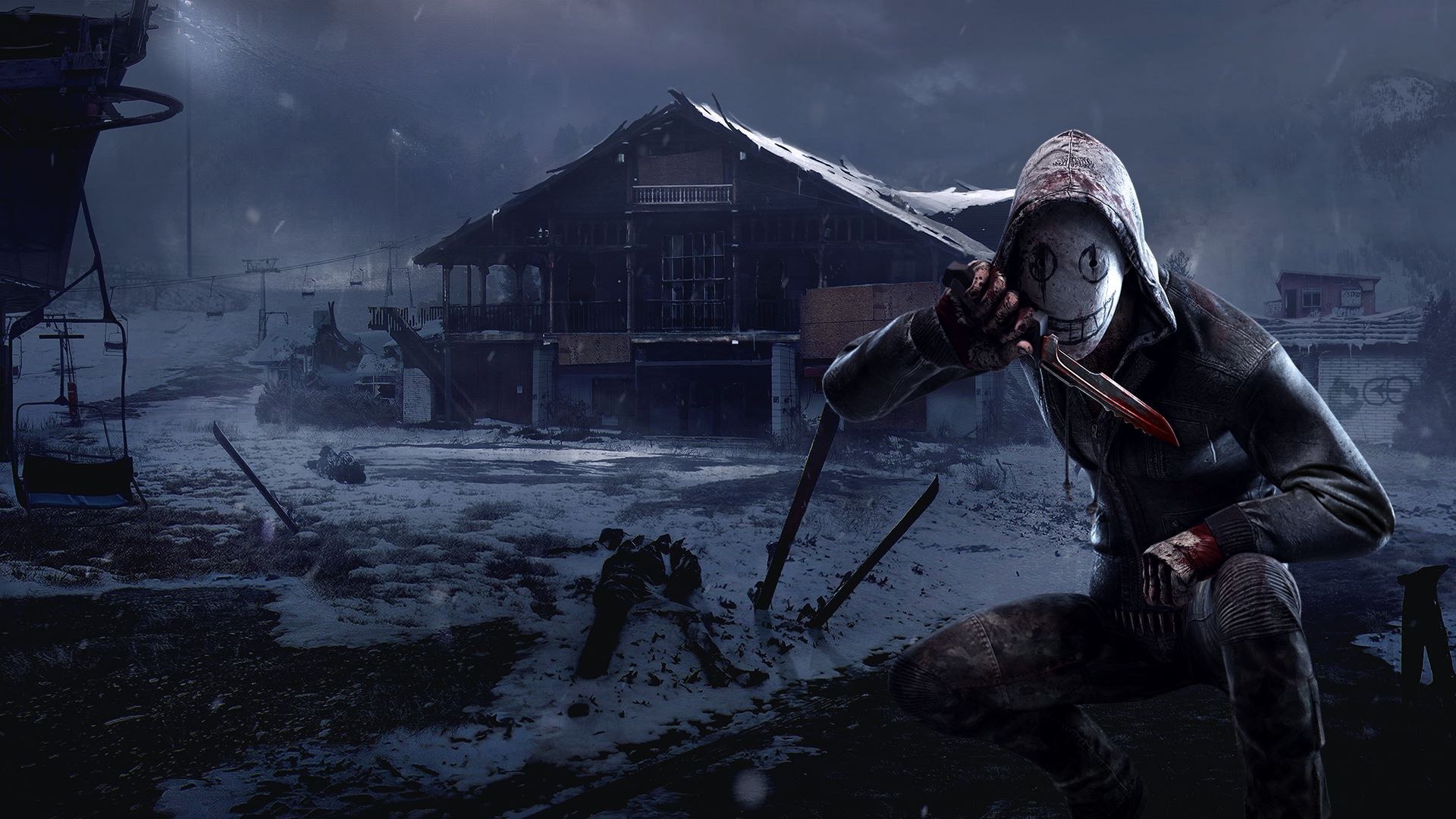 Legion isn’t exactly what they used to be. They're a difficult Killer to learn and to master, but if you find them appealing mechanic-wise or visual-wise, then I’d like to help YOU, person who is curious as to how to play them effectively, on trying to make Legion somewhat viable.

Legion’s power is...Confusing. But don't worry, I'll explain. Legion has the Feral Frenzy ability, giving them a boost in movement speed for a certain duration that allows them to chain stab multiple Survivors for 10 seconds. When you stab your first Survivor, you'll be given Killer Instinct, an ability that allows you to see the location of the Survivors within your Terror Radius, and recharges your ability to last ten more seconds! Add-ons can help increase the time you have Frenzy, the amount of time it takes Survivors to mend, how far out you can see the Survivor's in Killer Instinct, and additional goodies!

Thanatophobia, Sloppy, Ruin/PGTW (Pop Goes), and a fourth perk of your choice. Essentially, with the add-ons that I will state here in a bit, this build helps with keeping Legion’s power under lock and key to the Survivors, but making it manageable to the Killer to have that be an upside. Unlike the Plague, who, having her major power be locked away from her and only affected by the Survivors into getting, this is something beneficial to Legion. For add-ons, however, this is when the fun starts...Bring a cooldown add-on (because that’s a given) AND one of the blades.

The entire reason behind all of this is to essentially slow the game down entirely as Legion by having Survivors waste their time with mending, healing, and dealing with slower gen progress. Go to feral when given the chance (AGAINST UNINJURED SURVIVORS), try to hit as many as you can, and let them do the work. If they want to deal with wasting essentially an entire minute and a half just healing and mending, then let them, but if they want to stay injured for the rest of the match and make gen progress just a TINYYYYYY bit slower, but makes dealing with them a lot more easier on you!

(Speed-gion)-Perks: Bamboozle, Fire It Up, Brutal Strength, and either Agitation or Save The Best.

Add-ons: Any add-ons consisting of Cooldown and Mending are viable, but you can also run two rulers to keep the speed-times going. Iridescent Button also works beautifully with this build.

Add-ons: Iridescent Button and any of the blades! Cooldown is also fine!

Add-ons: Any add-on that increases the duration of Frenzy and increase the range of Killer Instinct!

Add-ons: Anything will work for this build, but if you want to be the gen guardian Legion you always wish to be, bringing extended Frenzy duration and cooldowns will make your life easier.

Legion takes a bit of time, but if you wish to make this Killer one of your mains or just personal favorites to play, then I hope that what I have suggested and helped you out with learning on how to be the Legion! If you have ANY questions, feel free to ask me, or anyone else whose experienced with Legion in their current state! Remember, learning them and their power might take some time, but in the end, as long as you're having fun, that's all that matters. Have a beautiful day! 💜