Lore: "As the fire consumed her a voice arose and promised vengeance."

Map: American colony (few wood houses, a big central house, lots of corn fields and the burnt remains of a woman attached to a tree half turned to ash)

1- Cold flame: The witch can creat fiery traps. Once triggered they burn survivors causing them to be blind for 3s, to scream revealing their locations and exhaustion for 10s. Additionally they will emit smoke for 20s.

2- Inferno: The witch can lauch a fireball that can injure survivors. Additionally, she can charge it to instead creat an AoE on impact that cause survivors to be blinded for 3s and to be exhausted for 10s but deal no damage.

1- Revenge: If a survivor escape the killer during a chase 3/2/1 times. The next time they enter his/her terror radius the survivor will scream sending out an audio and visual notification and be blinded for 1s/2s/3s.

2- Friend with the beasts: If a survivor has been hiding within the killer terror radius for 20s/15s/10s crows will start flying above their head and send notifications for 3s/4s/5s.

3- Blinding flame: Although the killer is blinded 5%/10%/15% faster, the survivor also get blinded for the entire duration. 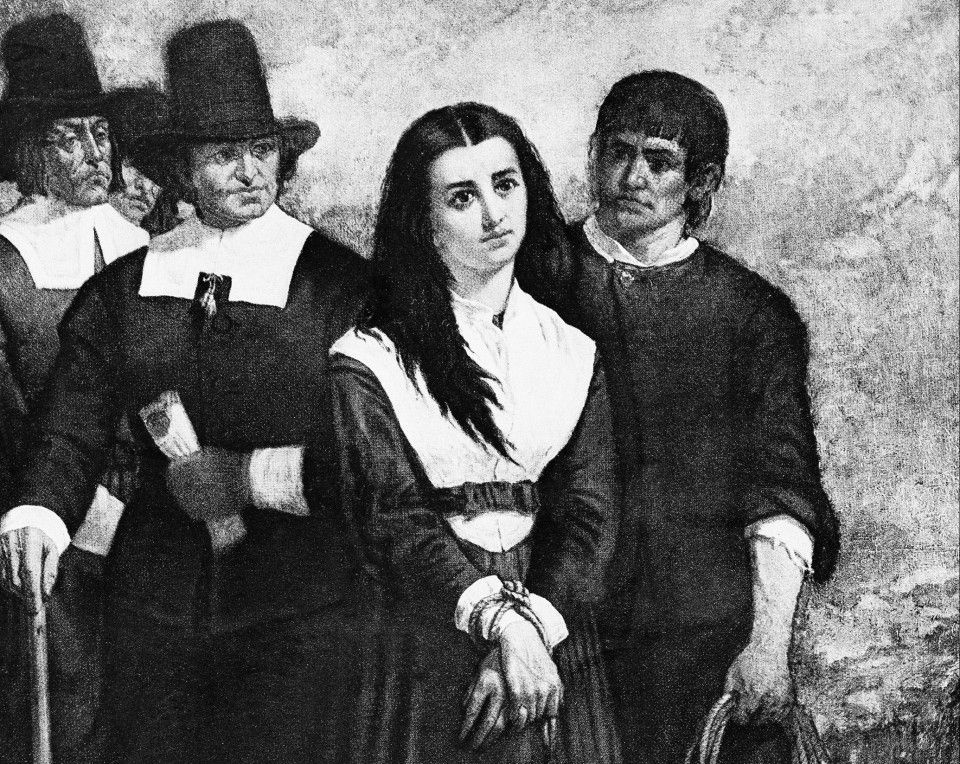 1- Traps: A reskin of the Hag's traps. In the shape of a pentagram, leaving a small and faint smoke trail.

2-Fireballs: reskin/rework of the Huntress hatchets. Basically, The witch would be allowed to throw:

3 small fireballs and one big fireball, or

It would work on a ressource gauge like Freddy teleportation.