Home› Discussions› General Discussions
With regards to Error 112, we apologise that this error is still affecting our players and can assure you it is receiving our attention. Please bear with us and we will update with more information when we can.

But since I'm just absolutely pissed at it, I felt the need to write something about it because it's honestly so stupid. I just downloaded the PTB today since I saw on DbD their Instagram that it was out, I thought like awesome! I was super hyped to try out Nancy and the other survivor, Steve, with a friend today. So I was going through my characters outfits as always, since I spent A LOT of Auric Cells on it.

And then I saw Meg's new garbage hair, the red one. (Which I will show in some pics later.) Why did you guys felt the need to change her hair BACK AGAIN, to the old state? Since you guys already renewed some of the characters hairstyles some months ago, including this one. And this one was actually really NICE AND COOL! So that's why I bought some more Auric Cells to buy it, since at first it looked ugly af. And I didn't want to buy it, so I didn't.

Guys, devs, it's totally fine if you keep improving your game, including the cosmetics. But ATLEAST give the people the POSSIBILITY to switch between STYLES of the hairstyles. Because this is really [BAD WORD] you know? So if other people, don't like it they always can switch back. Now I wish I didn't buy it at all in the first place, if I knew you were gonna change it back anyway, for whatever reason.

It's just so dumb when I bought the hairstyle I was like cool this is what I exactly want! And now it's to the old state again? I BOUGHT THIS WITH REAL MONEY, am I not supposed to get what I EXACLTY bought for? It's honestly frustrating since this isn't the first time. PLEASE do something about it by 1. Changing it back. Or atleast 2. Give A POSSIBILITY to change between styles or something. So less people will be pissed about it that their favorite cosmetics have been changed to absolute ****. 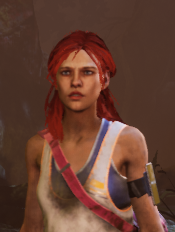 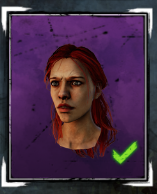 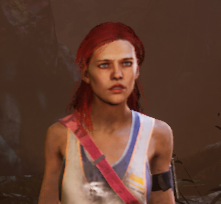