Yep, title says it all...There's a spot near the staircase on the newest map, in which it is an uncleansable spot. The Survivor trying to cleanse it did not get the prompt, no matter where they went around it. Was playing KYF when this happened. (And it's not due to the fact that I had a portal there either, I just put that there afterwards.) We had two screenshots saved of it, one from my perspective and one from a spectator. Hopefully this spot will be fixed before release! :) 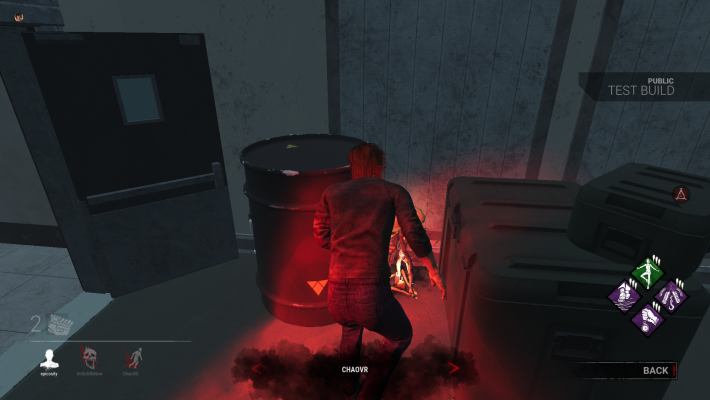 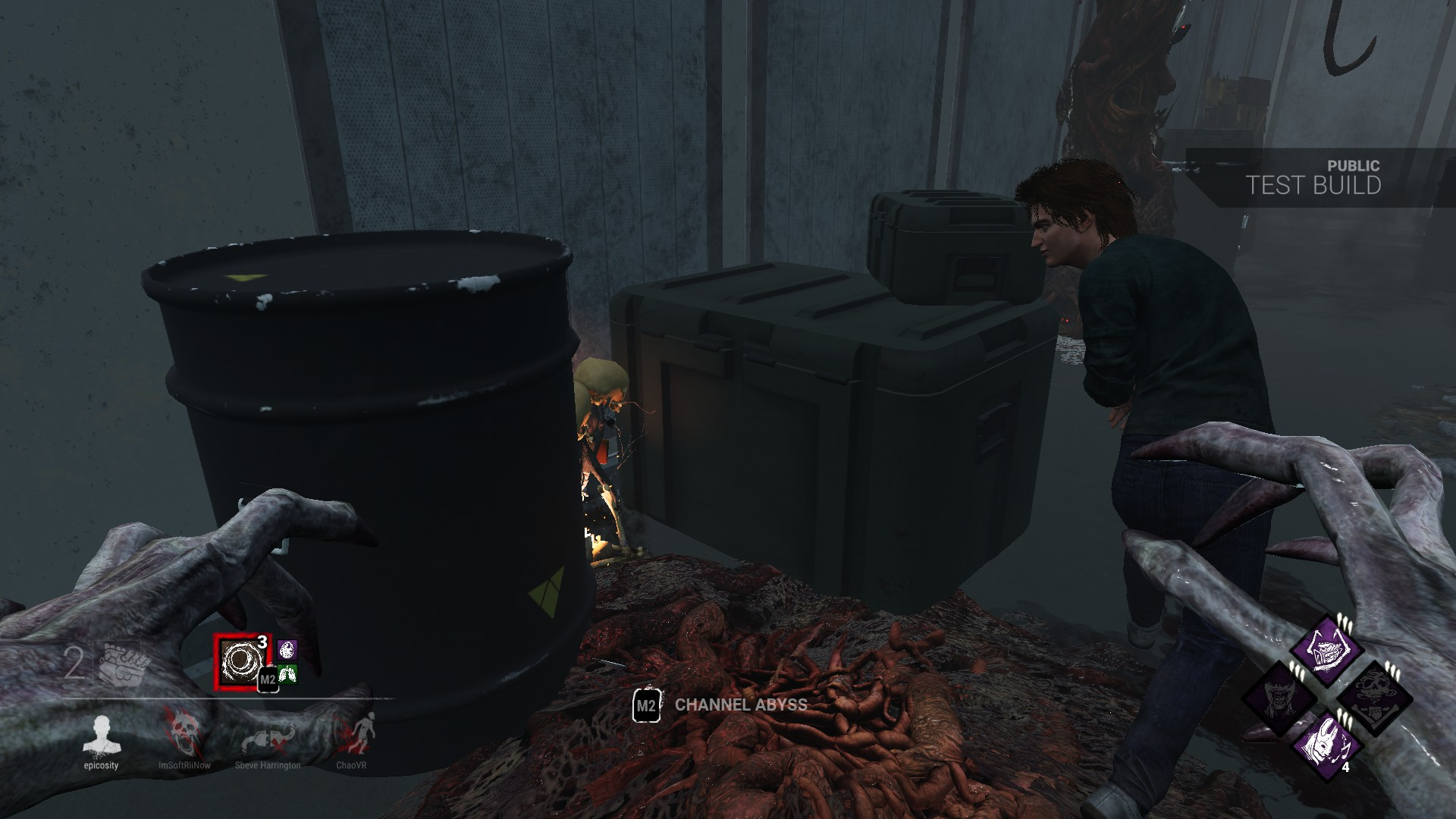