Home› Guides
The Dead by Daylight team would like your feedback in a Game Performance survey.
The information and answers provided are anonymous, not shared with any third-party, and will not be used for purposes other than survey analysis.

Which Killer is the easiest for beginners?

Dead By Daylight can be extremely confusing for new players, choosing which killer to play first, which perks to use, how to win chases. It's all so confusing! Hopefully not for much longer. In this guide, I will be helping you decide which killer is the easiest for new players to learn.

So there's quite a big selection. But who? 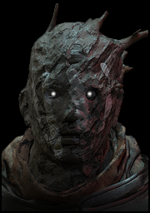 His power: The Wailing Bell- Makes you cloaked (basically invisible) and allows you to walk faster than you're average speed. You also have no heartbeat, so survivors will be unaware of your presence. However, when you are moving the survivors can see the shimmer of your outline if they look close enough, so be wary.

The Wraith comes with 3 perks: Predator, Bloodhound and Shadowborn. 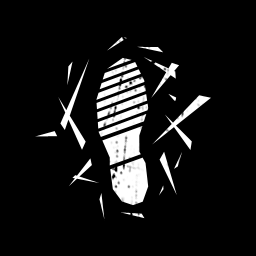 His 1st perk, Predator, makes scratch marks that survivors leave whilst running spawn closer together. Following scratch marks is vital for killers as they will lead you to the survivor's location if you break line of sight with them. Scratch marks can be confusing to follow for new players as sometimes they are misleading, but this perk will reduce confusion and will teach you how to follow scratch marks correctly. 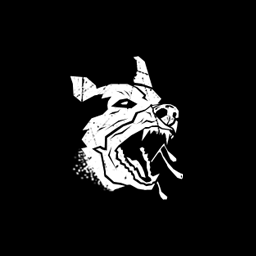 His 2nd perk, Bloodhound, brightens the pools of blood that survivors leave while injured. Yet another useful perk for beginners. Following blood pools will greatly benefit you as a killer as you can't always rely on listening for the survivor's groans of pain whilst looking for them. Sometimes, survivors will have perks that will silence their groans and remove scratch marks faster, therefore the only other option is following their blood trail. On some maps it's hard to see the blood depending on how dark it is, so this perk will make them easily distinguishable. 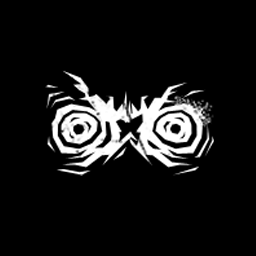 His 3rd perk, Shadowborn, increases your FOV. (Field of View) This perk widens your vision as killer, therefore making it easier to see more of the map and what every survivor is doing. Having an increased view is useful on every killer.

These are all of the Wraith's teachable perks. That means that you won't be able to find these 3 perks on another killer's bloodweb until you unlock them. You will find his first teachable perk, Predator, at level 35 in his bloodweb. You will notice that it will be orange however. As soon as you buy the orange version of Predator on the Wraith's bloodweb, you will be able to find it on Trapper's bloodweb for example.

This is the end to this beginner's guide. Now go do the Entity's bidding-kill some survivors!