The Legion, worth it?

So I just watched the trailer, reviewed perks which are amazing and checked some gameplays, I basically made my come back to DBD almost 2 months ago due PSN PLUS, I just bought GF which is great however I really like the Legion idea and looks but I've also heard bad reviews.

Is it worth to purchase?

Is it really that bad?

How good is at collecting BP?

I usually feel closer to unseen or unheard killers like GF, The Whrait or the PIG but The Legion is very fast and can multi hit which I believe can be a lot of fun.

Can it be purchased with diamonds? 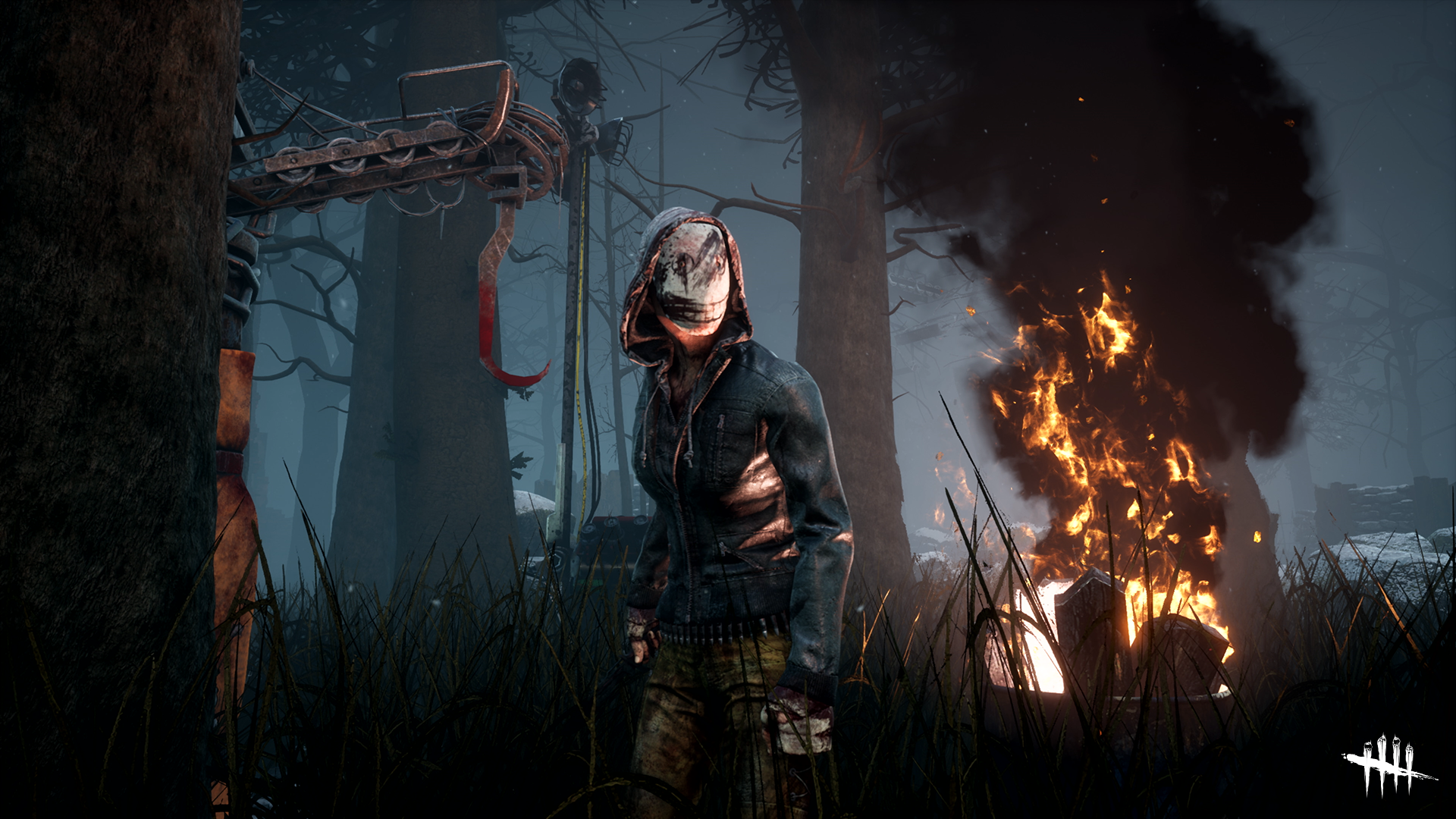