As a Ghost Face Killer and survivor, I find Shroud an amazing advantage, however, we do have a point of improvement that people should focus on whenever working on GF.

As we all know, its very easy to hit a survivor, as one, you are naturally in disadvantage against the killer. When facing GF, the power Shroud will alert the killer that he got ''starred'' followed by the status removal, but not only that, the game will show him where the survivor is by pointing at his direction and I mean, sure its not that much of a deal, but here the points;

As a survivor, when trying to escape, you have two options, simply run away or try a sneaky run off, which requires monitoring where the killer is going for you to go around things and pass him through, basically a ninja.

The problem is that you only require seconds (1/2) to remove GF's shroud, so even if by mistake you already saw him via in-game camera, it alerts the killer, advising a survivor is near, so your ninja or your hiding spot will be exposed even if you looked at GF'S back, we are not talking face to face, but from behind the pointing should be removed, or should be removed at all.

Devs; Shroud is great, just take in consideration removing the survivor spotting error when looking at GF back, also remove the arrows pointing which way the survivor is hiding. 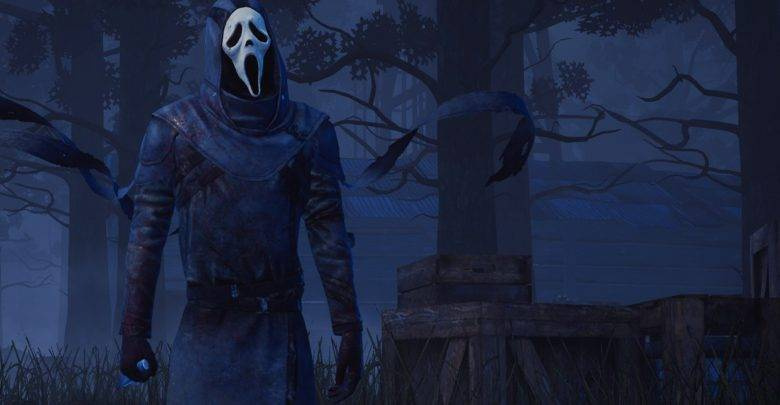