Home › News › General News
The February Developer Update is out now! Read up on all the changes coming to Dead by Daylight here: https://forum.deadbydaylight.com/en/discussion/130537/
We are aware and looking into the issue which caused players to have their rank reset further than intended. If your rank was not reset at all this month, this is a visual bug and closing and re-opening the game should fix it.
We have updated our Forum Rules. Please take a moment to read through them: https://forum.deadbydaylight.com/en/discussion/87004/ 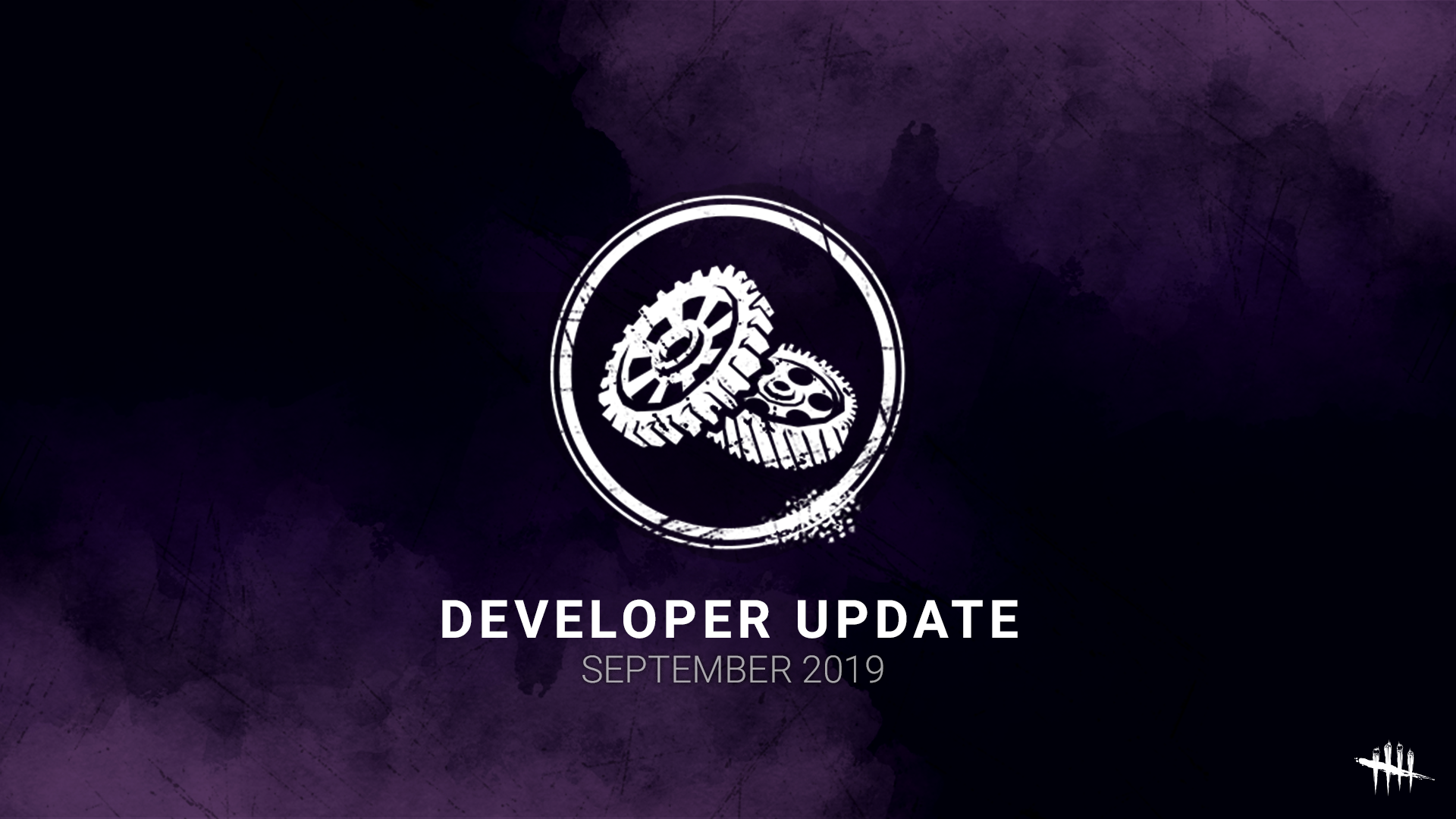 We are back with another edition of the Developer Update, a series of posts detailing our progress on upcoming features and known issues. This time around, in addition to the normal topics, we’ll have sneak peeks on some changes coming in the mid-chapter update.

Recently, the matchmaking system was changed to use the highest rank in a Survivor group when searching for a Killer. This change prevents groups from using a single low ranked player to abuse the matchmaker and get less experienced opponents.

We are on the lookout for any potential edge cases that may remain. To give you an idea of what is expected of the matchmaking system, here’s how the system works:

If you experience something outside of this range, please be sure to let us know here: https://forum.deadbydaylight.com/en/categories/other

Dead by Daylight was just released on the Nintendo Switch™. Welcome to any new players who are joining us! We have received quite a few questions since the launch, so we have taken a moment to organize some of the most frequently asked questions here: https://forum.deadbydaylight.com/en/discussion/90514/

We have also created a Switch section in the bug reports section of the forums in case you stumble upon any issues as you play: https://forum.deadbydaylight.com/en/categories/switch

Following the test in the last PTB, we decided to postpone the launch of dedicated servers on the live game while we iron out a few issues. Our new launch target for PC and consoles is Fall 2019. We will be running tests on the live build of the game, on PC only, starting in early October. For more details, click here: https://forum.deadbydaylight.com/en/discussion/87216/

A few months back, we announced that we would be revisiting The Nurse’s add-ons to ensure that all of them are as fair as possible and that she has the correct distribution of add-ons (4 common, 5 uncommon, 5 rare, 4 very rare, 2 ultra rare).

These add-ons—as well as the rest of The Nurse’s new add-ons—will be available for testing in the upcoming mid-chapter 13 PTB. We will be keeping an eye out for feedback once you have had a chance to give them a try.

During the 3rd Anniversary Livestream, we revealed The Archives, a new feature loaded with challenges and rewards. This is one of the most ambitious additions to the game yet and it has been in the making for quite some time. We are very excited to release The Archives in the upcoming mid-chapter patch (and preceding Player Test Build). Be sure to keep an eye out for more details in the coming week.

This concludes the September Developer Update. We have busy months ahead of us, and we are looking forward to seeing what you think of the upcoming changes!