When I play survivor, I only play David King, because for some reason he resonances with my heart and soul.

This game has really helped me though some tough times, and David King became a part of me.

I even have his rose tattooed on my neck!

I know one person's request might not be heard, but I know there are alot of LGBT people who play this game, and looking at other online games who have had LGBT characters written into the law such as overwatch. It would mean the world to us if we could just have one character who we can say "this game shows us pride, respect and love."

So please fellow people of the fog, and the amazing Devs that have brought me this game! 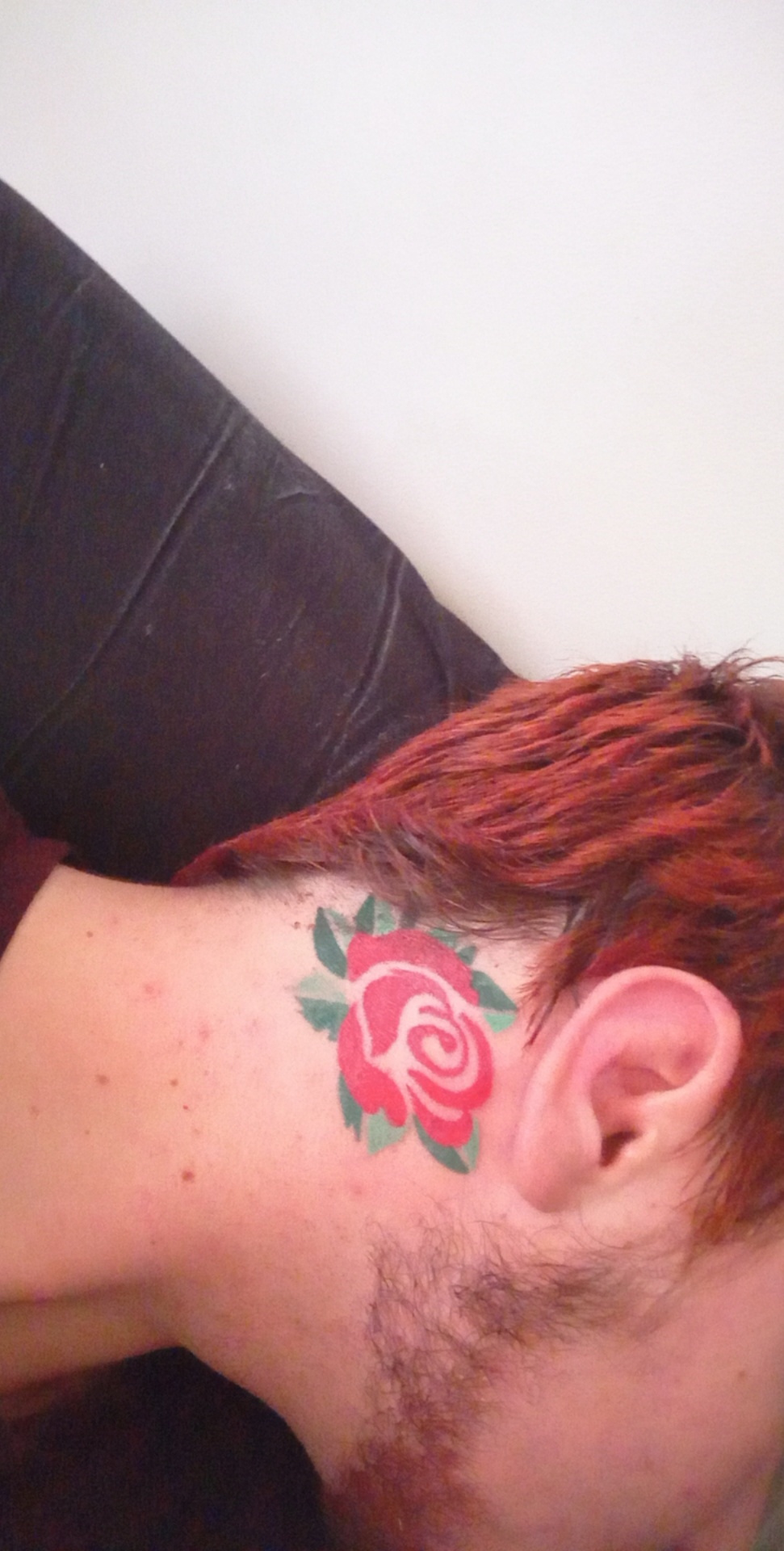 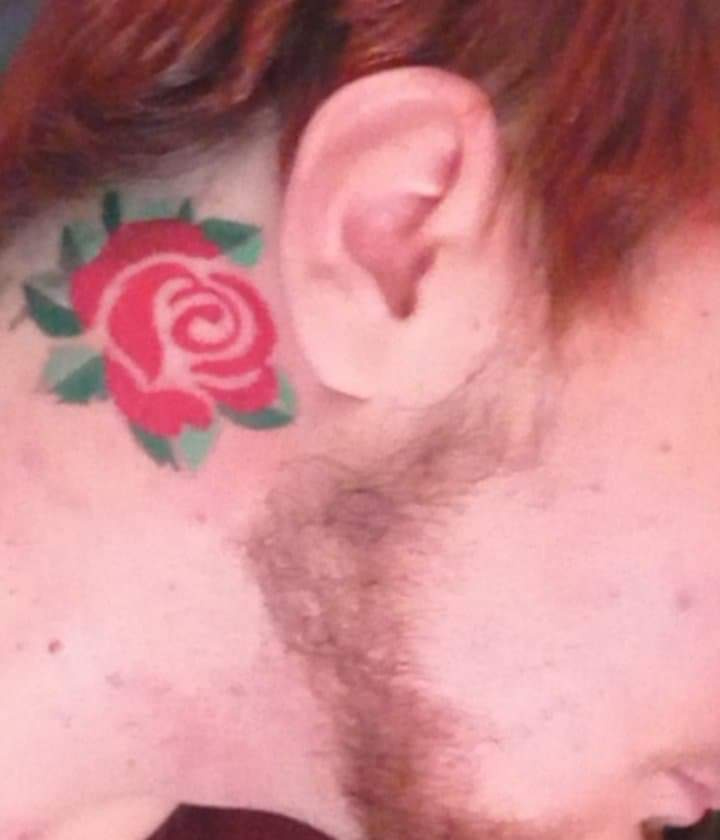