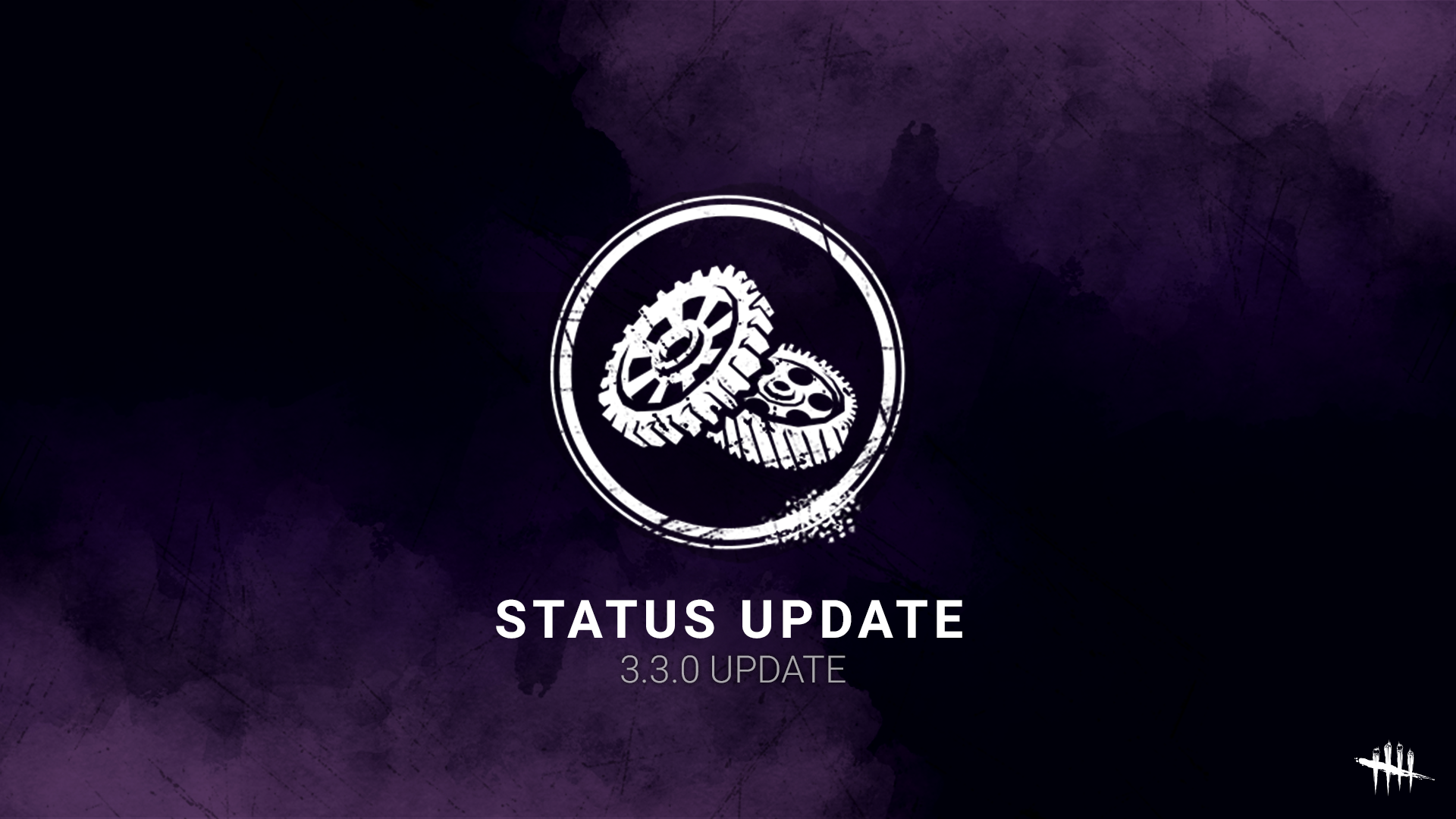 Our plan was to release the 3.3.0 Mid-Chapter update along with the Withering Blight event on October 22nd, but due to some instability with the build, we decided it was best to postpone the launch until the major issues are resolved. We would like to take this opportunity to fill you in on what’s going on and where we stand with the 3.3.0 update.

What caused the delay

Given this is one of the largest updates for the game, including a large amount of changes and new content, some issues are unfortunately bound to pop up.

First, in order to support the new features, we needed to update the backend which handles everything behind the scenes, such as: Saving your progress, handling purchases, making matches, and much more.

We have also updated the engine to the Unreal Engine 4.22. The engine is like a foundation that the game is built on, and changes to the foundation can have an impact in other areas of the game.

While minor issues with minimal to no impact on gameplay can be saved for an upcoming hotfix, we are not comfortable with releasing an update while large issues are present.

What we are working on

While updating the backend, we ran into an issue that prevented us from testing the patch on some platforms.

We have identified several crashes during the PTB and through our own testing. These crashes were too frequent for us to feel comfortable releasing the update as is.

Once we are satisfied with the update, we need to send it off for certification. This process varies from platform to platform and can take a few days.

What we have fixed

Some Instances of Crashing

We have identified and fixed the causes of some of the crashes mentioned above.

During testing, we identified some platform specific issues that would cause textures to flicker or switch to low detail versions.

We discovered an issue that caused the Hag’s traps to sometimes not provide the option to teleport once triggered. This has since been fixed.

What happens to the Withering Blight event?

The Withering Blight event will still take place. The overall duration of the event will remain the same and the start and end dates will be shifted to match the release of the mid-chapter update. You will not lose any time in the event.

What happens to The Rift?

The Rift will still last for ten weeks starting with the release of 3.3.0. Like the Withering Blight event, you will not lose any days because of this delay.

To sum up, the team is working very hard to get the issues fixed as soon as possible. Issues like these can be unpredictable, making it difficult to evaluate when they can be fixed. We do not want to rule out the possibility of having the update ready next week.

Thank you for your patience and to everybody who participated in the PTB and reported these issues. We’ll be sure to follow up on this early next week. We’re as excited for the update as you are and we hope to have it available soon.