My idea on Map Reworks

I've been thinking on plausible map rework ideas. What do you think about them? Looking forward to hearing your thoughts. :D

Coal Tower: The map should be a tiny bit larger. It's relatively easy to patrol Gens on this map, Pallets are clustered together. 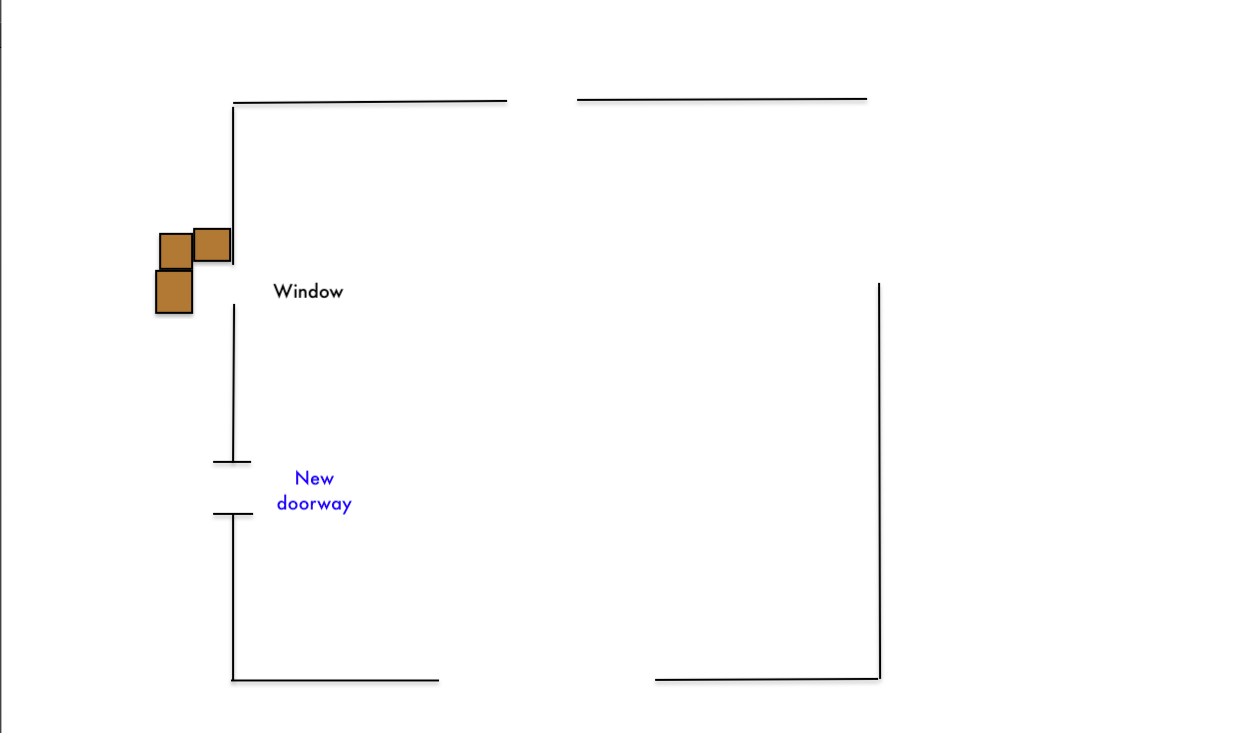 Add a doorway near the god window to make it less safe and mindgameable, however, it can still be strong on the right hands.

Groaning Storehouse: The god window should never spawn. The gens should be pushed a bit more towards the center of the map, they are quite hard to patrol as a low-mobility killer.

Shelter Woods: Add an object to use Balanced Landing on, as it's virtually impossible to use it on this map without using a glitch, for instance a fallen tree or something like that.

Less jungle gyms, but add some debris loops, like the other MacMillan Maps have. Loops (not counting jungle gym ones) should be a bit safer.

Suffocation Pit: Make the gens spawn farther from each other. It's too easy to perform a 3-gen-strategy on this map. Reduce the chance of the god window spawning. 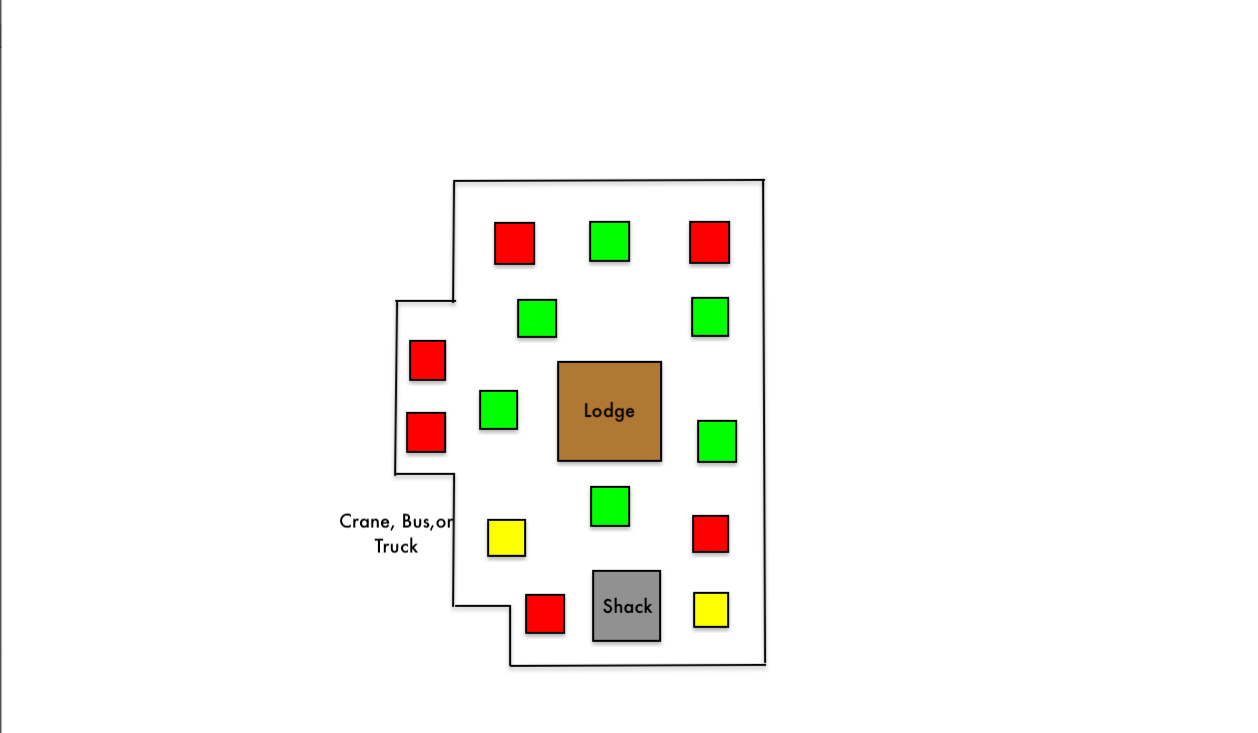 Make the Lodge spawn in the middle of the Map, as the map is too much open, and stealth killers have an extremely hard time playing on this map. Reduce the number of Pallets slightly and make them spawn farther from each other. 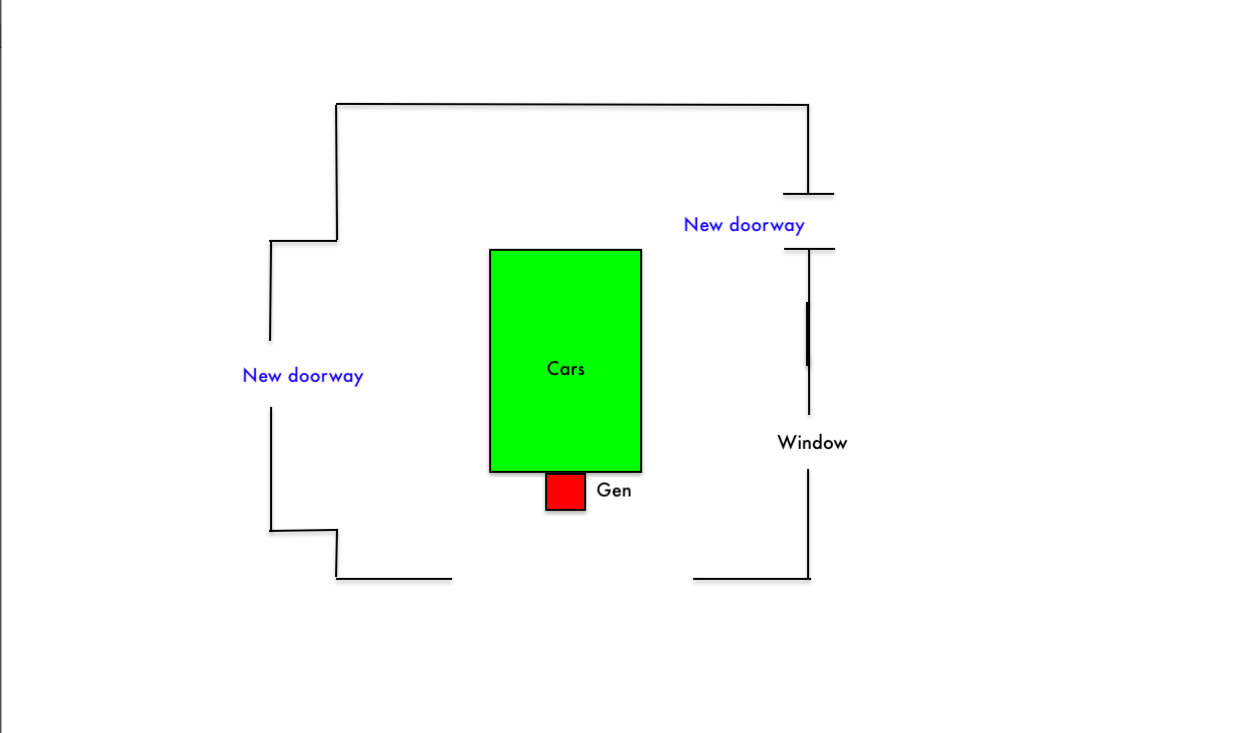 Make the car piles smaller, reduce the size of the map, push the gens a bit more towards the center.

Make only one window spawn in the Barn. Slightly reduce the length of the loops located near the Barn.

The god window should never spawn, or a doorway should be added near it. 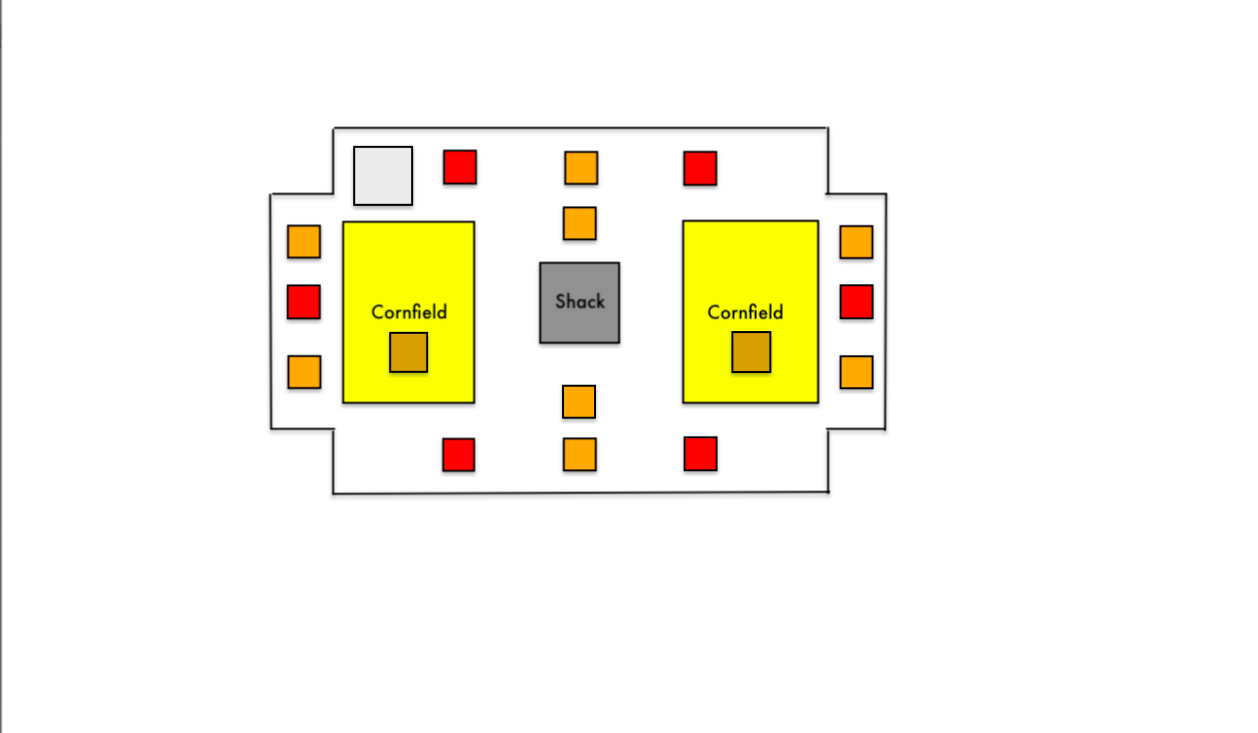 The middle of the map is currently a dead-end if the shack pallet is gone, divide the cornfield into two different ones and make them spawn parallel to the shack. Add some debris loops near the Shack, Jungle Gyms should be on the outskirts of the map.

Either add a doorway on the fallen ceiling of the silo (the gray bowl-like thing at its back), or prevent the god window from spawning.

The god loops near the Thompson House should be scattered throughout the map, rather than beside each other.

Reduce the number of Pallets inside the Asylum by 2, add a doorway beside the god window.

Make the map a bit smaller and add a doorway near the god window so that the Killer can keep chasing the survivor.

Make the map a little less confusing by adding an area that always spawn in the same place.

Make the map smaller, it takes too long for low-mobility killers to patrol Generators.

Push the Gens a bit towards the center, make Pallets spawn further from each other, make the map smaller (it sometimes appears to be larger than Mother's Dwelling, which is the largest map in the game)

Remove some bamboo plants, they are very confusing mid-chase and frequently cause Killers who rely on Scratch Marks (such as Spirit) to lose the Survivor. The map is also a safe heaven for Claudette's.

Mount Ormond Resort: Push the Gens towards the middle, add 1 Pallet or 2, make one of the Pallets on the balcony of the Cottage mindgameable.