Survivor Is Too Easy 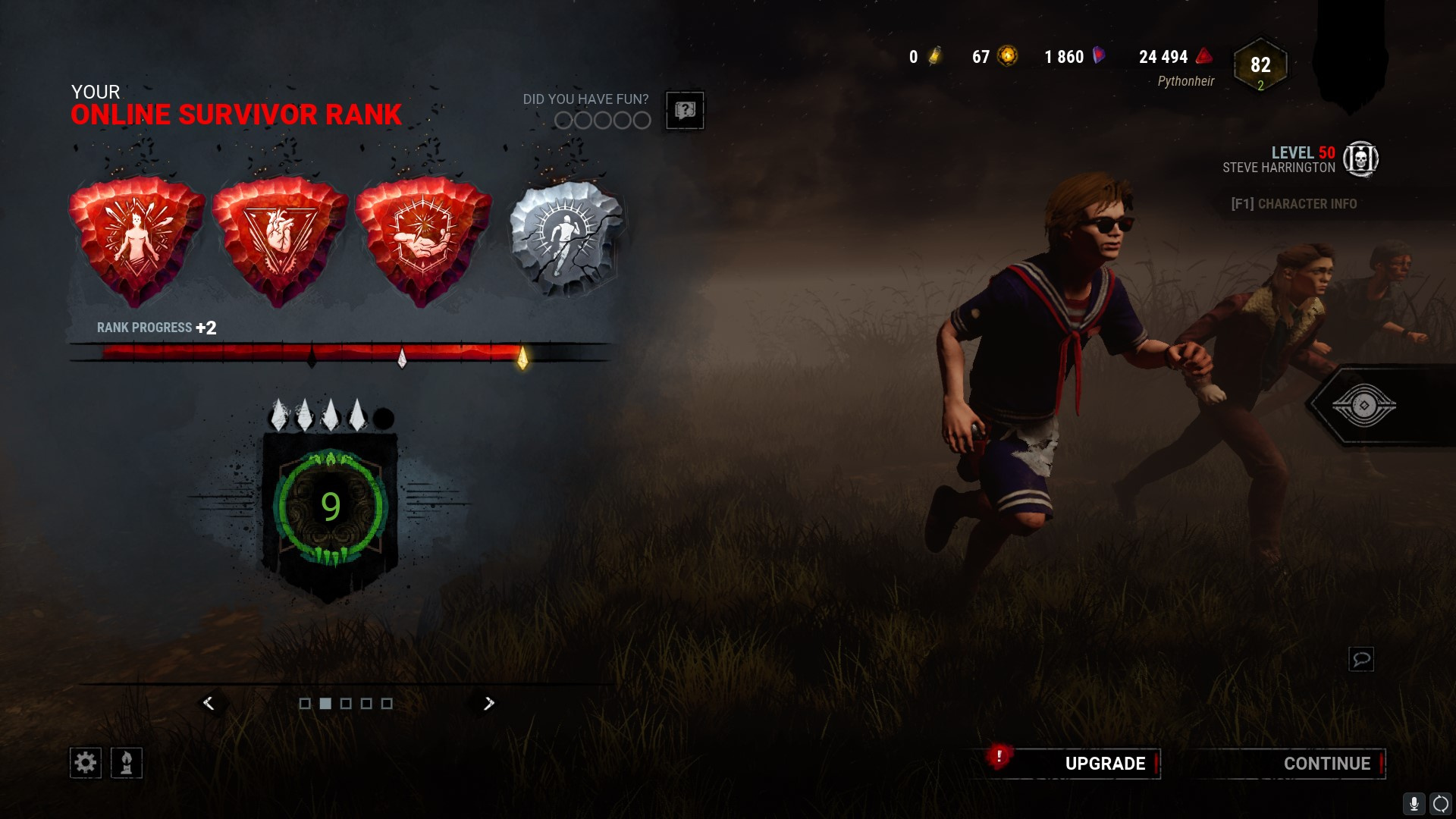 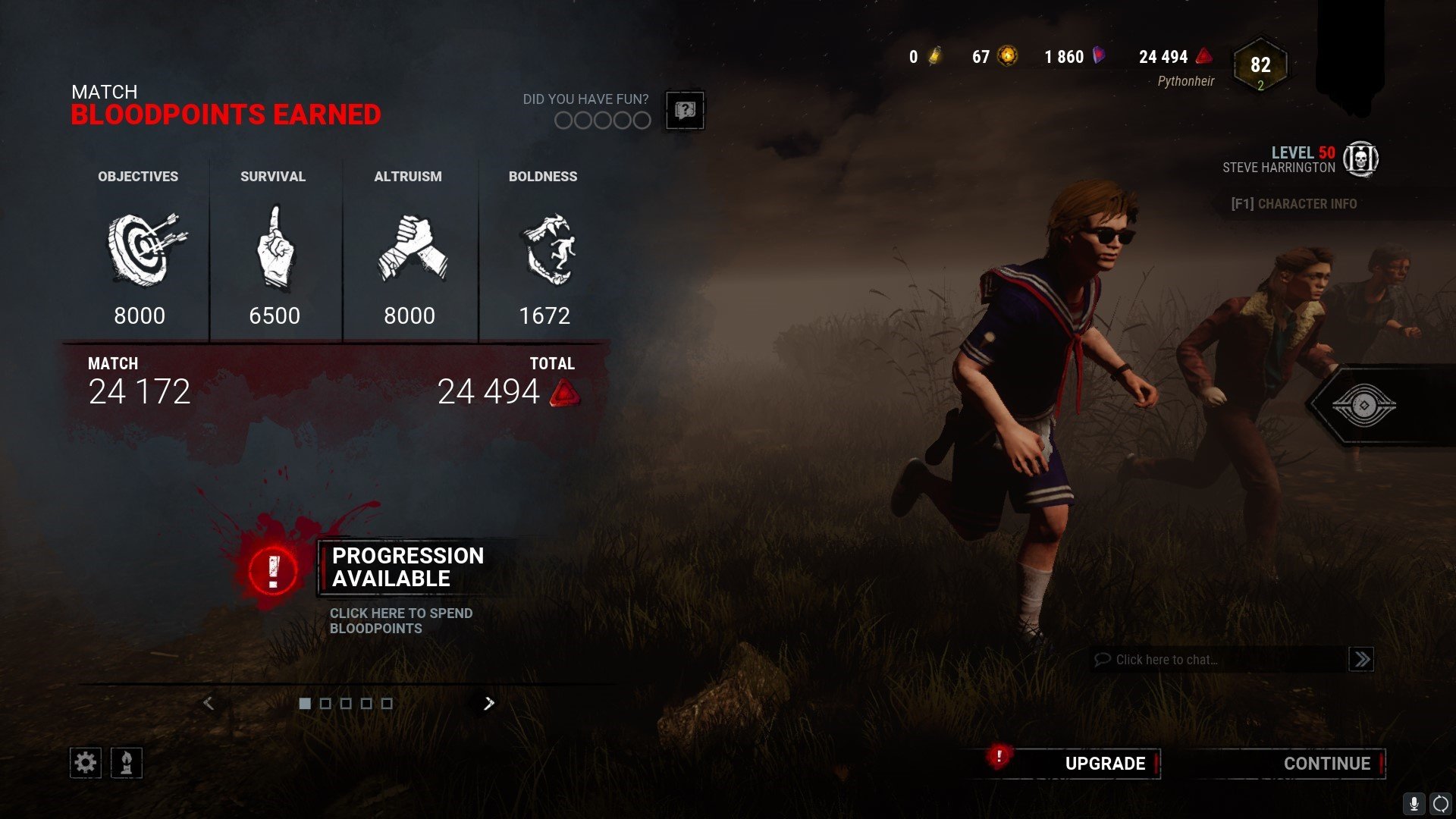 I barely even interacted with the Killer. I am good enough at the game to mostly get great skill checks on generators, but this match didn't have Hex: Ruin regardless. The match was not even 5 minutes long. I worked on most of the generator's, focused only on generators and had no perks, or items to increase generator speed. I got chased by the killer once, where I used getting hit once (I purposely got hit) for a speed boost to bait the killer into the other survivors, then returned to the generator I was working on previous. I am moderately good at looping, but for statistic's sake I wanted to ignore the boldness category as much as possible.

I've ignored all other point categories until I got Objectives to half and then focused only on unhooking, and healing my allies (I had a med kit).

We won, 3 survived, and the match only lasted 5 minutes. The Killer most likely de-pip'd as she didn't even get 20k points. (Spirit).

This is the problem everyone is talking about, I may have deserved a pip, but I don't think I in any way deserved a 2 pip, not only was I playing selfishly, but I could just ignore two entire categories. I could ignore Boldness, as failing in one category does not result in losing a double pip, and I could ignore Survival as only surviving (bonus points for being the obsession) the trial will result in passing survival, and with Hatch if you are playing selfishly you are guarentee'd to escape if you let your team die when it's 2 gen's or less.

On the killer side this is not the same. On the killer side, they had a short game, got barely any points, and even though they did all of their goals correctly the match simply was not long enough to get more than 1 sacrifice that she had to camp for, and still de pip'd when I would of at least given her a black pip or single pip.

I am a killer main, I know what it's like to play Killer and how stressful it is. If had died as survivor this match I would of still pip'd and that's probably the part that annoys me the most, because as Killer you don't get that much leg room, and it feels bad to not only get told by the game you're not doing well even when you do all you can right, but then the harassment you get in the post game chat from entitled survivors who don't understand both sides.