How is the hook exploit still a thing?

First off, yes, it IS an exploit

Survivors being able to get behind the hooked person and be nearly 100% safe is ridiculous and should've been removed ages ago now. Devs just changed ruin with one reason being it could be extremely strong with little risk on the killer's part, so what about this? I'm rank 1 killer and rank 2 survivor for context, and whenever a teammate does this, I will go out of my way to make sure they die, or facecamp them while checking my phone. It's insane how this is still in when things like Nemesis Legion were caught so fast. 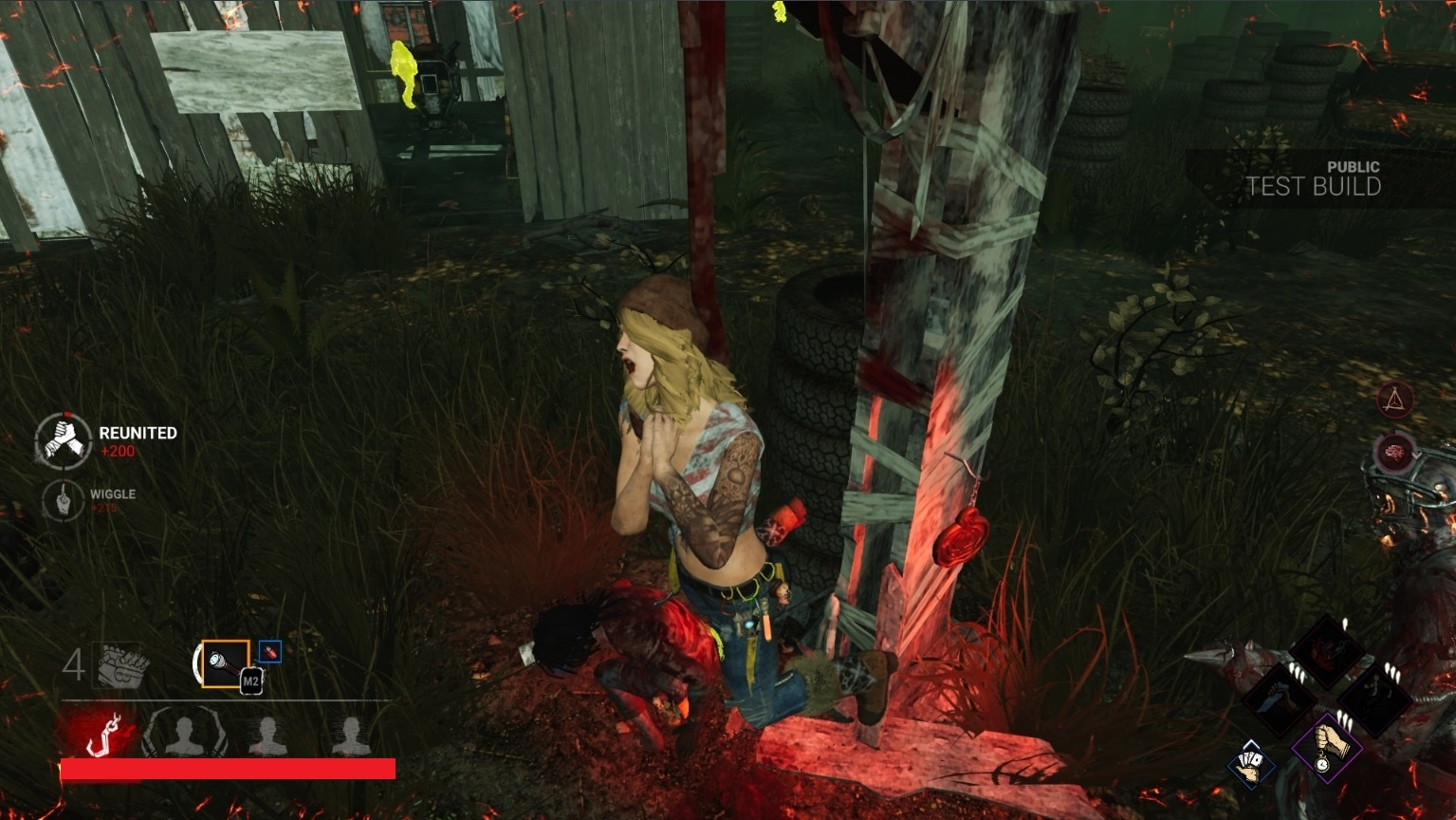 edit; covered names even tho they deserve to be called out