This game is garbage now. Boring and toxic as killer or as survivor.

First afternoon/night with this patch at red ranks:

-Killers get gen rushed as hell (don't give me that crap that gen rush is not a thing, it is).

-When they don't get gen rushed, it's because they have to tunnel and/or camp to get a few kills (unless it's a god tier HB, nurse or spirit or your team are potatoes) which feels cheap, it doesn't feel like he's a god-tier wraith, he just tunnels or camps or uses a memento or NOED to "save" a bad match. You feel disgusted after every match because you died for getting tunneled, or because the killer used some cheap trick, not because he outplayed you.

-Ruin is useless, unless it's at a hidden spot and the killer is legion or something, getting people off gens constantly. If you're not legion (or maybe freddy?), ruin is useless. It's even more useless against SWF, telling each other which gen they're working on. And of course, they can still find it 10 seconds after the match starts.

-As killer, even garbage survivor can gen rush and escape, they don't need to outplay you, just hide, do gens, loop an infinite and that's it.

-This is how games are now, a killer frustrated because he only did 3-5 hooks the entire match. As a survivor, after every match you'll feel disgusted because the killer used some cheap strategy to kill you or you'll feel bored as hell because you won only by holding M1 and escaping. 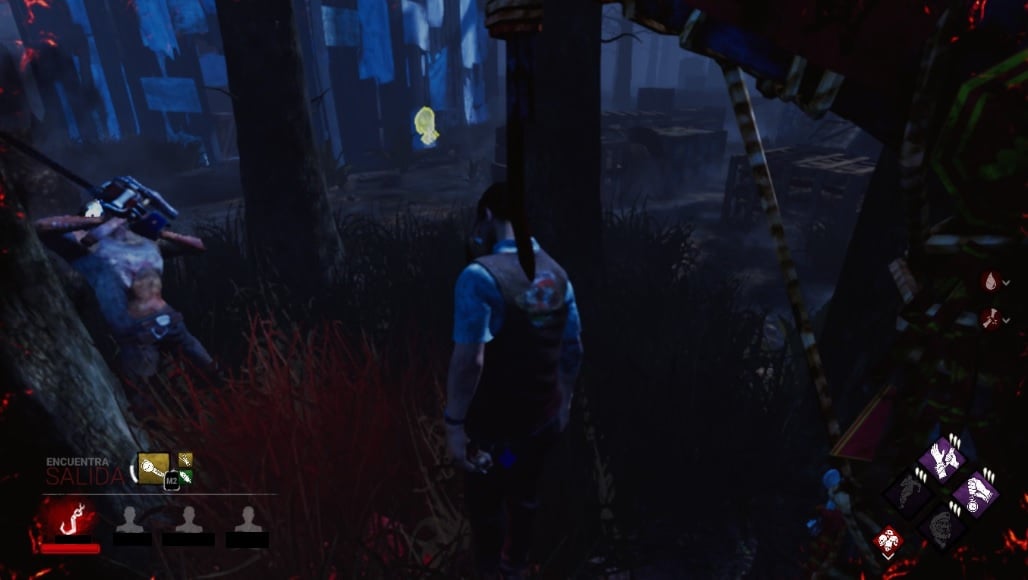