I think match-making has been fixed! 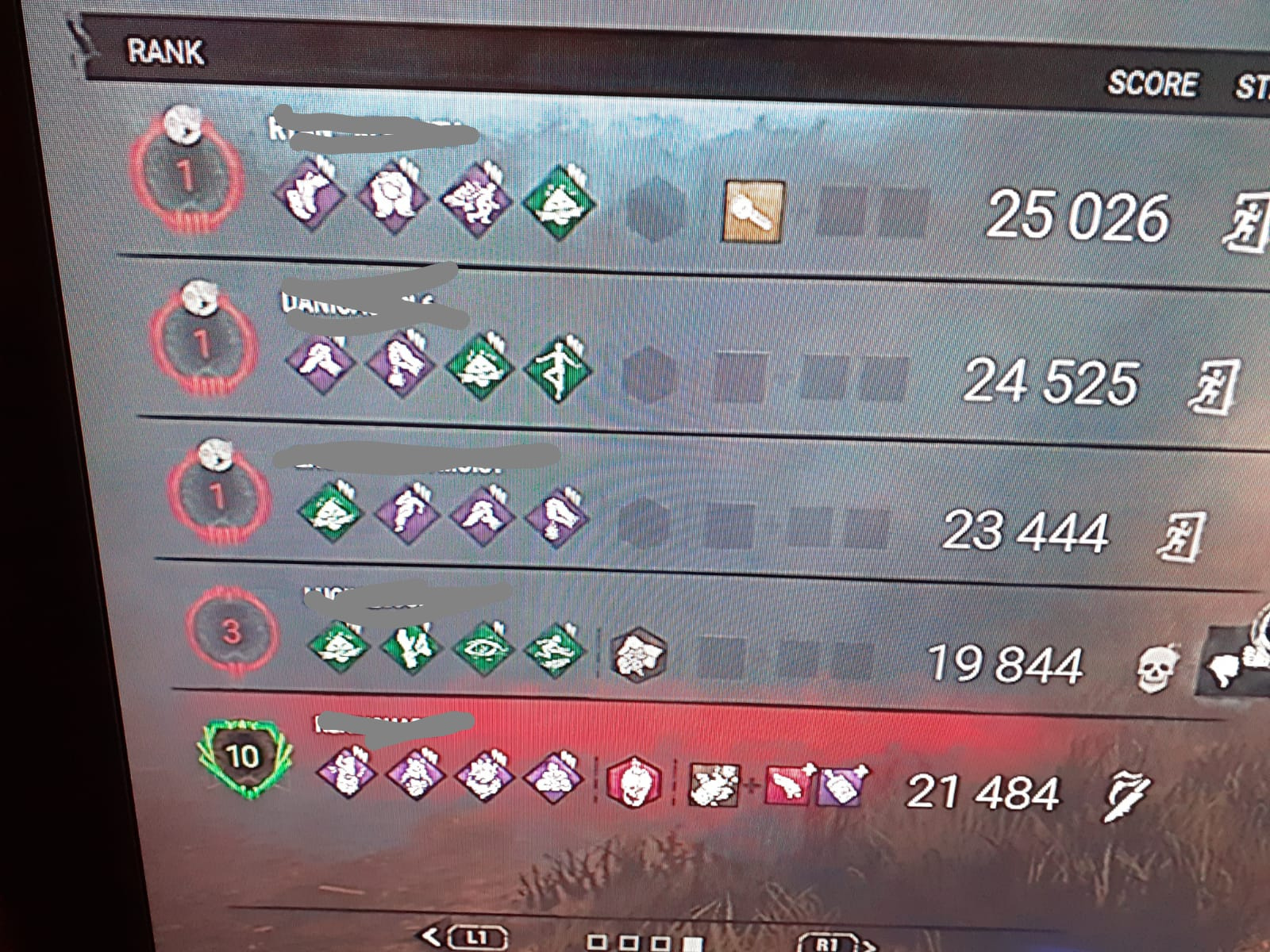