Reasons for a FNaF Chapter/Paragraph and more

Here we are, yet again with a FNaF thread, but please do actually read it and don't start off with comments like 'No FNaF' or 'FNaF is cringe', thank you.

I really don't know where to put it in since they get moved alot, so it would be nice if the mods could move this one if it belongs somewhere else. It's not a suggestion but also a discussion.

So, FNaF is a hot topic, some want it, some don't.

I myself was against a FNaF chapter too, but I actually took some time to get into the idea and realized 'Hey, there's actually some potential!'.

If people read/hear of FNaF they think of these animatronics: 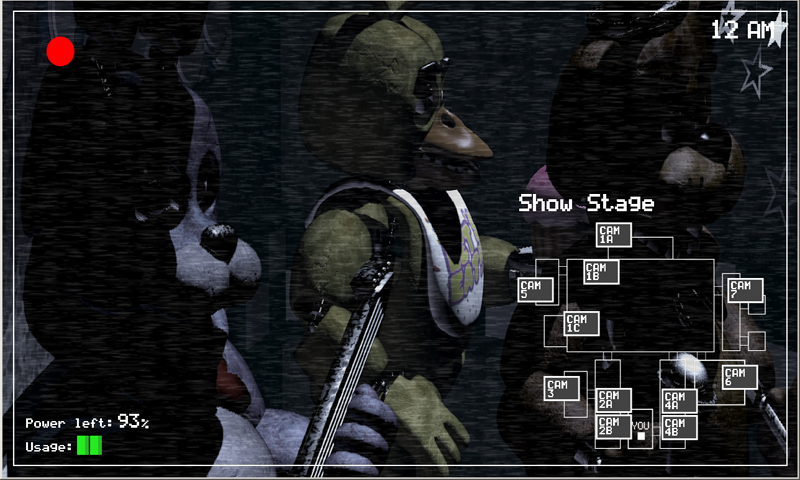 But these aren't all the animatronics. We have a specific one lurking in the franchise. 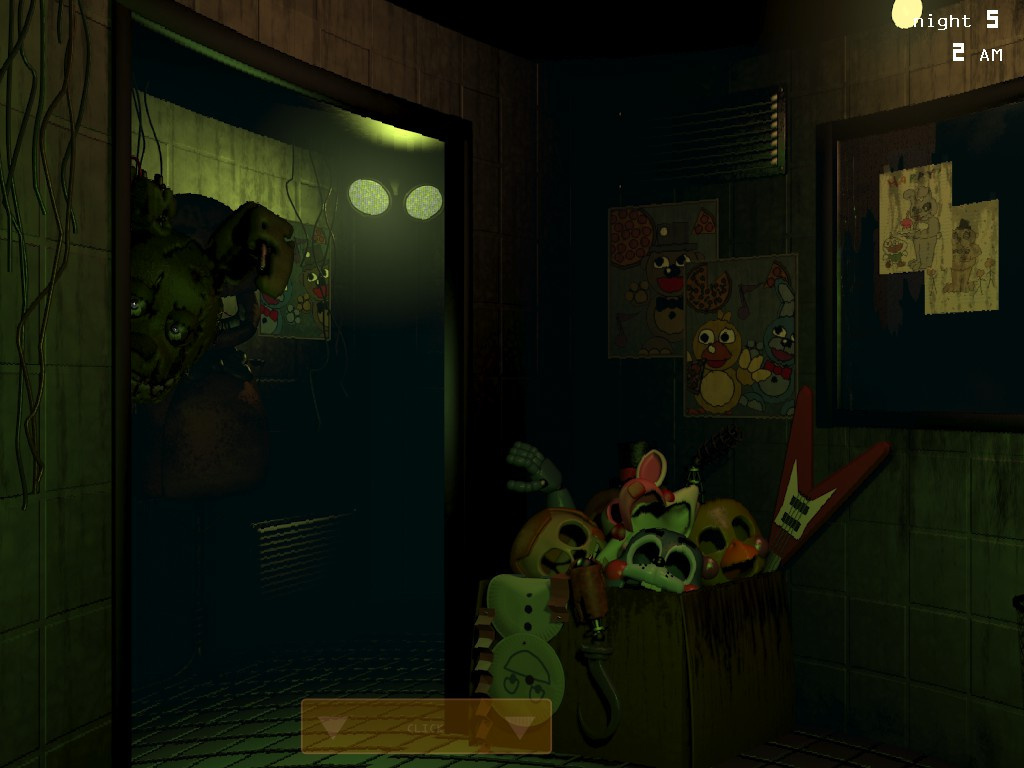 Who is he? Would he fit?

He is Springtrap, his name after getting trapped in that suit. Before he was a man, a killer. He murdered children. Seems fine, right? Everything fits, he was, still is a killer and fits in with the atmosphere of the game, being dark, moldy and withered, unlike Freddy, Bonnie and Chica.

The problem is his design tho. He doesn't fit in with the style. Having him in Dead by Daylight wouldn't mean he has to have exactly the model as in the FNaF games. Springtrap comes from the third game, at the end of the game it is revealed that the horror attraction he is in, is set on fire. So you ask what it has to do with the design? Everything, in the fire he got withered down even more and etc. etc., could make him fit more into DbD style/design wise.

But that would just be a paragraph at best. Having the horror attraction as a map would be weird and unfitting, even tho we have the Badham maps.

We could even be more creative about the design, survivor/s and a map if we take a look in the novel series. The novels arein a different universe, seperated from the game with some similarities animatronic-wise.

There is a Springtrap in the book, but from what we know, he can look totally different than the one from the games, giving the devs more to play with. As to lore, Springtrap there is also a human trapped/killed in the suit, the corpse is still in there and and he also killed children.

To the map. The main character once lived in a house, which was left after her father died, they moved out. It eventually was left to rot and torn down.

The map could be the childhood home of the maincharacter and the area around it, similar to haddonfield, badham and thompson house. Here again is much room for creativity since it was described and never shown, unless you count the graphic novel version of the first book .

So, lore wise would it fit?

Yes, it would. Springtrap once was a killer as all the other killers in DbD were, with the exception of Plague and Spirit.

But you'd have to dig deep to find Springtrap in FNaF and it would take more than one minute to research.

The goal with licensed chapters is to bring new people to the game, and FNaF has people. Some consider them cringe or even toxic. Our community isn't different. And in all honesty, where would they spread their 'cringe', where would it affect you? Post game chat?

That was my last thread about FNaF, hopefully.

And please don't come with 'No FNaF' without actual arguments, would appreciate it if you would actually bring some arguments and think about it.