Home› Dead by Daylight Forums› Discussions› General Discussions
We've been made aware of error messages when attempting to purchase the Rift pass. The team is currently investigating, and we'll post an update as soon as we have more information. 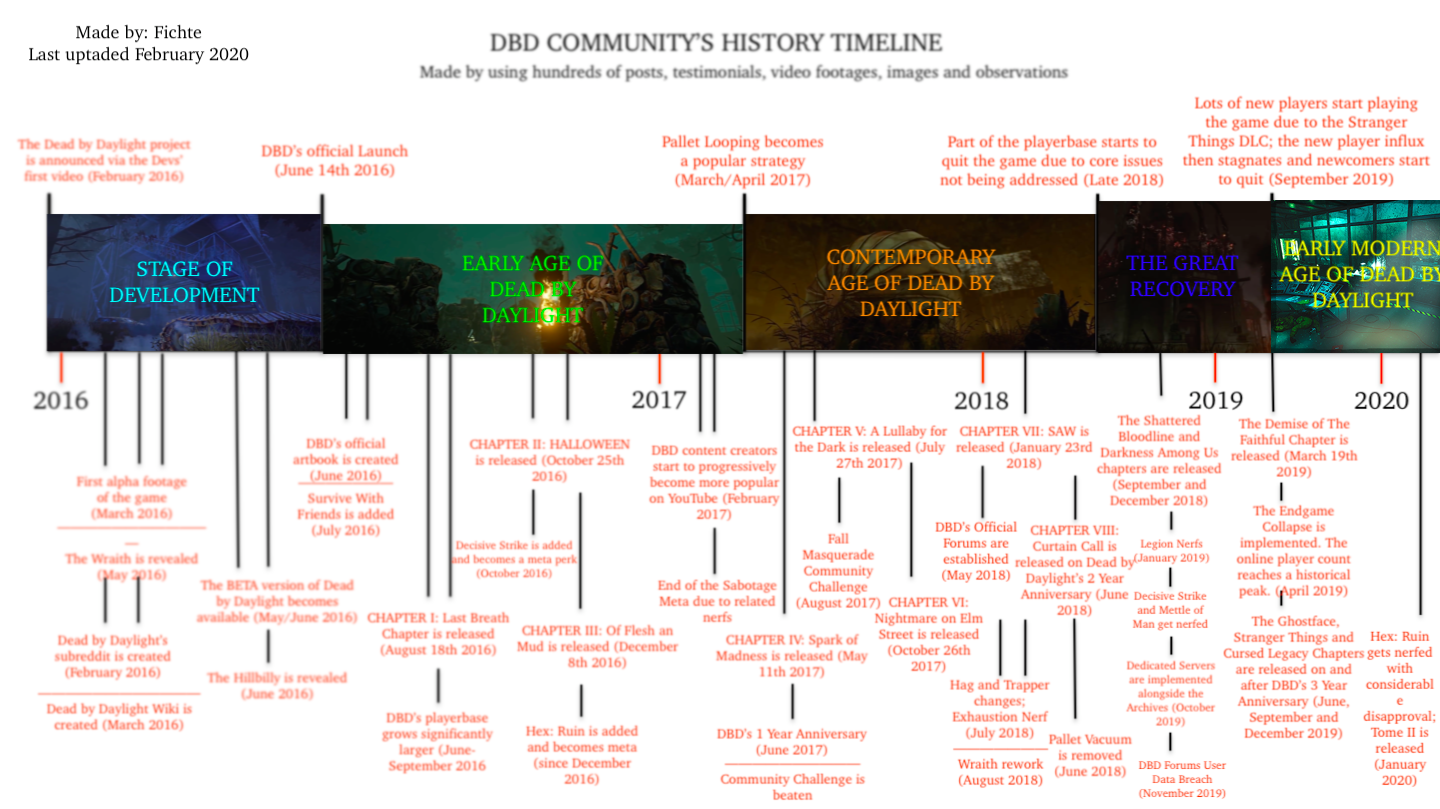