Home › Ask the Community
The 3.6.0 PTB is now live on Steam! For full details, click here: https://forum.deadbydaylight.com/en/discussion/130916/
We are aware and looking into the issue which caused players to have their rank reset further than intended. If your rank was not reset at all this month, this is a visual bug and closing and re-opening the game should fix it.
We have updated our Forum Rules. Please take a moment to read through them: https://forum.deadbydaylight.com/en/discussion/87004/
Please note: Although we may stop by occasionally, this is not a developer Q&A.

I just see from the Ussylis channel and I notice this HUD, so strange. Does anyone know what is this mean? 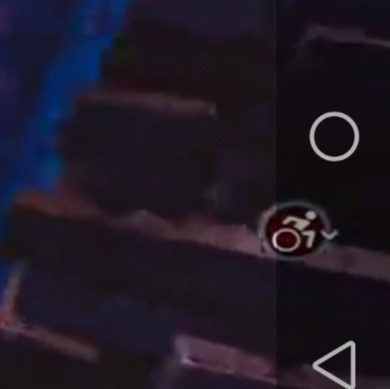