Home› Dead by Daylight Forums› Feedback› Feedback and Suggestions
We've been made aware of error messages when attempting to purchase the Rift pass. The team is currently investigating, and we'll post an update as soon as we have more information.

Ever since I found out who Bunny Feng was, I, like many others, have looked forward to having her in my game. I know that we've been told that hoodies can't be done on survivors because the head piece and torso piece have to be separate, but after some careful thought I believe it could be possible.

My proposal is that the torso piece be simply a hoodless jacket, and the headpiece be the hood. On its own, it would just look like a strange hat with bunny ears. Yes, it would look a bit weird by itself perhaps, but it's not like we don't already have a lot of cosmetics in the game that look pretty weird isolated from the rest of their corresponding outfit. The point is, it could work.

I'm not so arrogant as to assume that I must be the first person who has ever come up with this idea, and it's very possible that there are technical reasons why it wouldn't work this way. But I haven't personally seen this proposed before, and I can't think of any reason why it shouldn't work from a technical standpoint, so I thought it was worth bringing up on the off-chance that it might be a step towards realising the dream of many Feng mains.

I've prepared a couple of photoshopped images showing what the pieces of each outfit could look like separately, to demonstrate how I imagine it could work. The quality of both the image and the photoshop job is pretty terrible, but hopefully it's enough to get across what I'm envisioning. 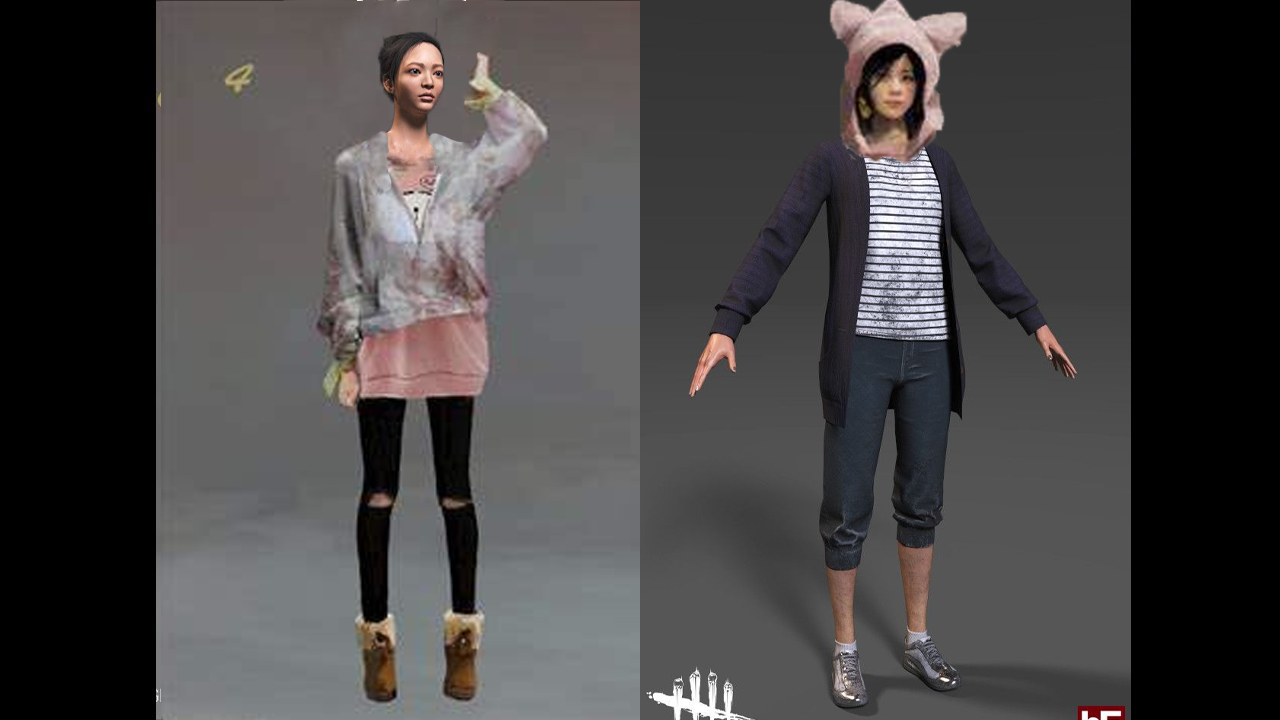 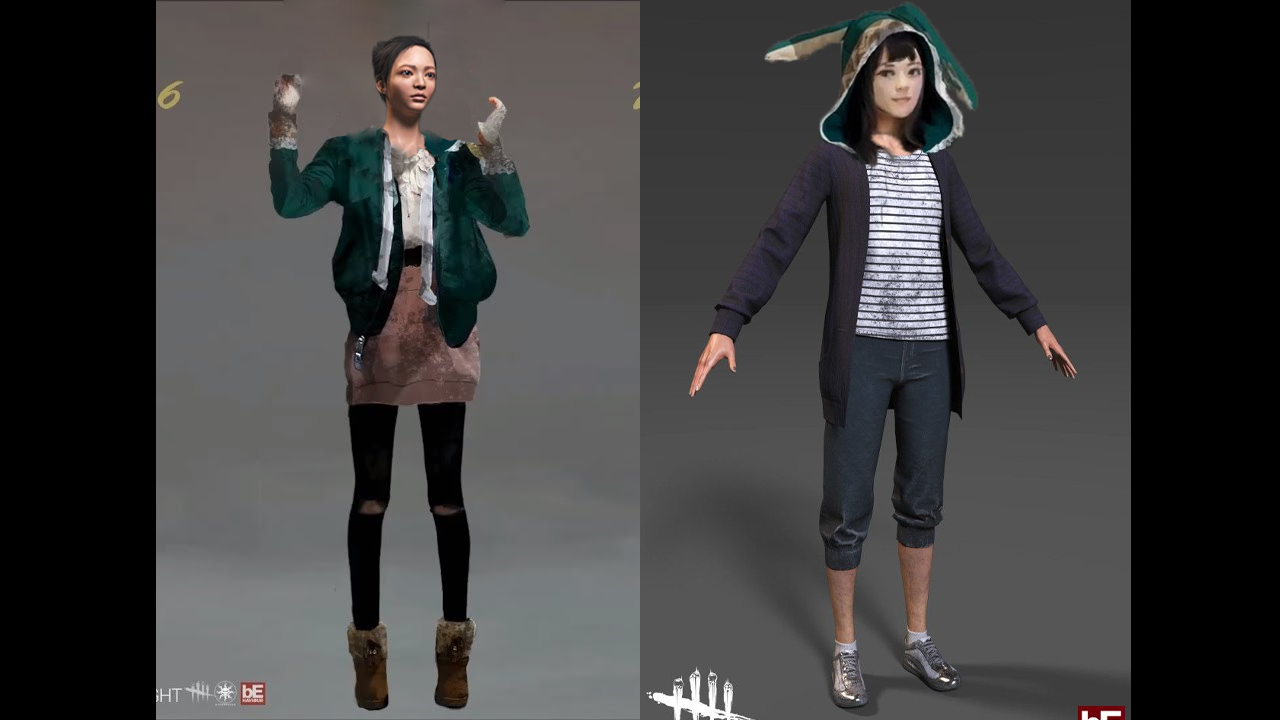 In conclusion: Bunny Feng when?