I love the new killer the spirit

FayeZahara Member Posts: 964
August 2018 in General Discussions
I am loving they didn't go for the first yokai westerners know. To me that would of been the same cringe as slenderman entering dbd.
If this is a yokai kinda glad they hit me with something even out of my realm of knowledge. Gonna have to bug boyfriend what yokai this could because he probally knows it right of the bat. 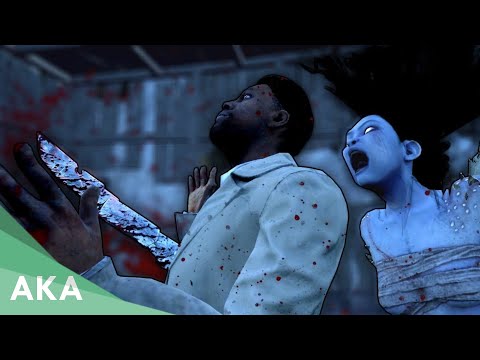 But im so happy loving her powers and perks very much. I kinda wouldn't mind the popular western yokai choices as cosmetics. Get a kuchisake onna skin or get futakuchi onna.
I just didn't want the power of kuchisake onna cause its an invisible pallet stun for killers power. I'm glad this is like a build up power too should be for some fun games.
1