DC Penalty! what a joke 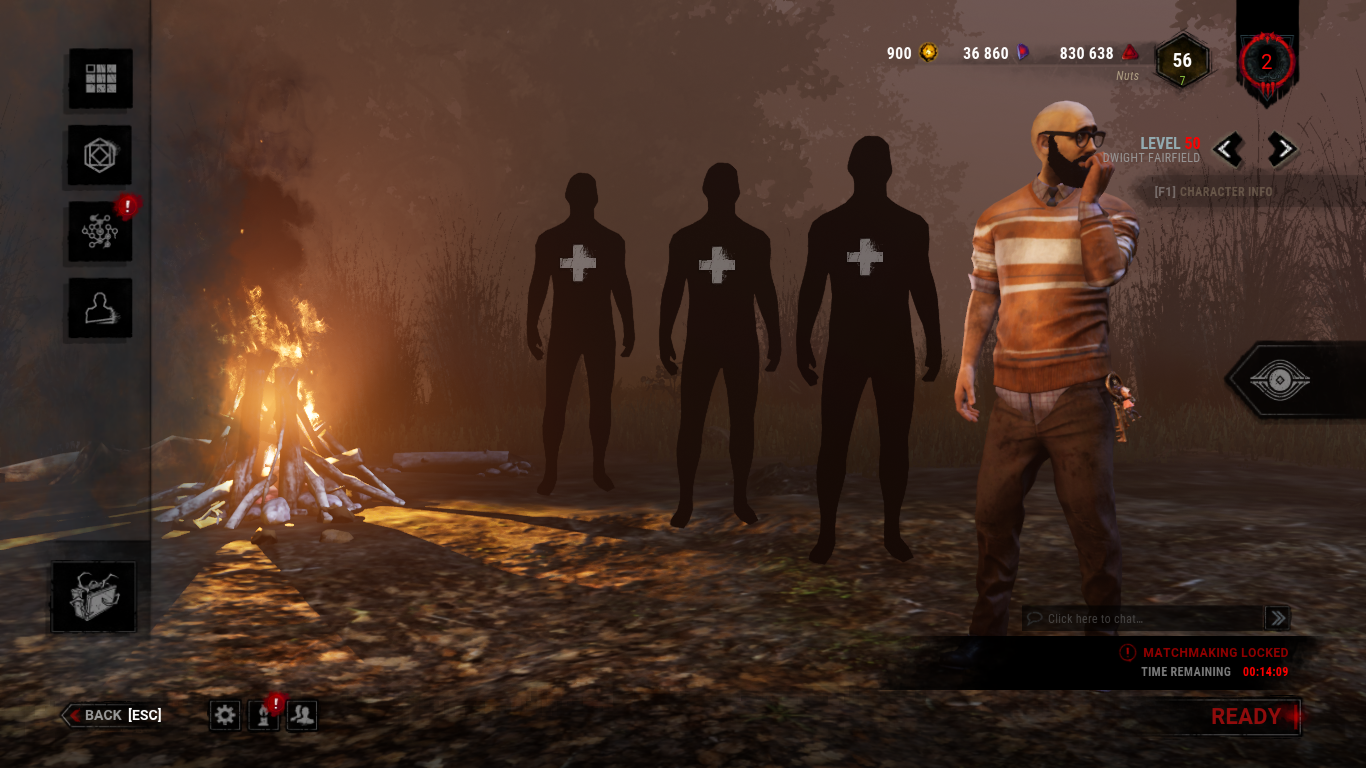 Crashed out of the game in the middle of chase, and thats what I get!! a 15 minutes penalty and a depip from rank 1 to 2! thanks devs! what a good job

I only disconnected once 36 hours ago and it was only once, since the penalty started again I can tell I disconnected about 5 times in total