(EDIT: just reposting until further acknowledgement has been made of this bug)

So for what has felt like months now, spirit's hair has had an awful, buggy, unfinished looking texture on all of her hair cosmetics, new and old. I first noticed this bug a couple months back when they updated some of the survivors hair textures, which i recall having some negative and positive feedback. Nobody really noticed what happened to spirit' hair or has tried getting it on BHVR's radar, but as a spirit main I really am getting sick of having her hair cosmetics all appear this way for months without any addressing or concern for the matter. The hair cosmetics actually look like they were made in MS paint with the felt marker brush. 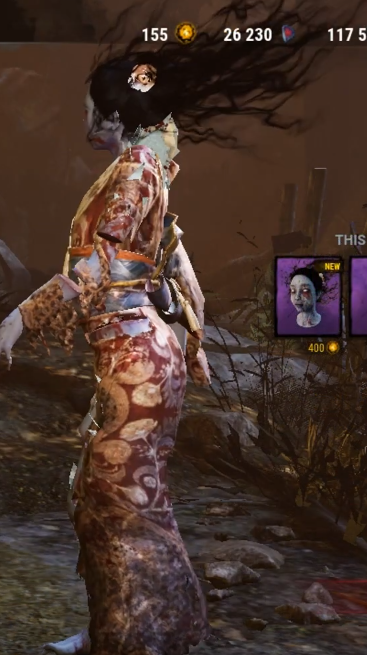 This is the tattered tradition cosmetic in it's current state.

Before the bug again. 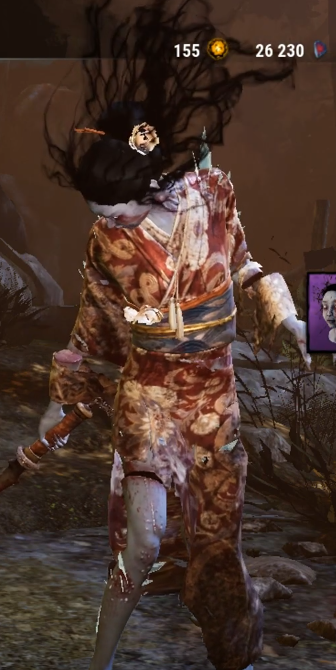 After the bug again. 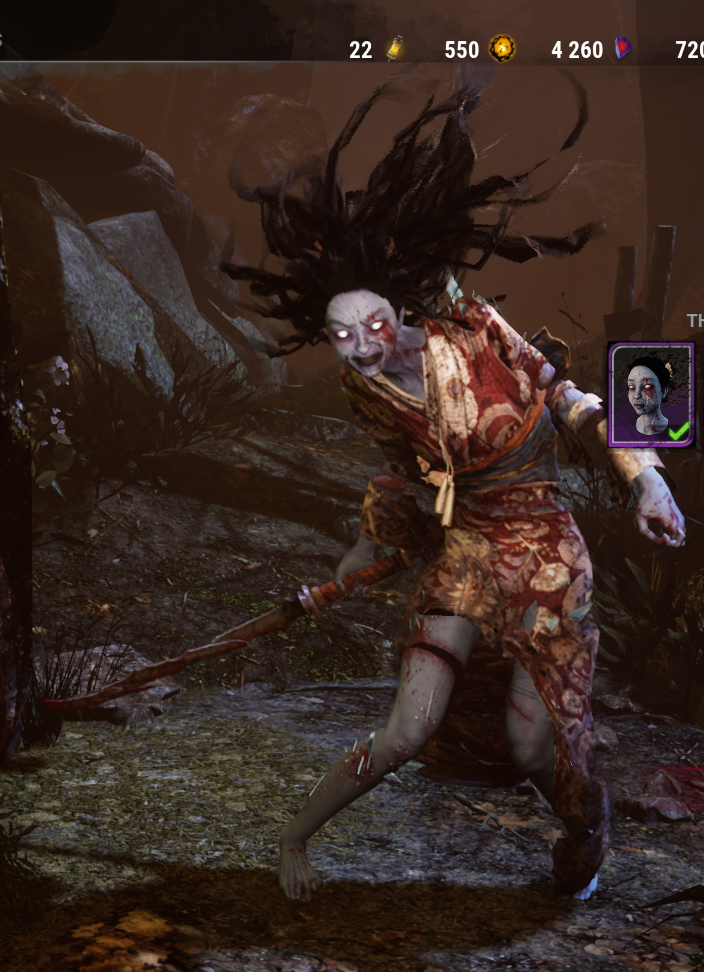 Now let's try spirit's new Halloween cosmetic. Although as this cosmetic released in it's bugged state, there is no before comparison, but anyone who plays spirit knows that her hair should probably NOT look like this. 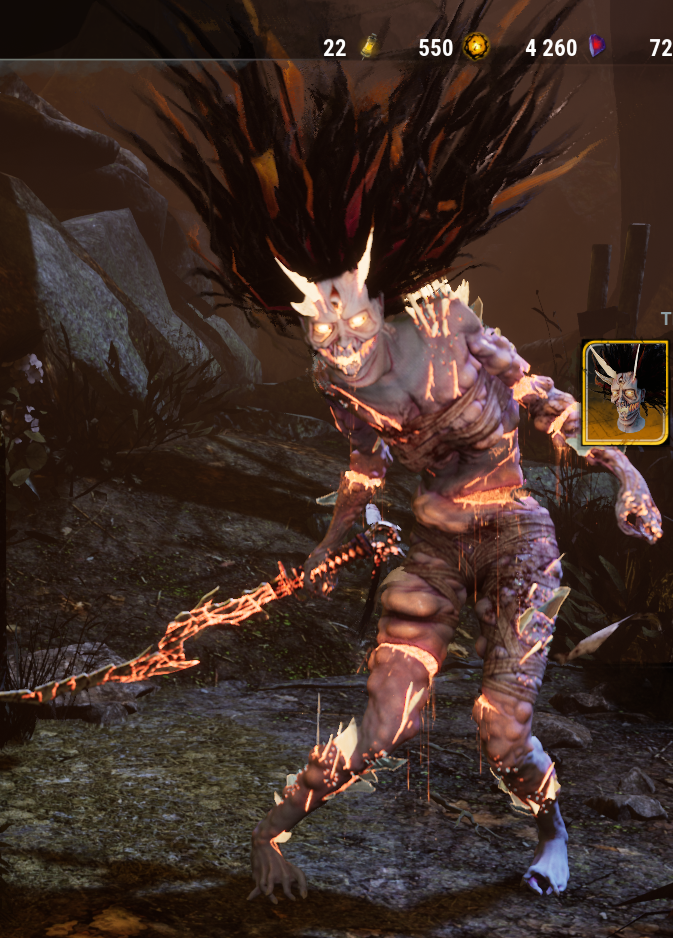 if you don't believe her hair is bugged or supposed to look like this, i invite you to go take a look at the preview for spirit's Halloween skin and just watch the physics of her hair for like 30 seconds and that should be enough to see the problem. For my last example I'm just going to link this video of Paulie Esther reviewing spirit's tattered tradition cosmetic when it first released. the direct comparison from this video to my screenshots only proves that her hair should not appear this way.

BHVR, PLEASE do something about this. sincerely, every spirit player and main, especially the ones who purchased her cosmetics with real money to only have their quality degraded drastically. thank you.