Home› Polls
We're currently investigating issues with frame rate on PS4 after the most recent update. Thank you to everyone for bringing this to our attention, and for your patience while we look into this

Would you be fine with Springtrap in DBD? 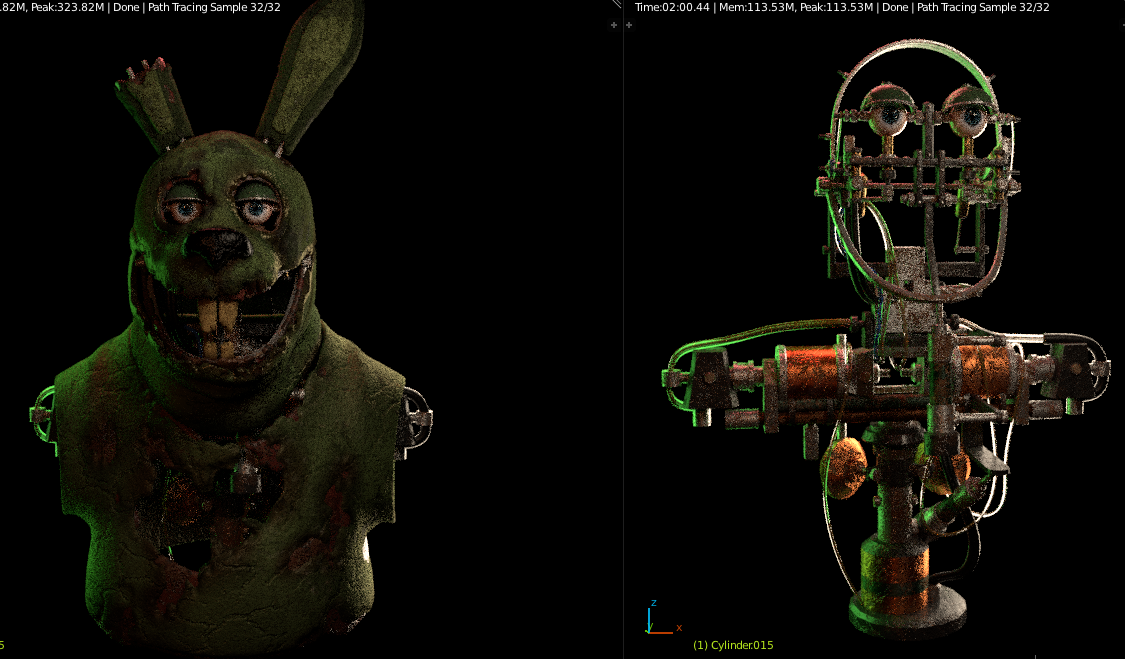 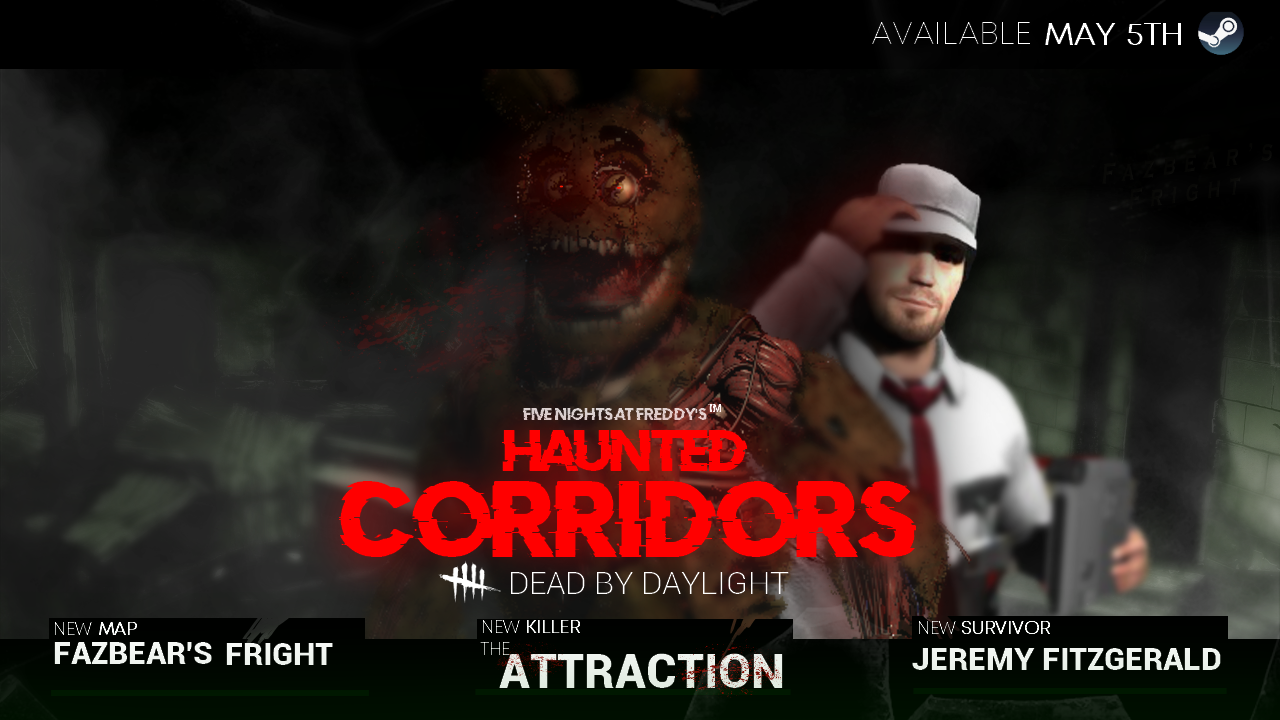 If I were asked awhile ago, I would say no to the idea. However, now with FNaF going in a much mature setting and it not relying on cheap jumpscare tactics anymore, I would be fine with this once the new game this Summer comes out.

I mean, the latest project has a ton of popularity and impeccable reviews on Steam. I believe he's working with the same company who made this for their next game, which involves a literal cult and such. I'm not too knowledgeable so correct me if I'm wrong. I'm pretty sure the creator is known to be lenient with licensing and I think he'd be fine with changing up the designs a bit as well.

(Here's the other reference image, it wouldn't let me post an image of it: https://www.deviantart.com/misterfab1970/art/Stylistic-Springtrap-Render-686826438)

Would you be fine with Springtrap in DBD? 201 votes

Yes, Springtrap would be fine in DBD.
59%