I was playing survivor for a quick game this morning and came to a realization...

Now this is a bit of a hyperbole as I'm at least smart enough to not try to rescue people when the killer is on me (so at least my potatoness doesn't get team members killed) but I realized today after I went back to a gen I know the killer saw me at that that was an incredibly stupid play and as someone who plays killer, it's the first place I'd go after I was finished hooking the person I carried.

I also can't distract the killer worth ######### (I swear if I'm the killer, pallets are in every possible spot they can be at but when I'm a survivor, those stupid things have taken to quarantine from Corona cause they social distance like Champions).

Maybe the fact that I'm realizing this will help me stop doing it. But probably not for I am what I am... 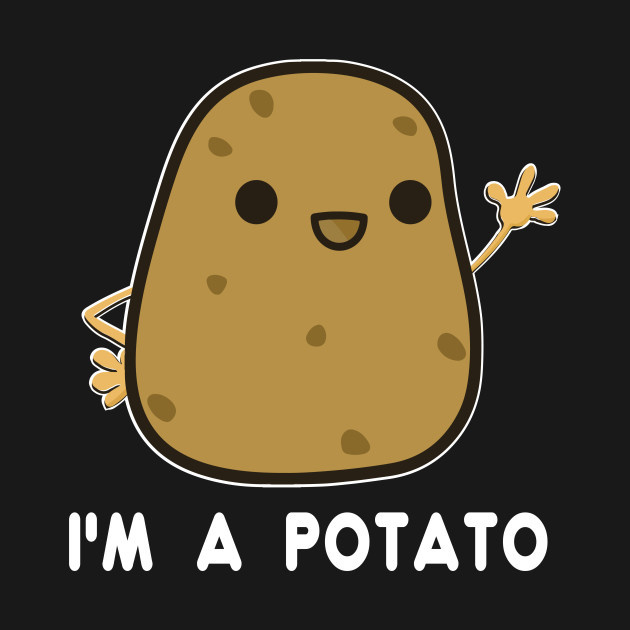 Fellow potatoes, anything to add?

EDIT: Also, I kind of realize I'm not ACTUALLY a potato because I actually am trying to do gens and hexes and whatnot (I'm just not very good at it) rather than just sitting in the corner doing stuff but let me have this fun!!!