Advice on what to do after matches like this? 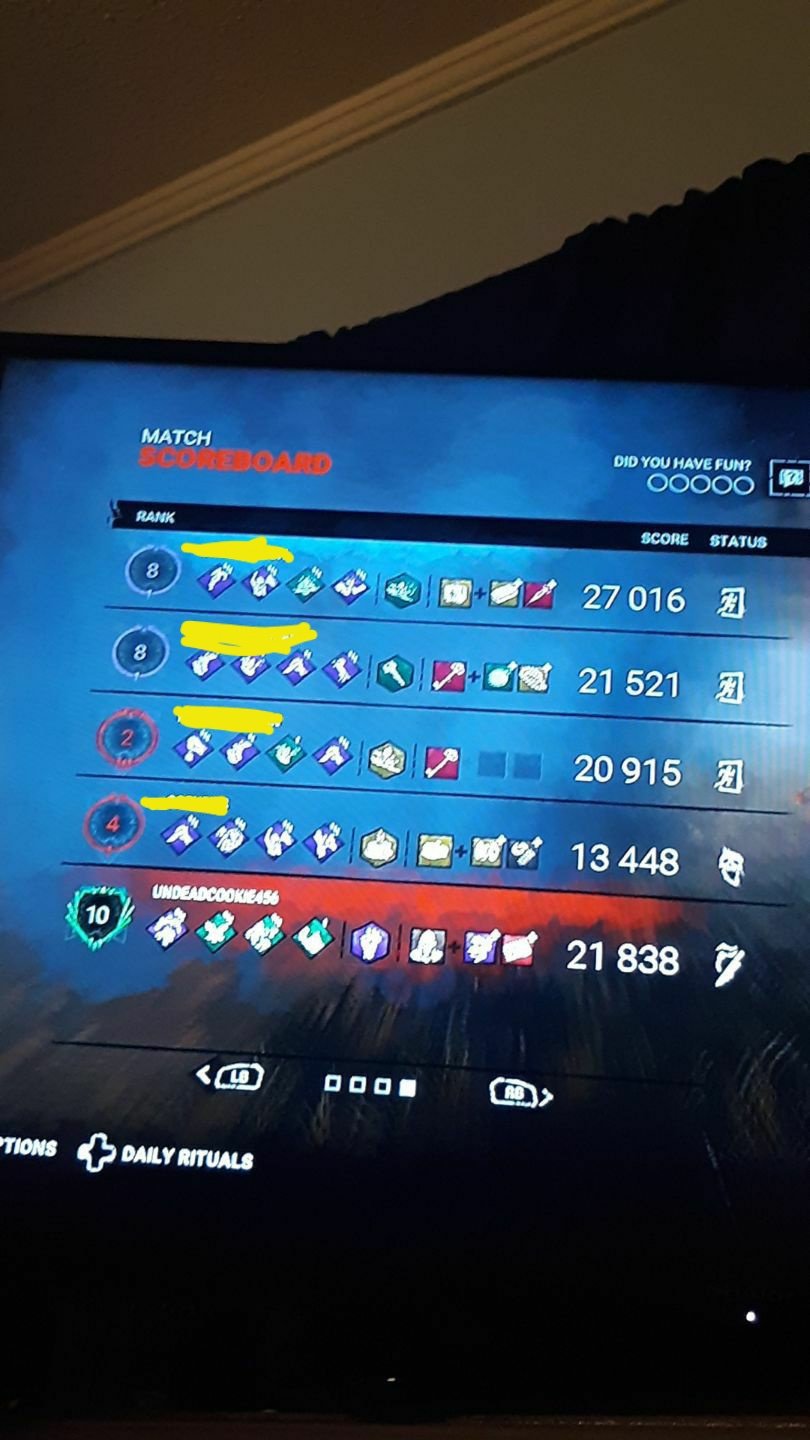 I'm a relatively new killer (started 2 or 3 months ago). I've played asymmetrical games before and really enjoy them. I actually find that Dead By Daylight is the one I've enjoyed the most so far. But matches like this are so common, and they always leave me feeling like ######### afterwards. I don't know why, because I don't feel this way with any other game. I can never tell whether it's the game, myself, or the other players that make me feel so #########, but it's always there after games like this. I only got a kill here because I tunneled the ######### out of the survivor at the end.

Any advice on what to do?