Home› Dead by Daylight Forums› Polls
Reminder for Forum Users, please do not share codes here. This is something that is expressly against the rules of this forum.

Licensed characters sport plenty of cool looks that we haven't seen yet in Dead By Daylight, but that doesn't mean they'll never happen. What do you want to see next?

On a personal level, I was extremely hyped when rumor was going around that Ghostface would see a new cosmetic and I had high hopes it would be Scarecrow Ghostface which I think would be super creepy to see stalking around one of the Coldwind maps, or even the Grave of Glenvale. Though it turned out to be the Viper Mask and Crimson robes, (Still cool but not what I was looking for) I still hold out hope that we'll see Scarecrow Ghostface in the future.

Although I will say that the Red Leather Jacket that Ash is shown wearing throughout the Evil Dead show is absolutely dope, so it'd have to be up there on top choices for me.

Unfortunately the cap is 10 options and there are 11 licensed characters (if you squish Steve and Nancy as one) so I had to sacrifice one :( . If you were hoping to see Bill Overbeck in the poll options just comment your support instead

Of course keep in mind this question extends beyond the suggestions and images that I myself provide. The real question is which licensed characters do you want to see supported by more cosmetics and if you have any ideas of your own, please mention them below.

(For example I had a tough time figuring out alternate outfits for the Demogorgon and The Pig, this is because for the most part their cosmetics which have been released so far came out of the minds at BHVR, rather than only how they've appeared in the source material or other pop culture material like artwork, collectables, and halloween related products. The Demogorgon especially because Stranger Things is still relatively new and only has 2 seasons so far with a third on the way)

Here are a few images for the ideas: 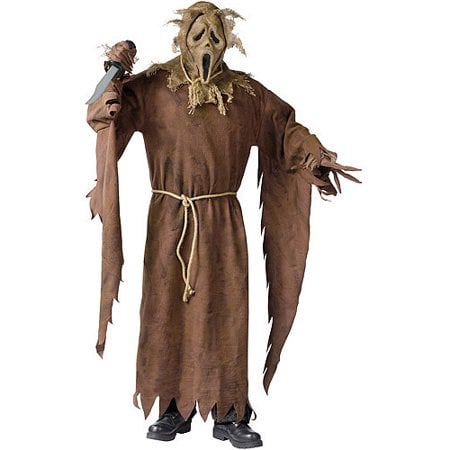 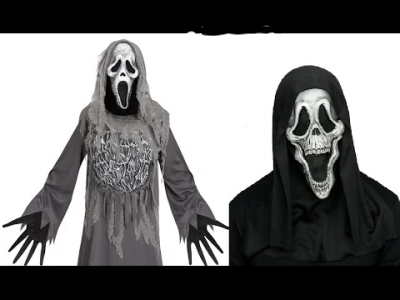 Freddy Krueger - (These are images taken from actual movie scenes, so they are canon) 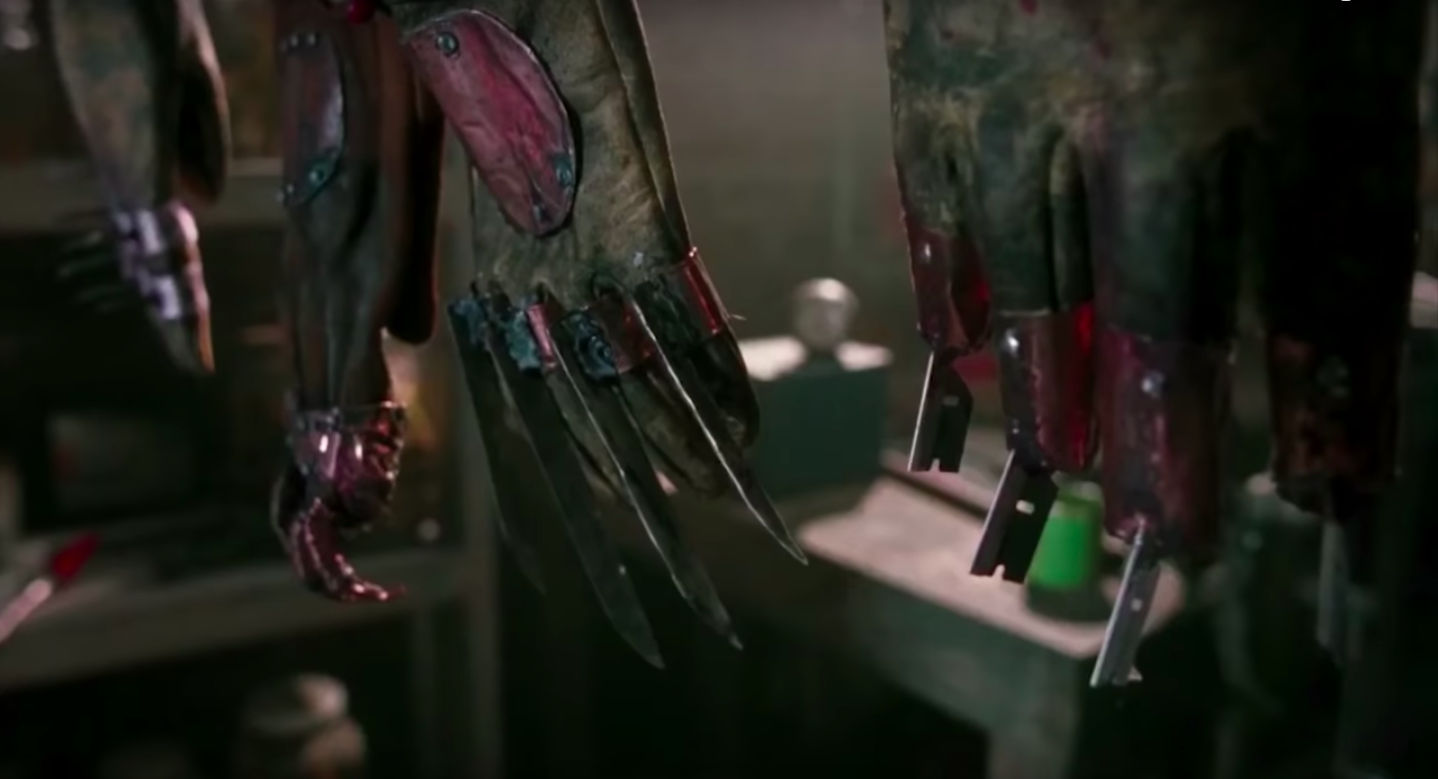 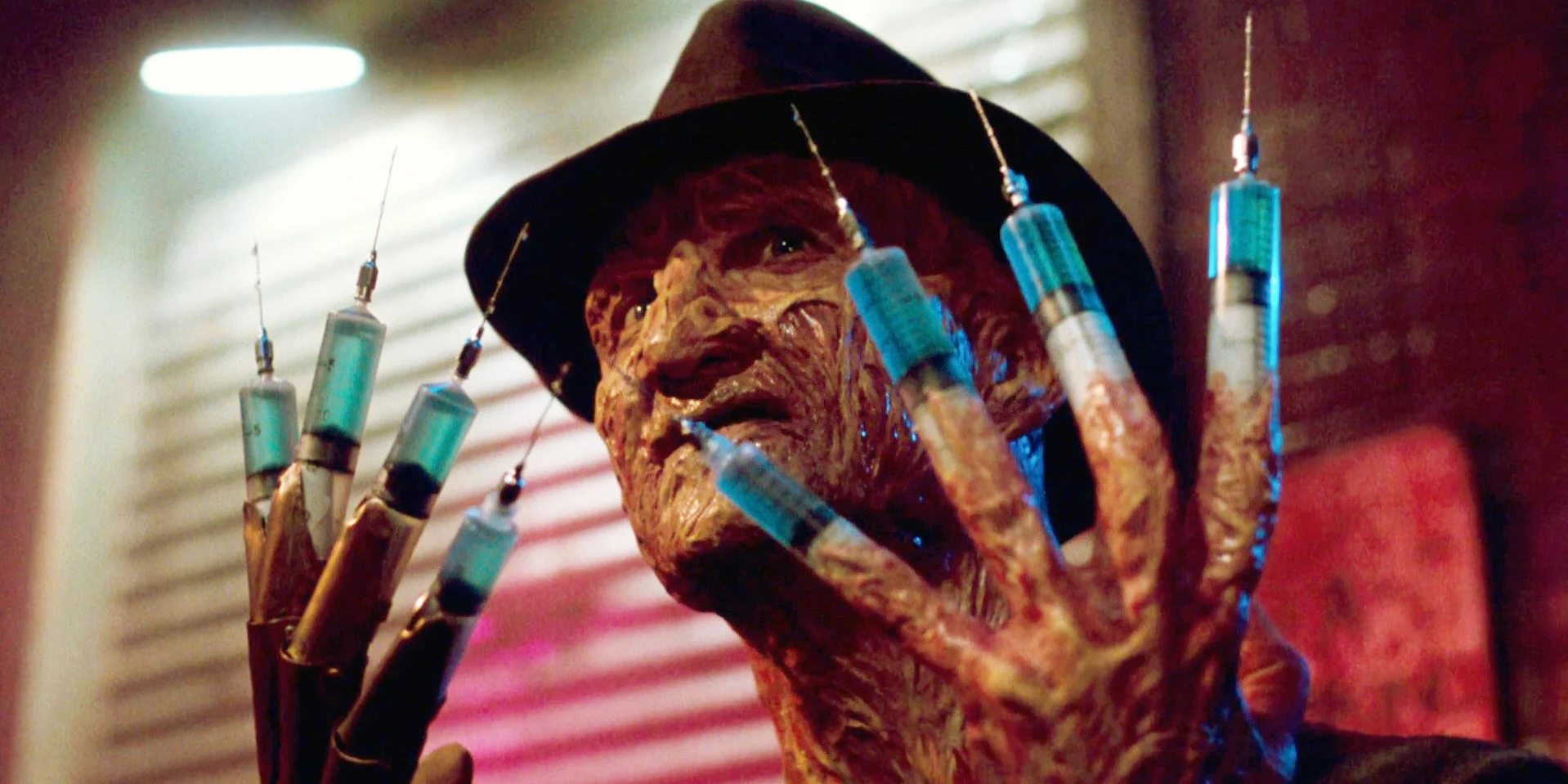 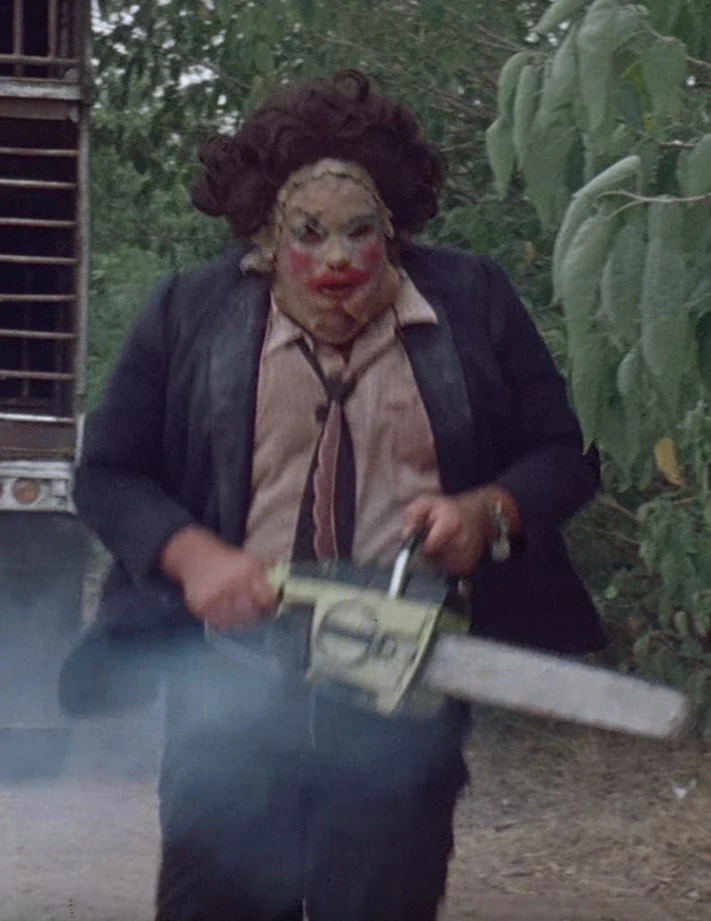 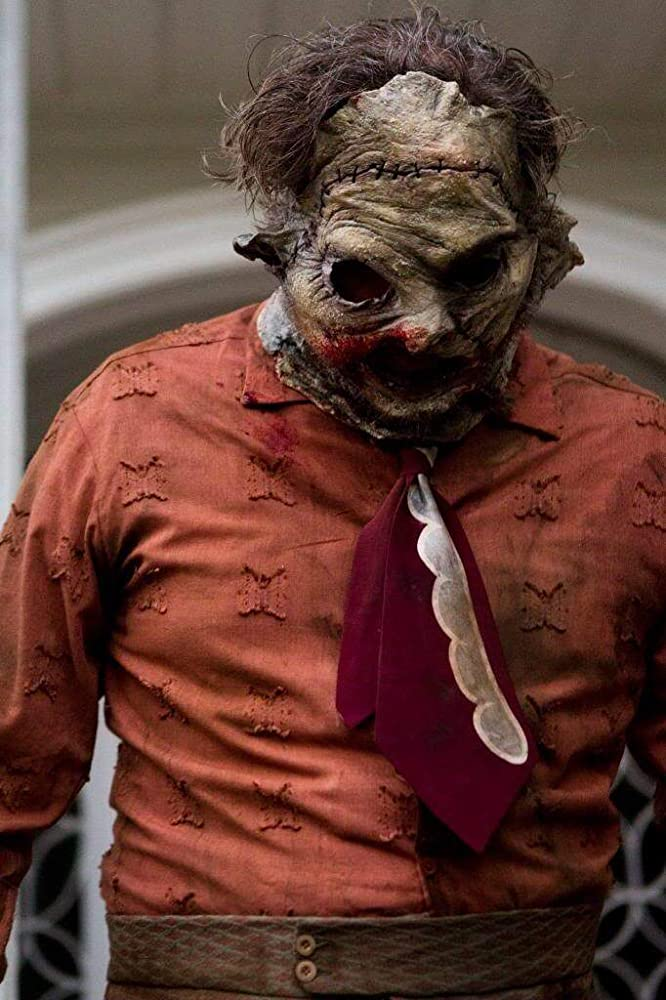 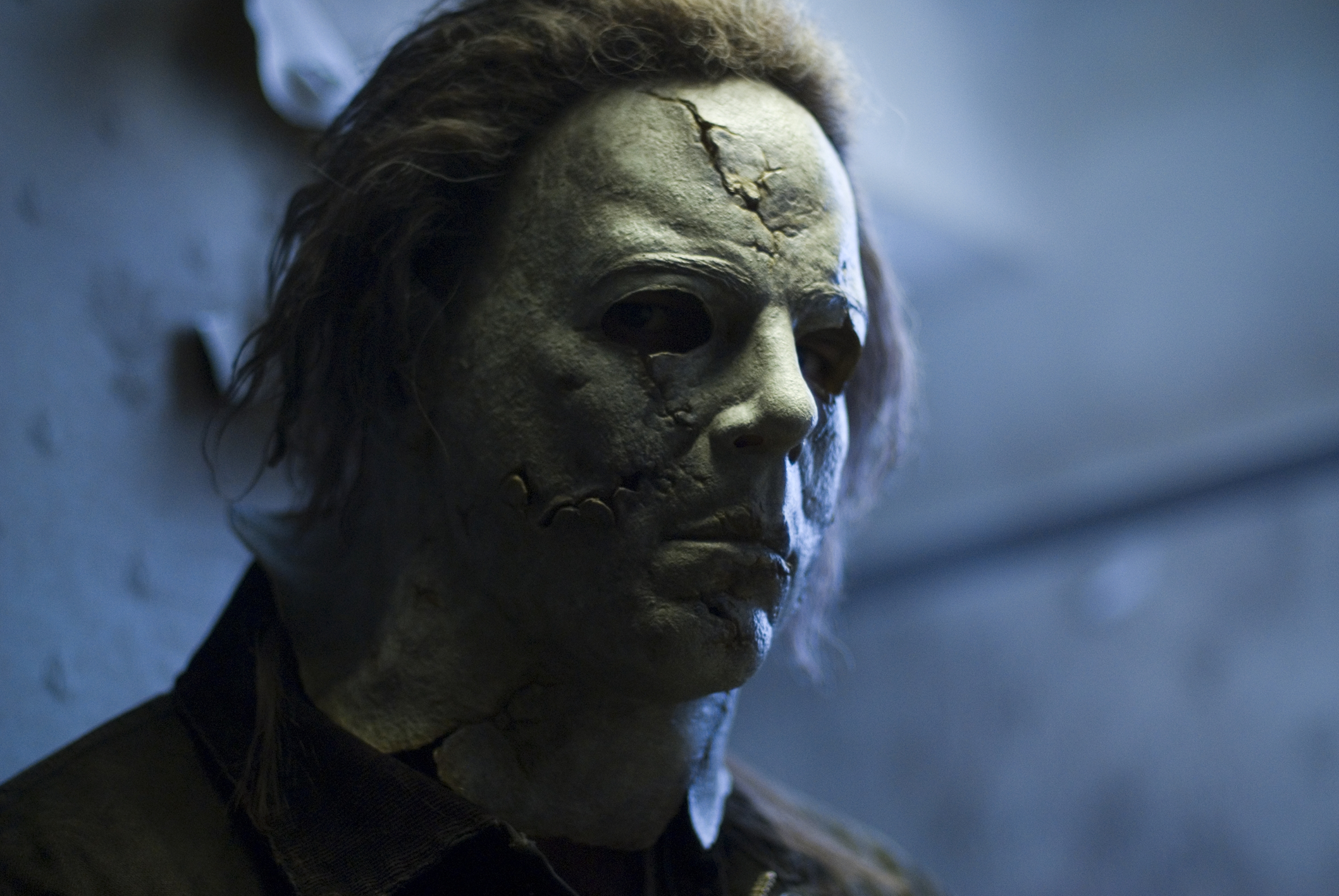 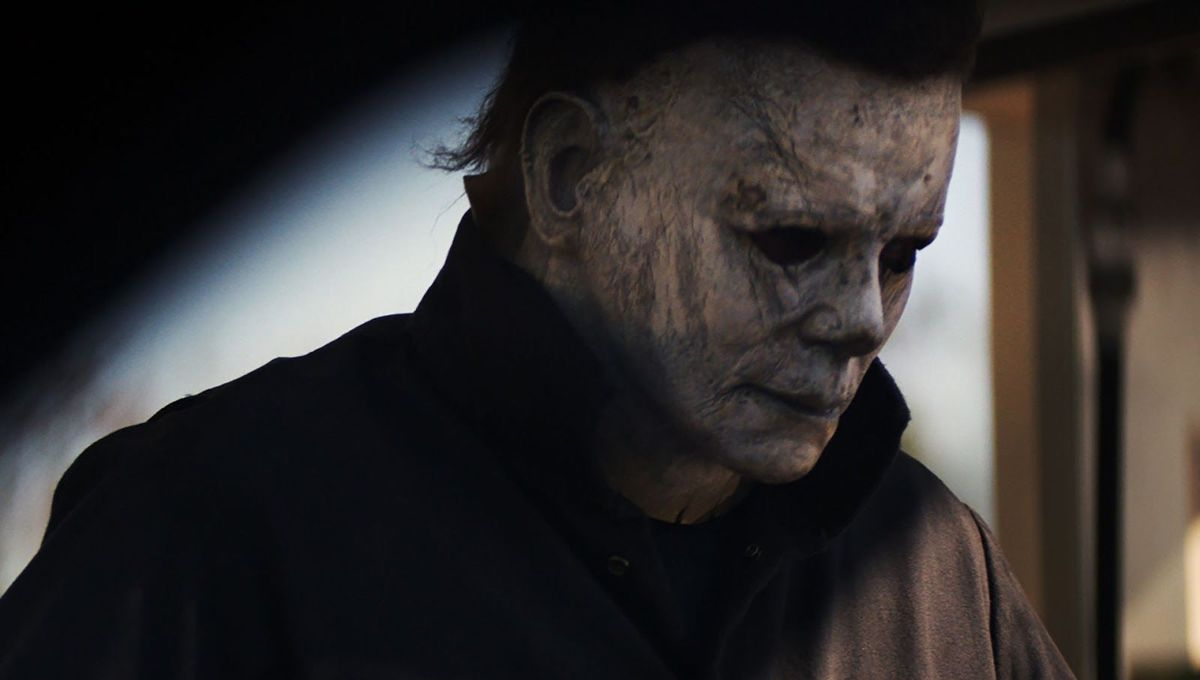 The Pig - (best image I could find was a figurine lol) 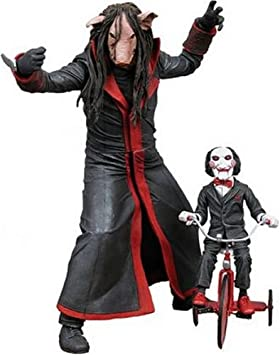 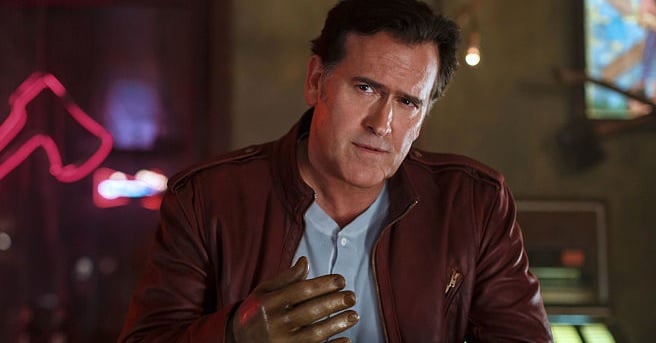 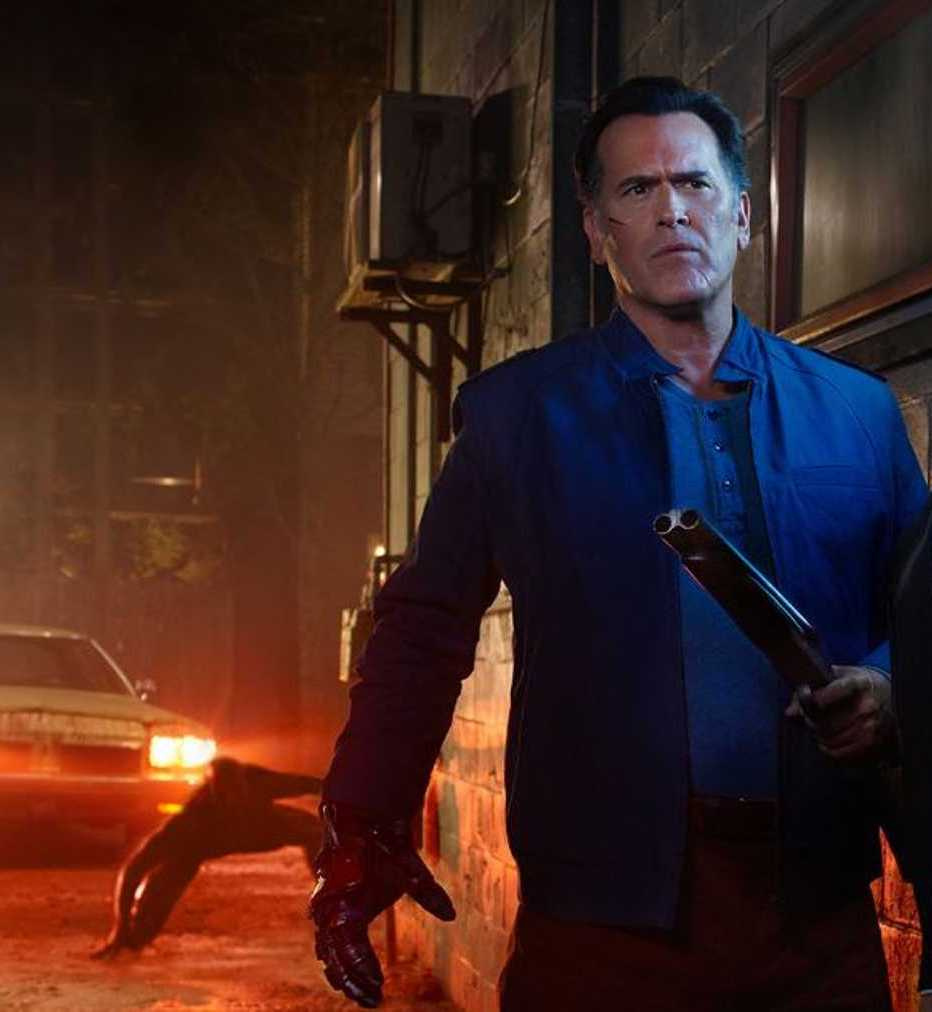 Steve / Nancy - (The last two outfits are not listed in the poll options, but I found the images and thought they made cool ideas) 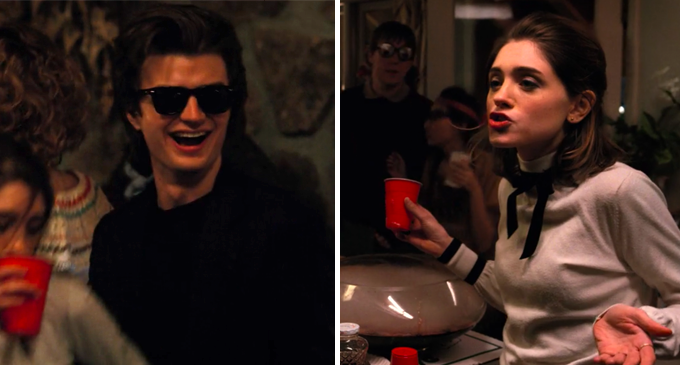 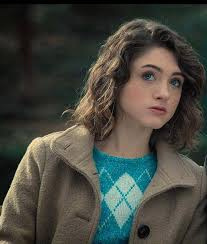 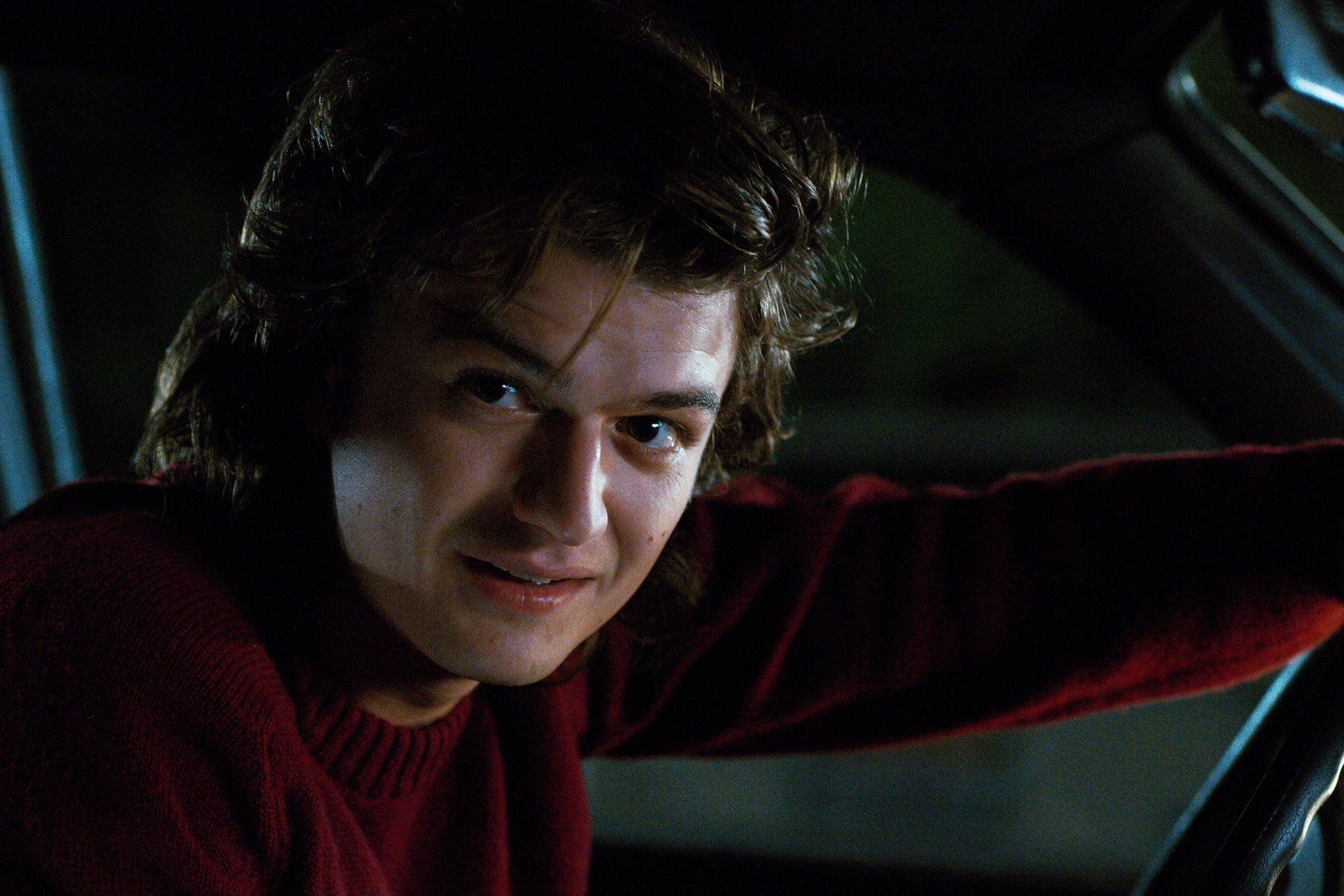 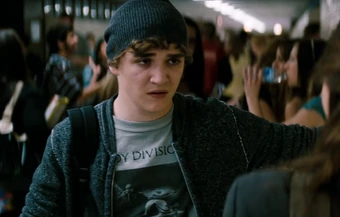 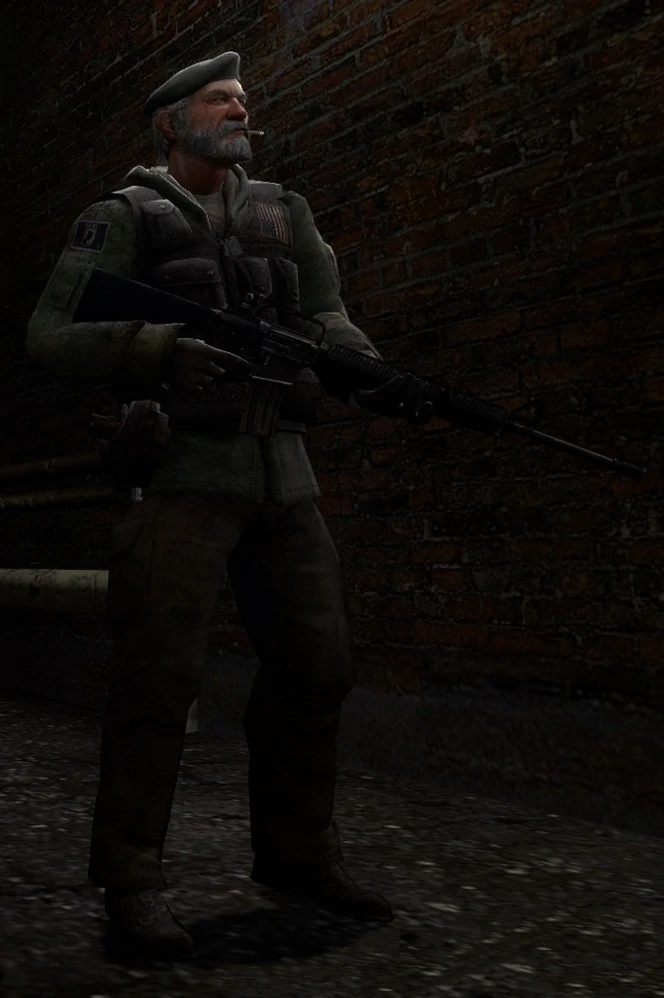 What licensed cosmetics do you want to see? 83 votes