Home› Submission - Design your in-game cosmetic
Due to an issue with Hit Validation affecting interactions with Oni players, we are temporarily disabling the feature until the next hotfix. 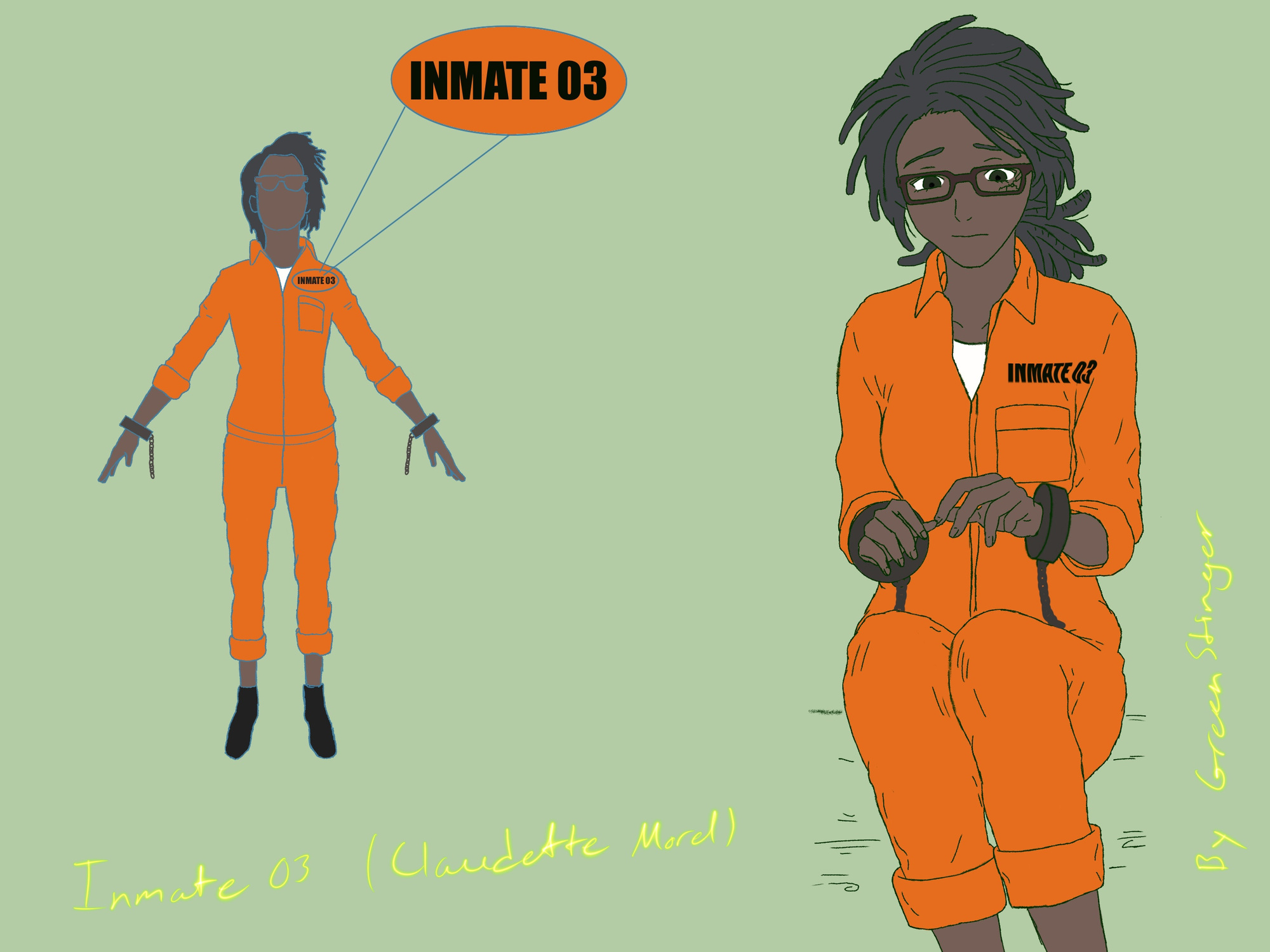 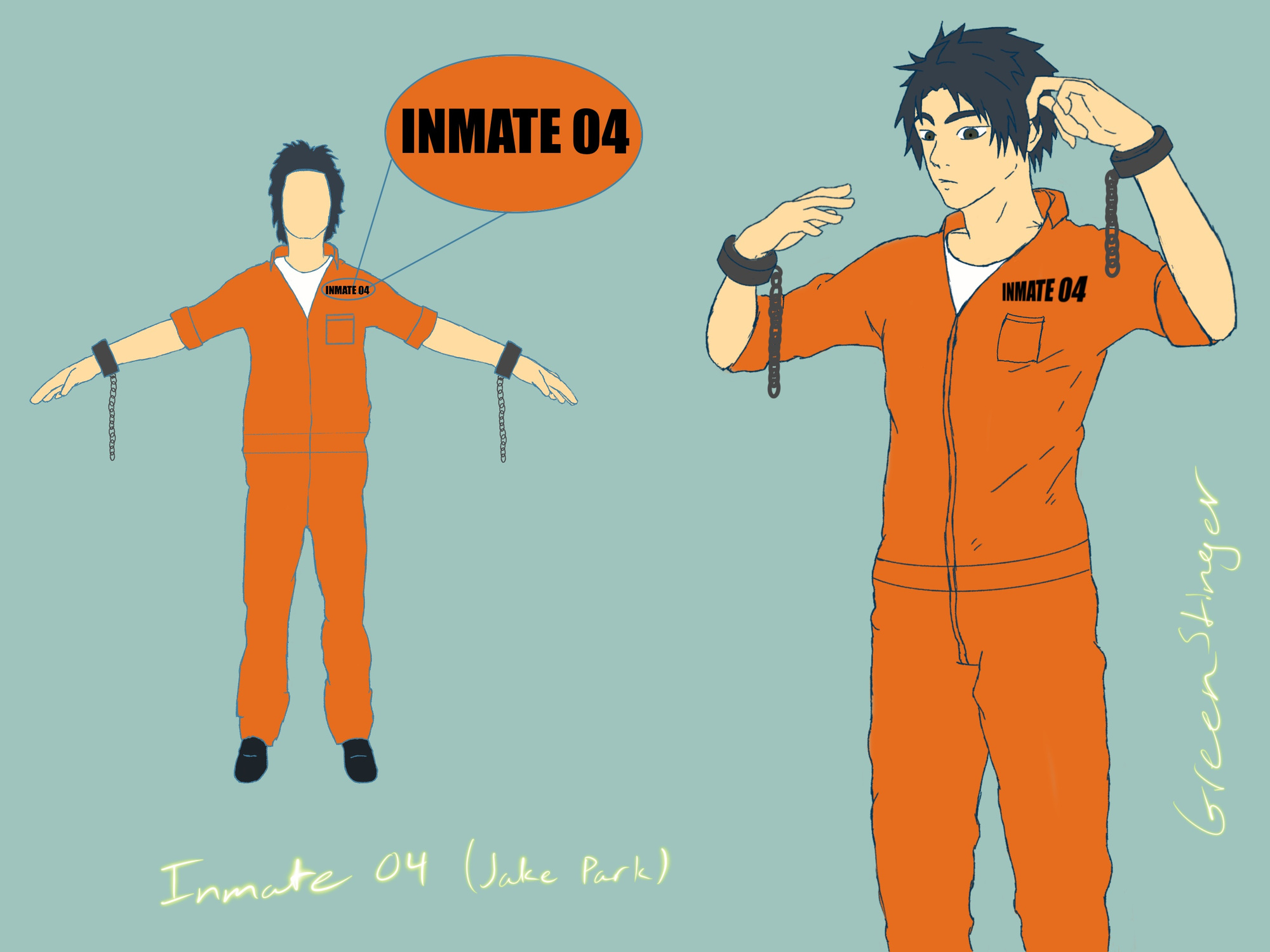 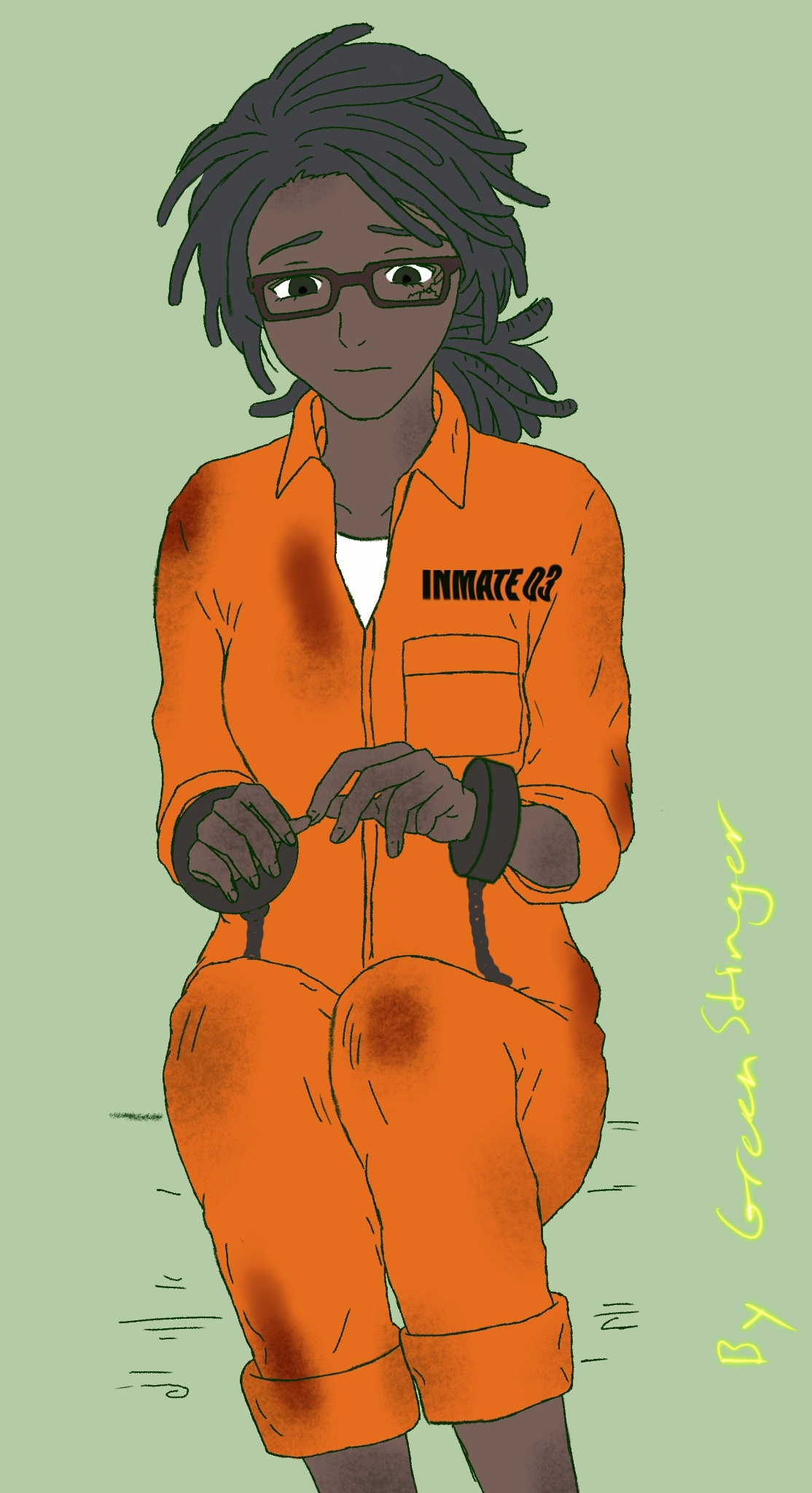 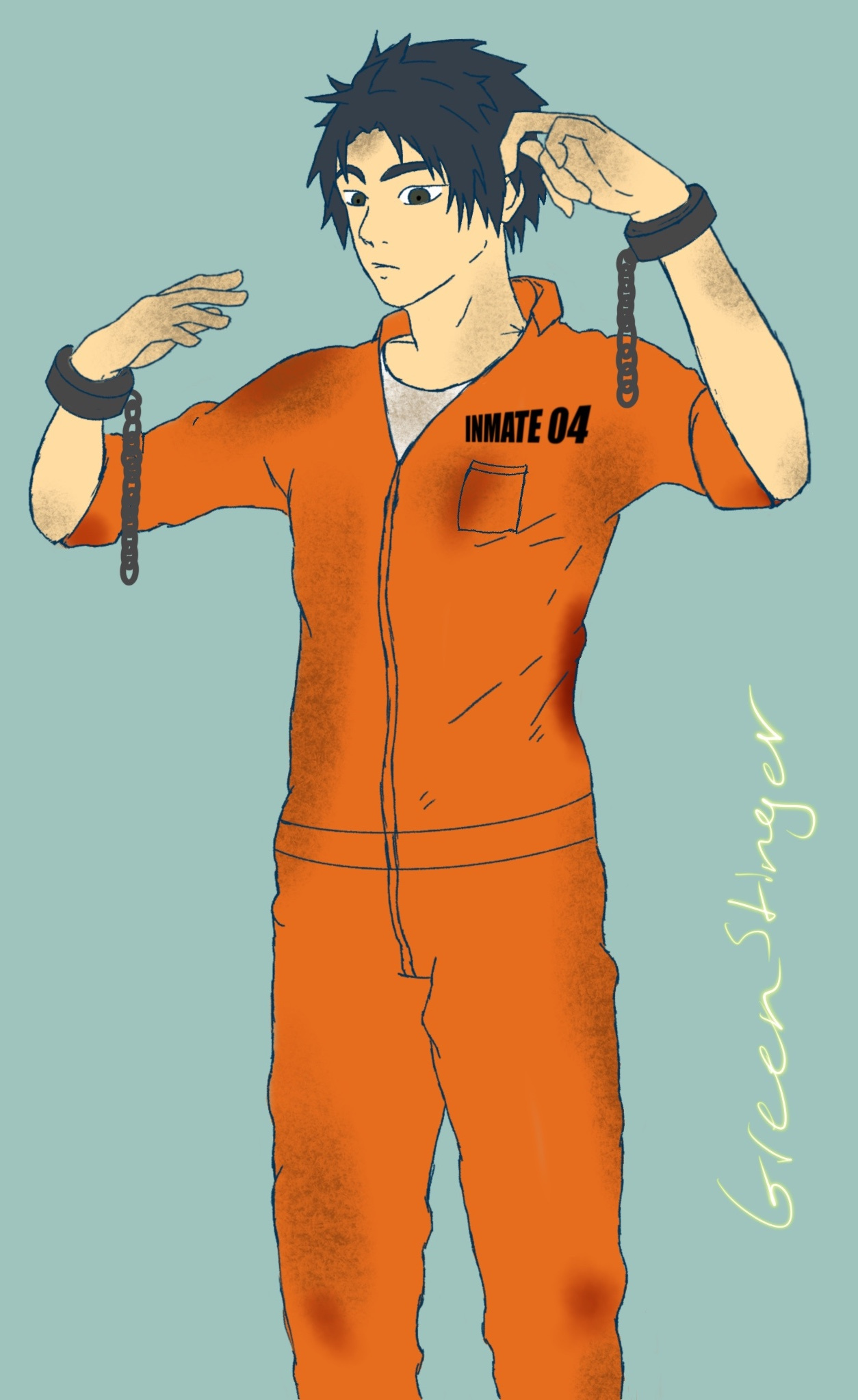 It is a little bit of a simple design but the fog in its own way is a type of prison. So I thought what if the Entity gave the survivors their own prison uniforms.

Why specifically the numbers #3 and #4? I gave the survivors the number of the position they are when choosing them on the games lobby screen. So Dwight would be INMATE 01, Meg would be INMATE 02, and so on. However honestly the numbers don’t have to stick, I prefer the numbers but I also thought of calling them either “No Escape” or “Prison Break” if the devs so choose. I like the idea of trying to escape the fog “prison” in a full prison uniform. Also I only added the chains to give it a little more detail not that they are necessary, but I think they add to it pretty well.