Like who seriously uses this add-on while you have Scratched Mirror, which is a far superior version? It's so shocking how the tier 1 handicap is stronger and more rewarding than the tier 2 handicap smh 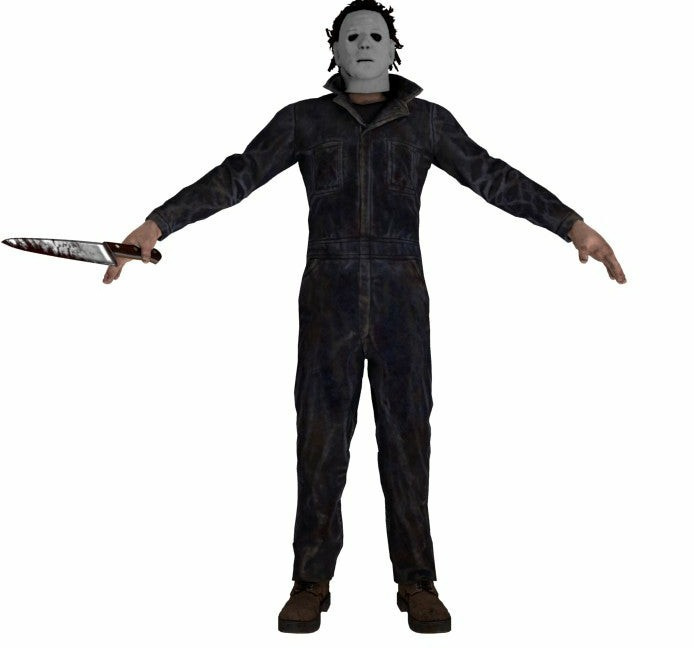