DarKnight_Doom Member Posts: 54
May 2020 edited May 2020 in General Discussions

ATTENTION: THIS DISCUSSION IS SPECULATIVE, NOTHING CONFIRMED!

First of all, don't forget! Today is Alien's 41th anniversary. What we will have tomorrow? hummmmm...

Second: Look to that picture below. Can't you see a same pattern? Like the Ghostface one?? 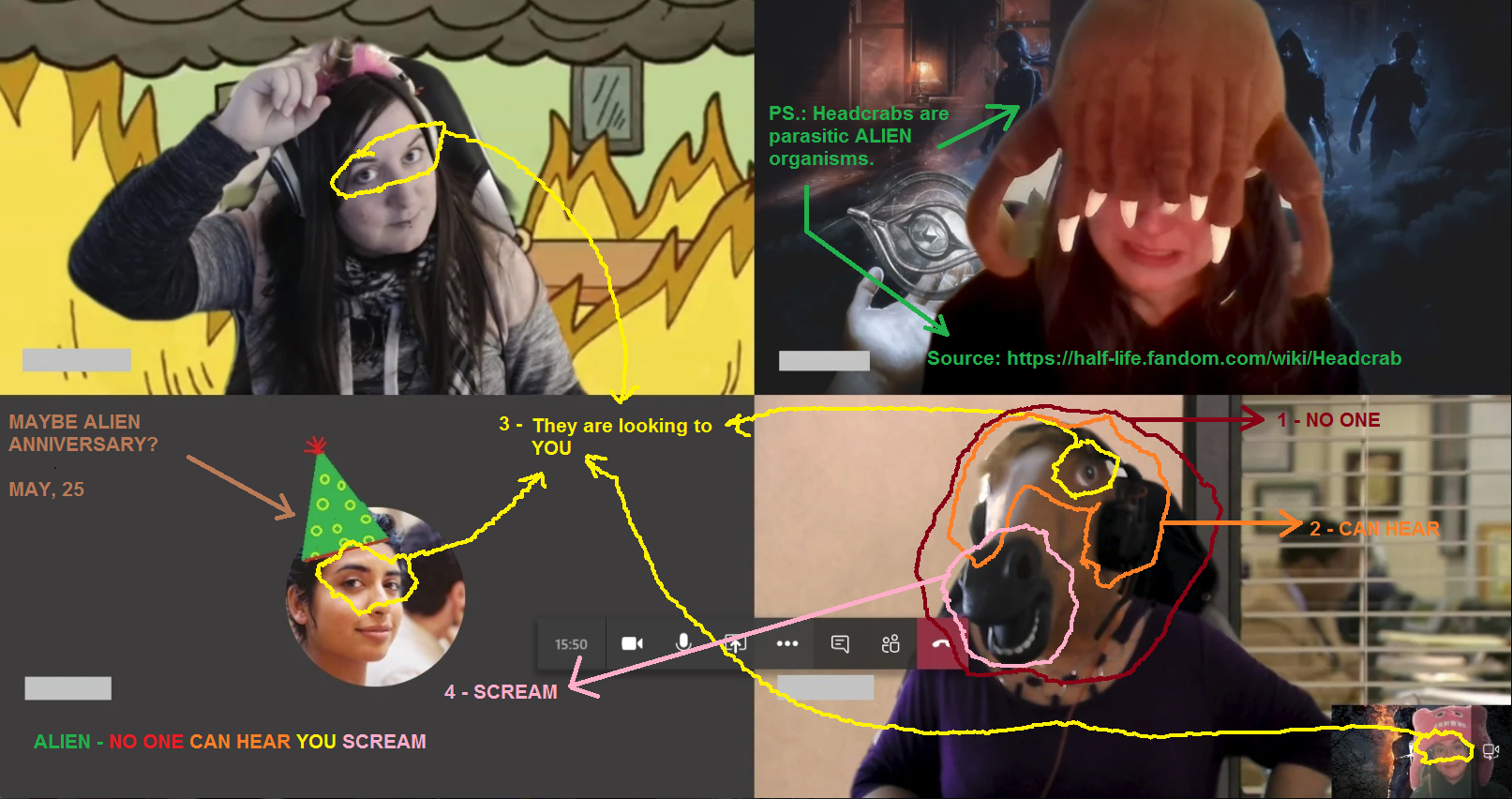 What do you think guys??

We will know tomorrow!

This one is old! People looked at the bees names and quick thinked about Candyman. No problem at all, makes a lot of sense!! 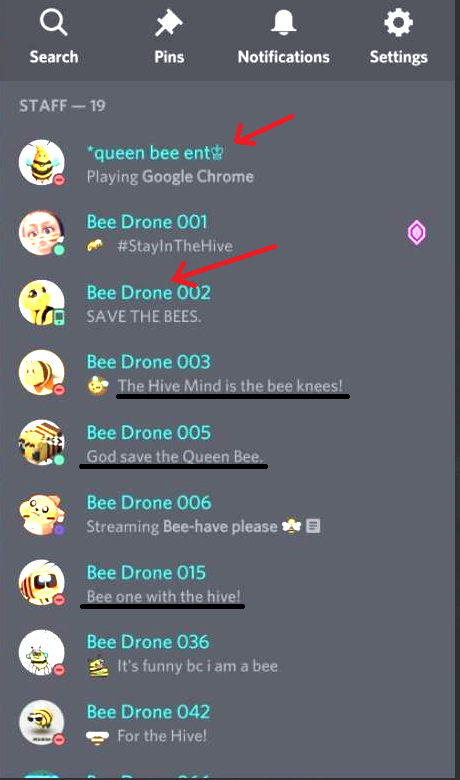 But this discussion is about a possible Alien Chapter! What I want to propose here is: we can look that discord names from another perspective... 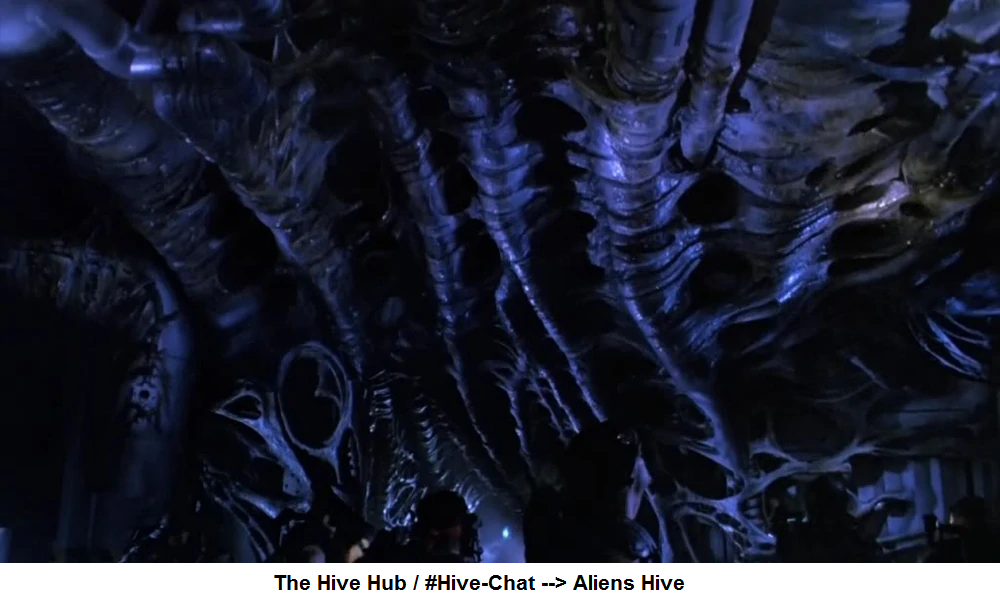 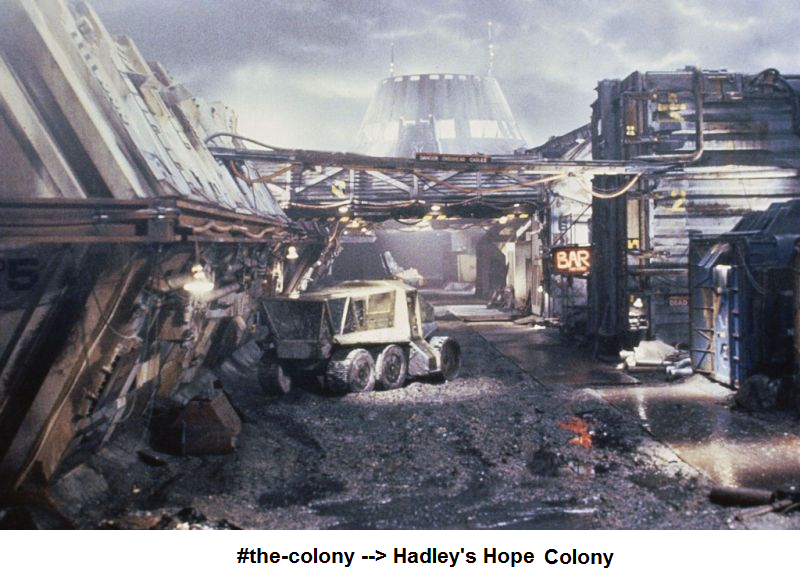 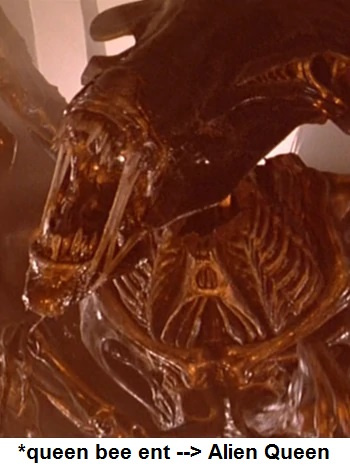 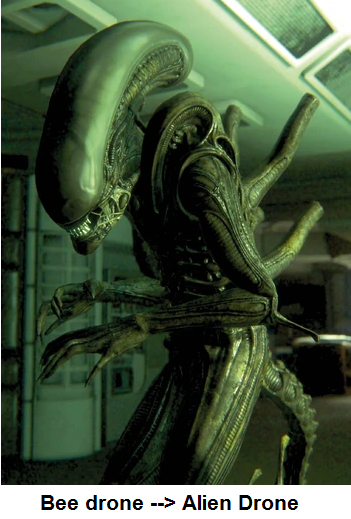 The Hive mind is the bee knees! --- God save the Queen Bee

Bee one with the hive!

I have some other clues, but at 3 days to their announcement I think it's enough.

What do you think? Probably Alien chapter or probably big mislead?? lol

I was searching for more clues and then I found another coincidence (video below, look to 2:02) .

Alien’s anniversary is coming up on May 25th and the chapter announcement on May 26th. Also, the Xenomorph fits every category the devs stated. 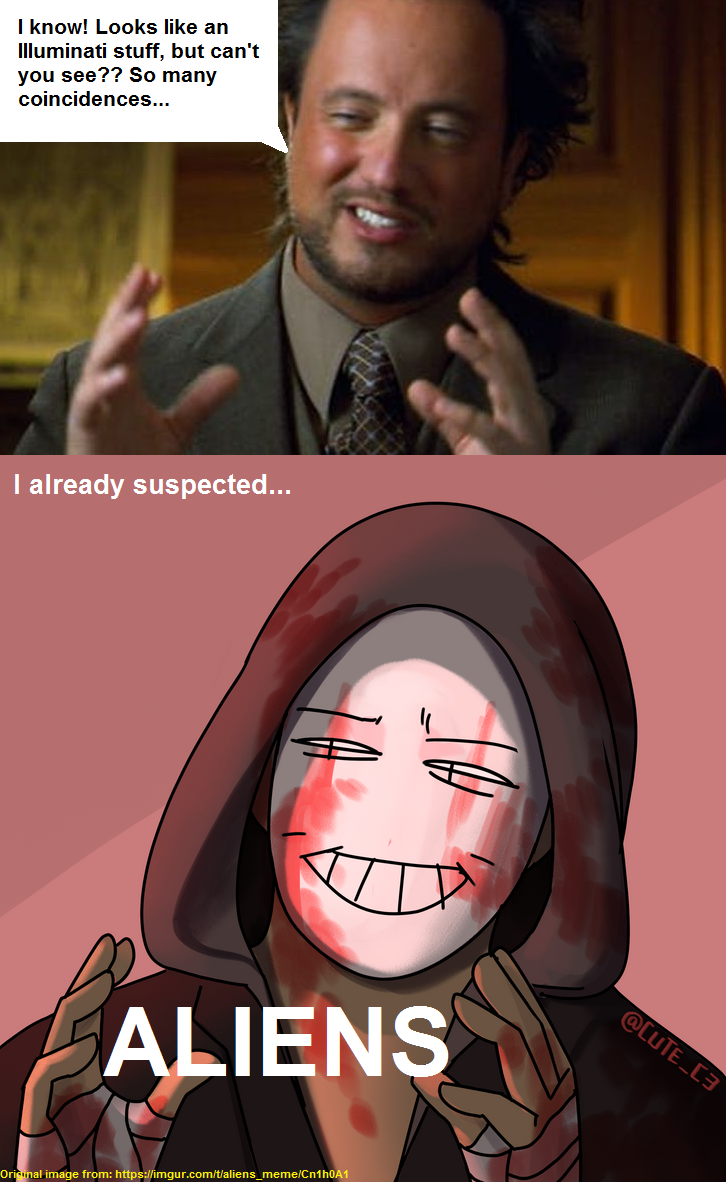 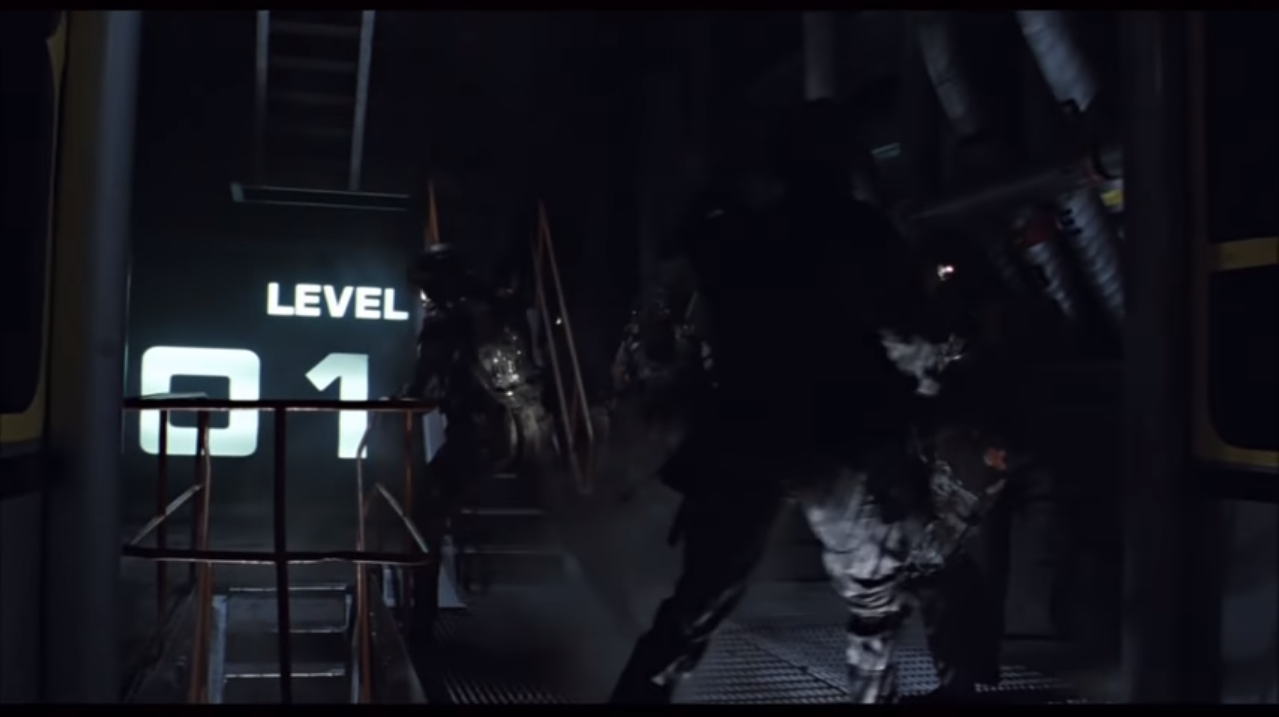 There are a lot of hints (or misleads?) in the "Dead by Dayligh! - Work from home" site, but there are a curious photo that gets my attention --> Jane painting the trapper and Patricia painting something. 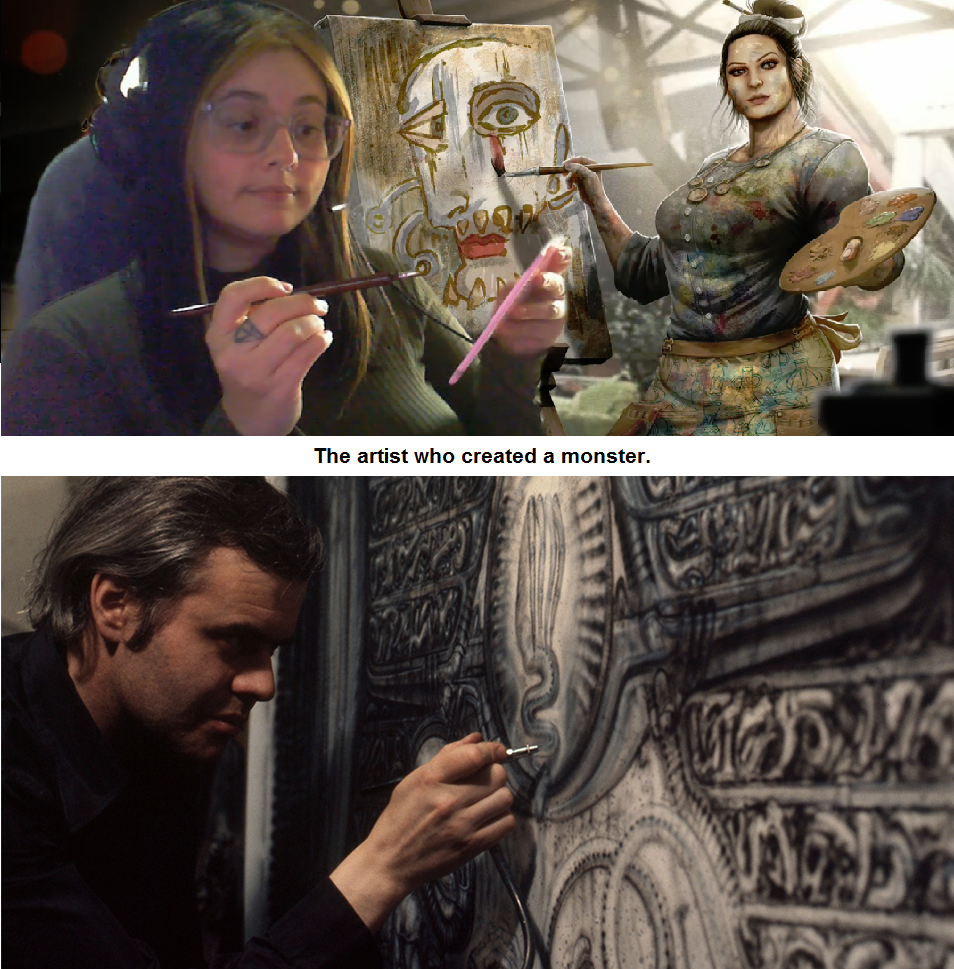 "ALIEN - In space NO ONE CAN HEAR YOU SCREAM" 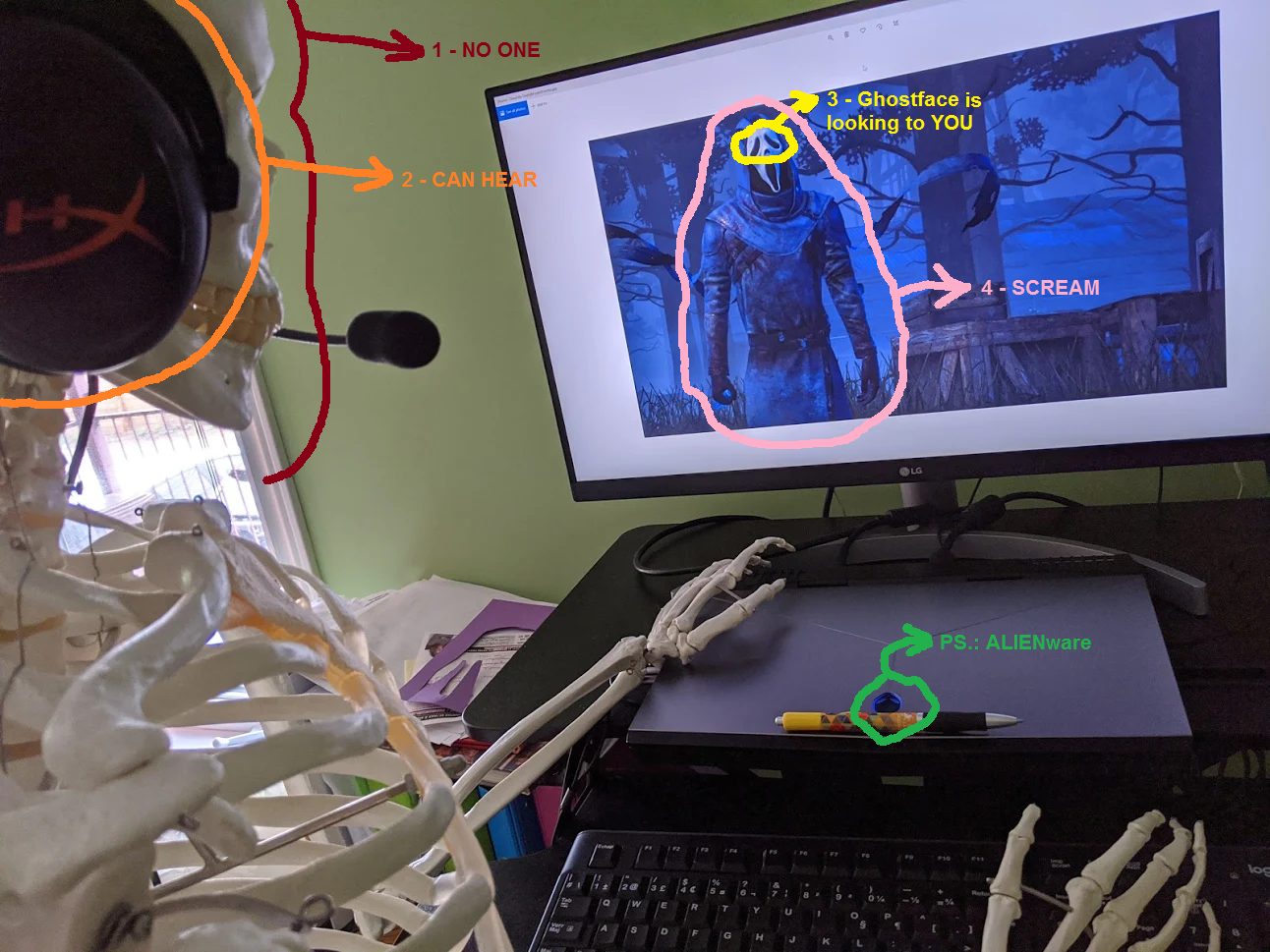 Mysterious survivor: Someone from the future? (Ellen Ripley, Amanda Ripley, Hicks or maybe an adult or teenager Newt).

PS.: Look to the 4th anniversary banner: A skull with a black goo --> Prometheus