Home› Dead by Daylight Forums› PTB Feedback Archives› 4.0.0 PTB Bug Reporting
We have been investigating cases of distributed denial of services (DDoS) over the last week. We take these reports extremely seriously. We're actively monitoring the situation internally and with our partners to gather as much information as possible and identify trends. 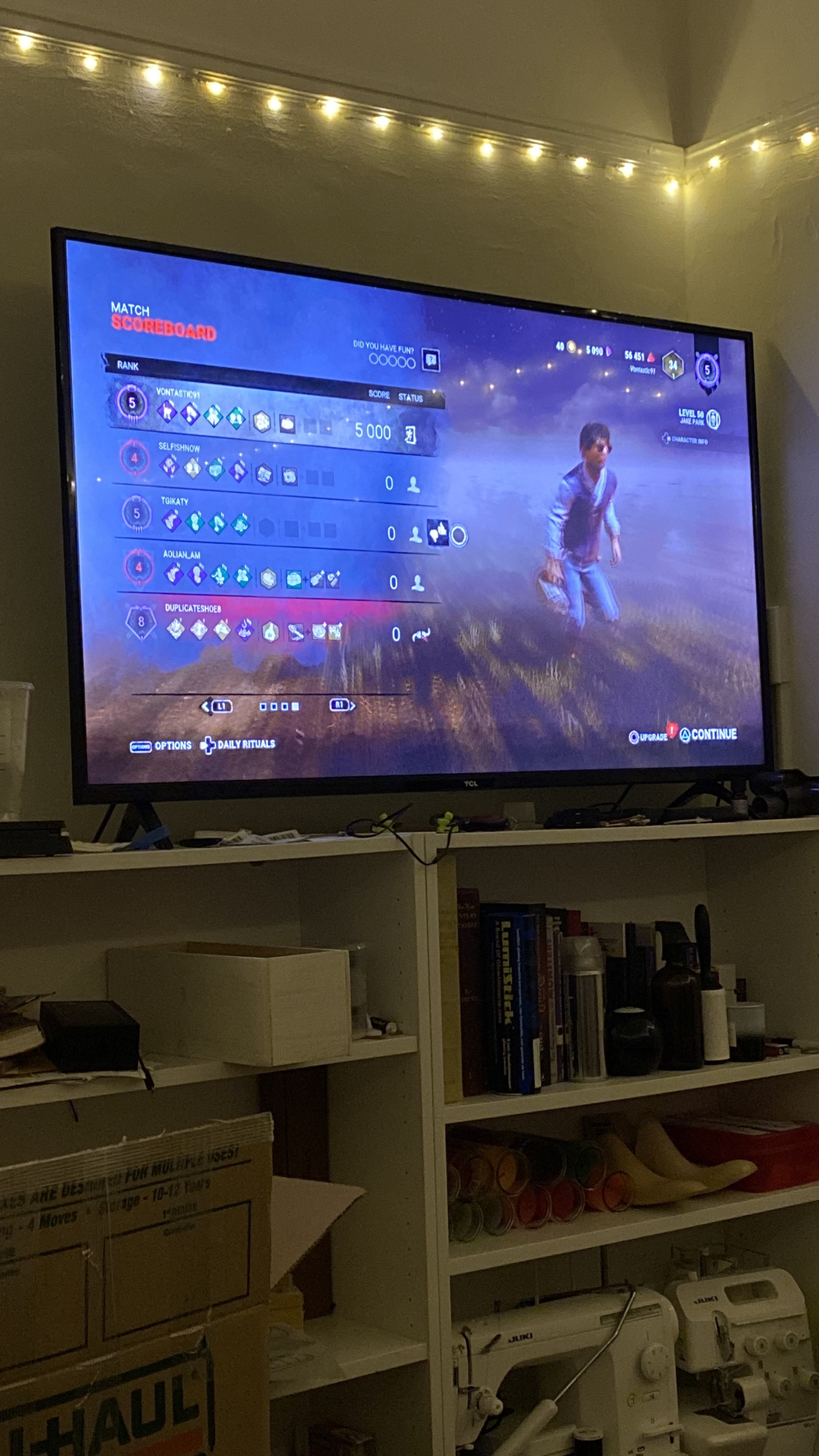 This always happens! I depip and get locked out. Last time this happened, I had to wait for hours that I just stopped playing.