Home› Discussions› General Discussions
Due to an issue with Hit Validation affecting interactions with Oni players, we are temporarily disabling the feature until the next hotfix.

Why is Zarina's prestige so badly done?

Why doesn't she have a drop of blood on both hands? No droplets, not counting her face, which looks nothing less than sweat mixed with dirt and horribly spread on her face, just a little bit here and a little bit there.

Can't you devs update this urgently? For me, prestiging a character is one of the most important things in the game. I love Zarina, but I don't see any victory in achieving that in her.

I really love her, but this is not a prestige. I only ask to put blood on her hands and put some more on her face.

A picture to illustrate of Zarina, Yui (released before) and Cheryl (released after) and you guys can get your own opinions. 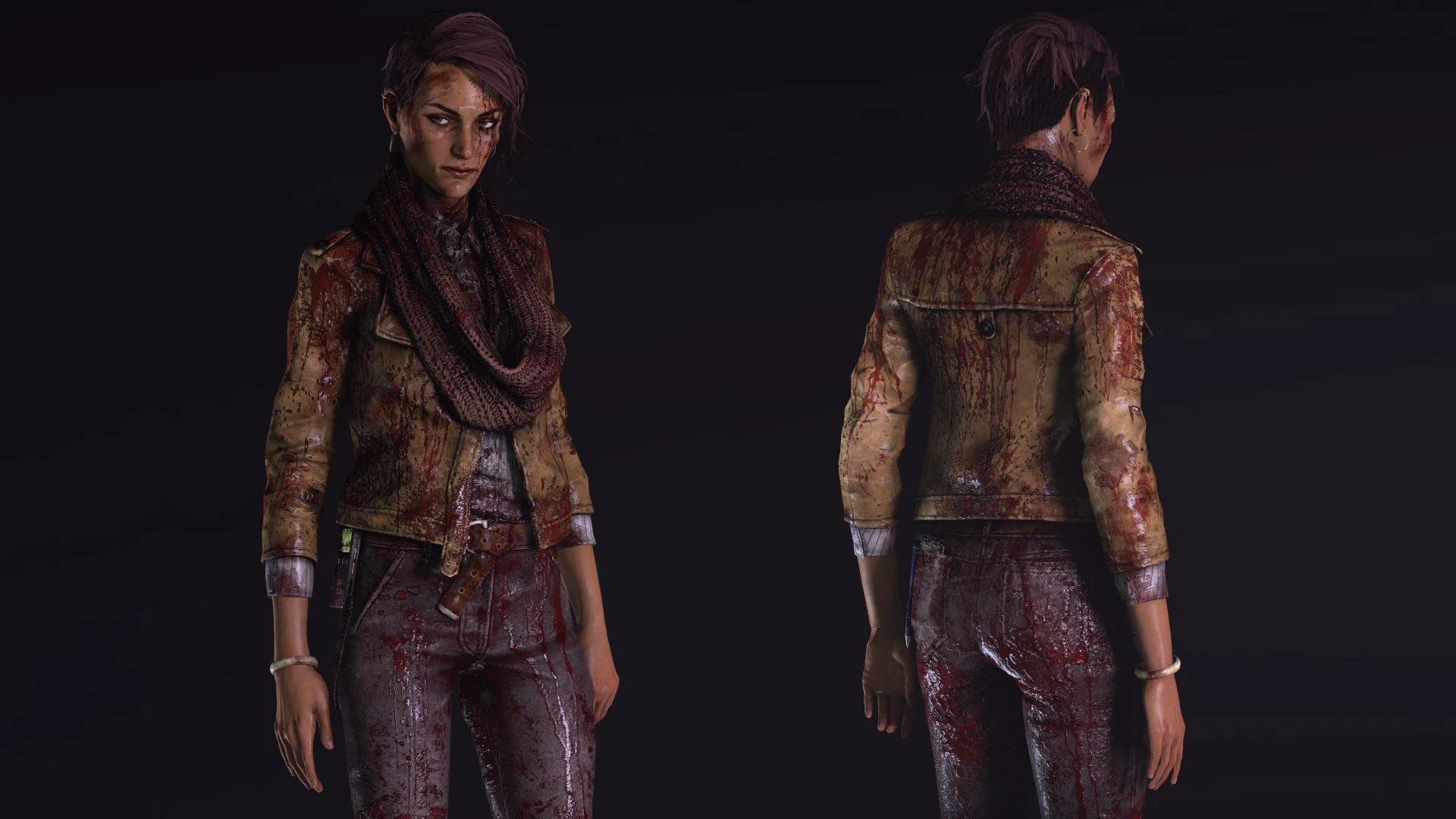 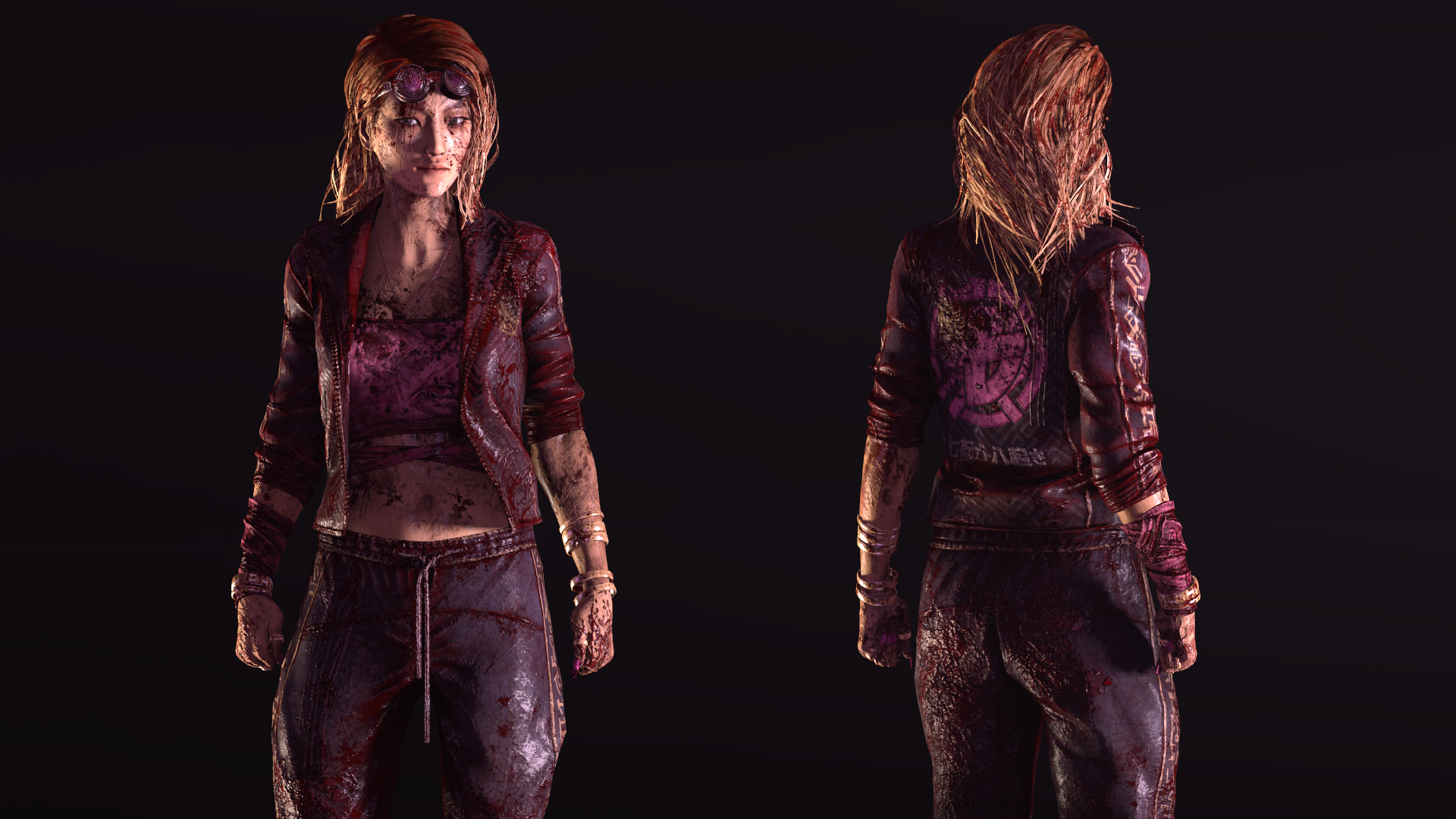 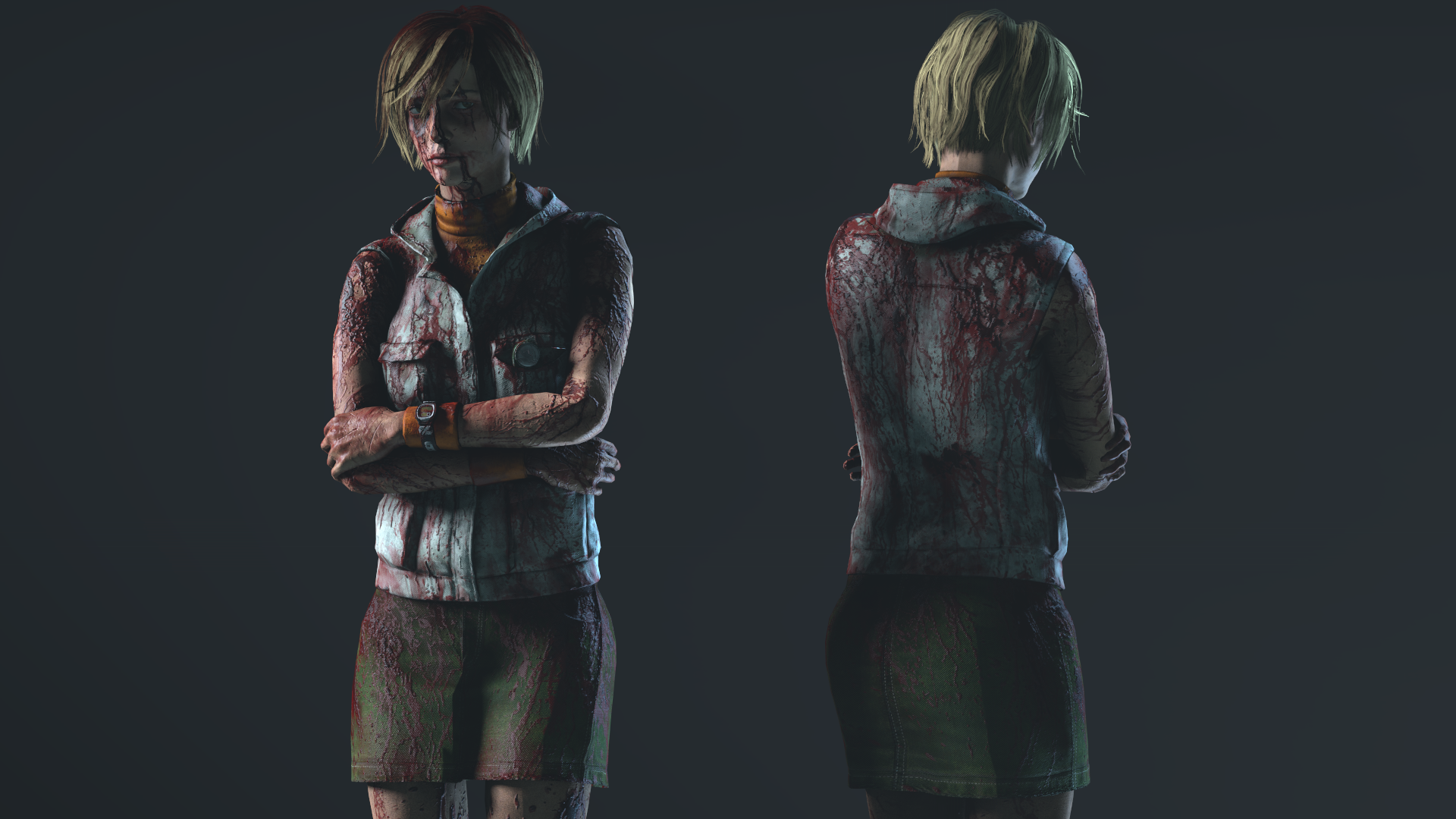