This Or That: Fnaf Chapter or Alien Chapter (NOT MY ART)

Welcome back to this or that! Today’s version is requested chapters!

we have two chapters with us today and it is fnaf chapter and alien chapter.

so, what would you like to be added first and why, fnaf chapter or alien chapter? 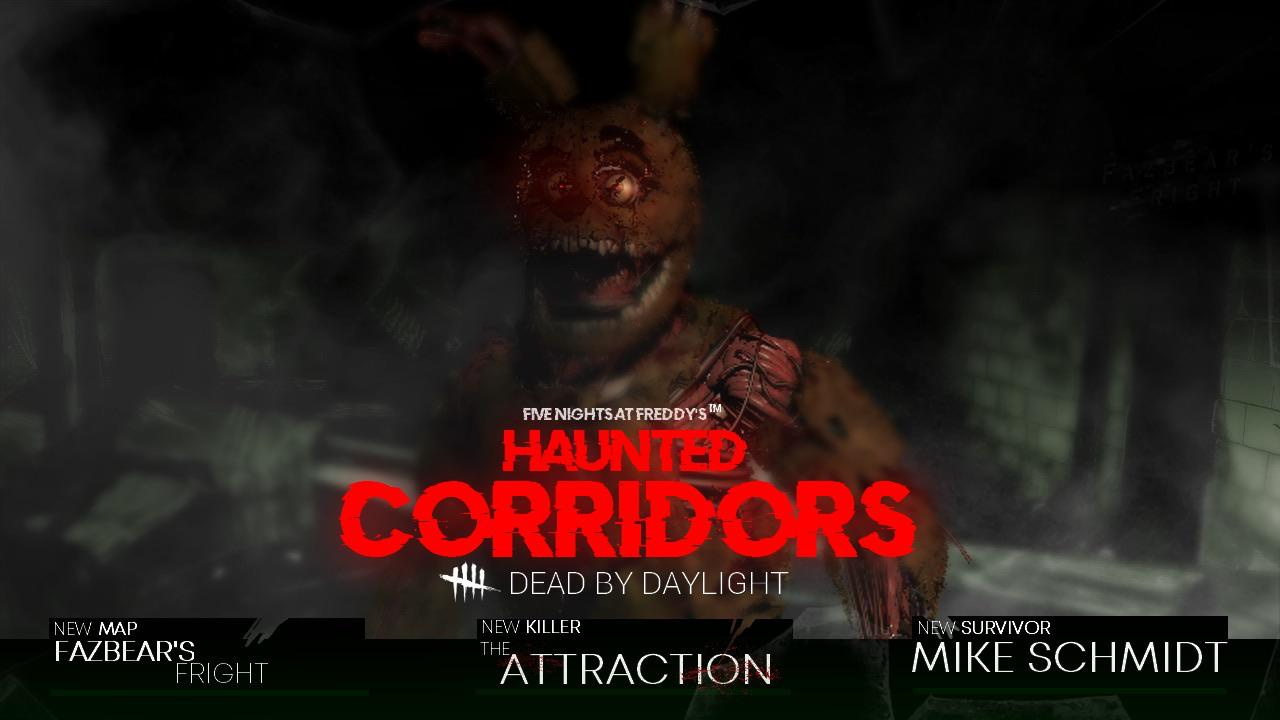 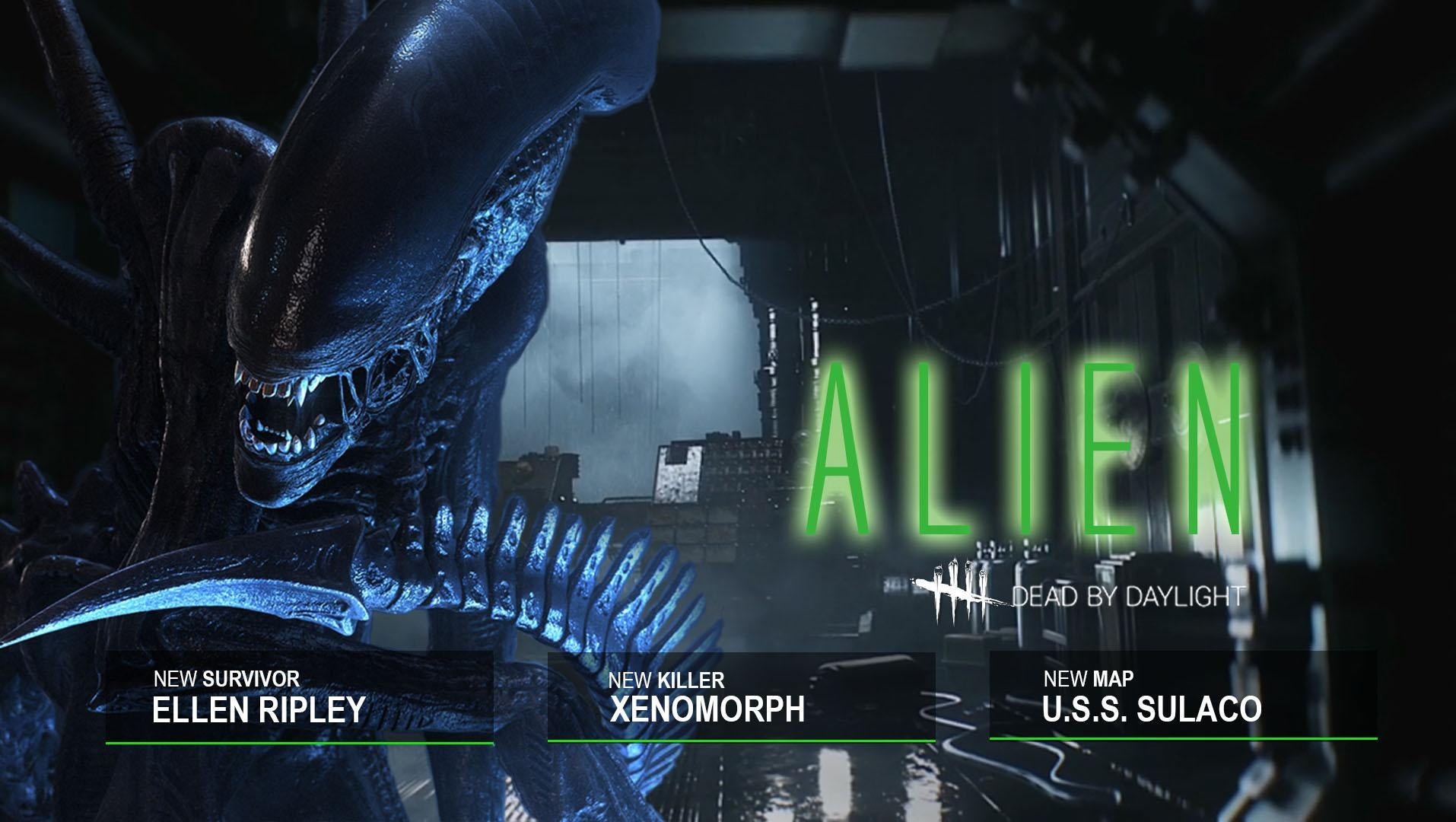