This is absolutely ridiculous. In four years of playing the game I have never seen such an absolutely horrible change made to the base game. I have no idea how this made it through development without a single person on the team bringing up the fact that visibility for auras has been drastically reduced immensely.

The entire change is an absolute downgrade in quality and visibility of the auras, on maps like Ormond it is damned near impossible to see even for someone with perfect vision. It's annoying for survivors, and it is downright maddening for killers, neither side truly benefits from this change and it's an altogether hindrance to most the entire player base.

And we're talking about all auras here, a critical and integral component to the entire game. For perks to work properly as intended like Kindred, BBQ & Chili, Detective's Hunch, Nurse's Calling, Empathy, Bitter Murmur, Aftercare, Hex: Retribution, and on and on. Even just the ability for killers to see the auras of normal generators, survivors in the dying state, hooks, totems, are all impeded. Trying to see anything at a distance all the way across the map can often be a struggle, for killers or survivors.

Worst and most abhorrent of all is the impact this change has had on the color-blind player base, I myself am not colorblind but if I as someone who has no need for even glasses to be able to see perfectly am struggling I hardly want to imagine someone who is colorblind can make out. And I don't have to imagine, many colorblind players have described being forced to play basically without being able to see auras at all.

"I'm red/green colorblind and my first killer game after the update was on Ormond. I essentially had to find gens and survivors with echolocation." -PuzzlePeace

and just in general these are the responses of the rest of the playerbase:

"New auras are really bad especially on low end pc - cant see them at all like having perma blindness effect..." -Shadow Vasya

"I played on Ormond yesterday and my teammate died on his first hook because I couldn’t find where the hook was." -Alex Fialon

"Wait, they deliberately changed the auras? When I logged on and went to play killer I was 100% convinced that it's a bug and that they'll shadow patch it the next day, they just look so terrible. Why would they change them?" -Surtur Spawn

"I legit just installed the game today, and saw the auras AND THOUGHT MY PC WAS BREAKING IT" -Zachary Barkey 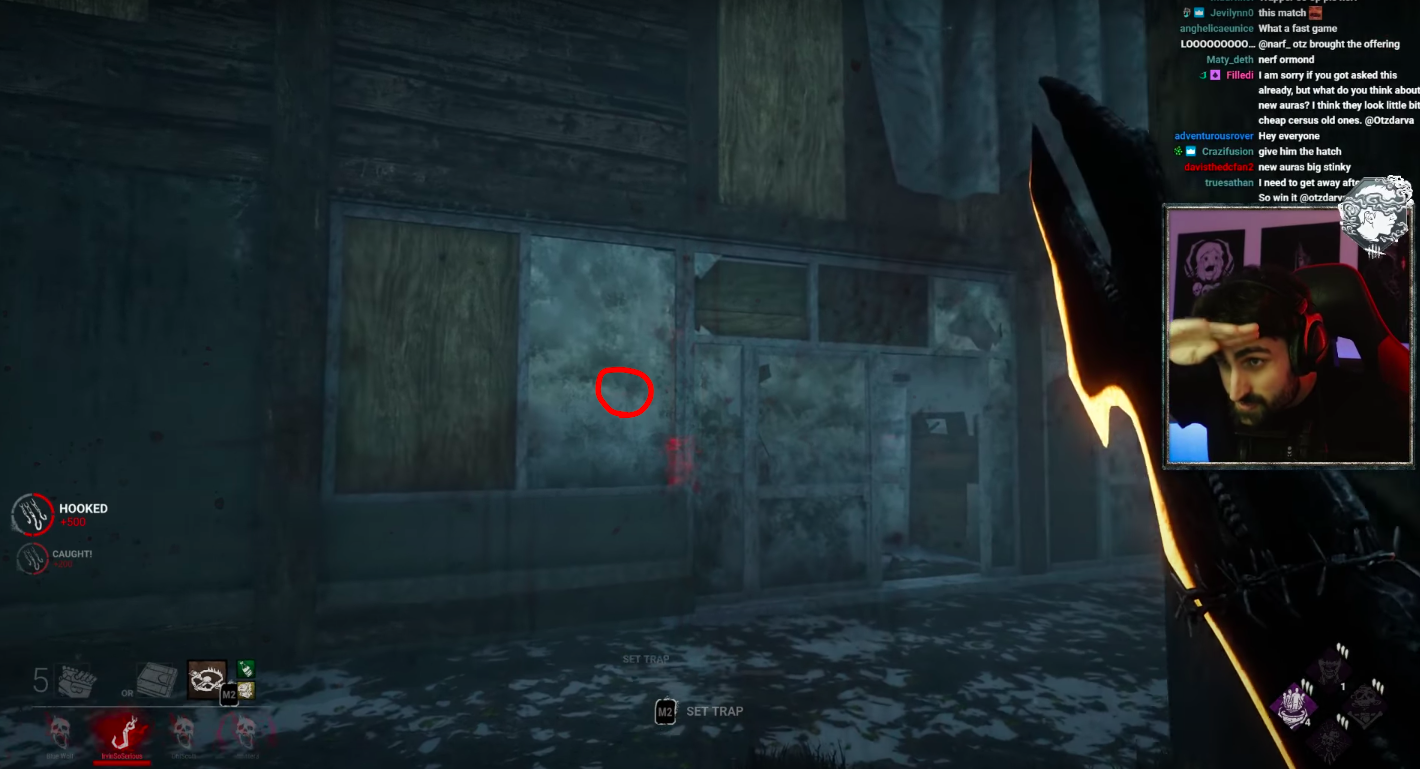 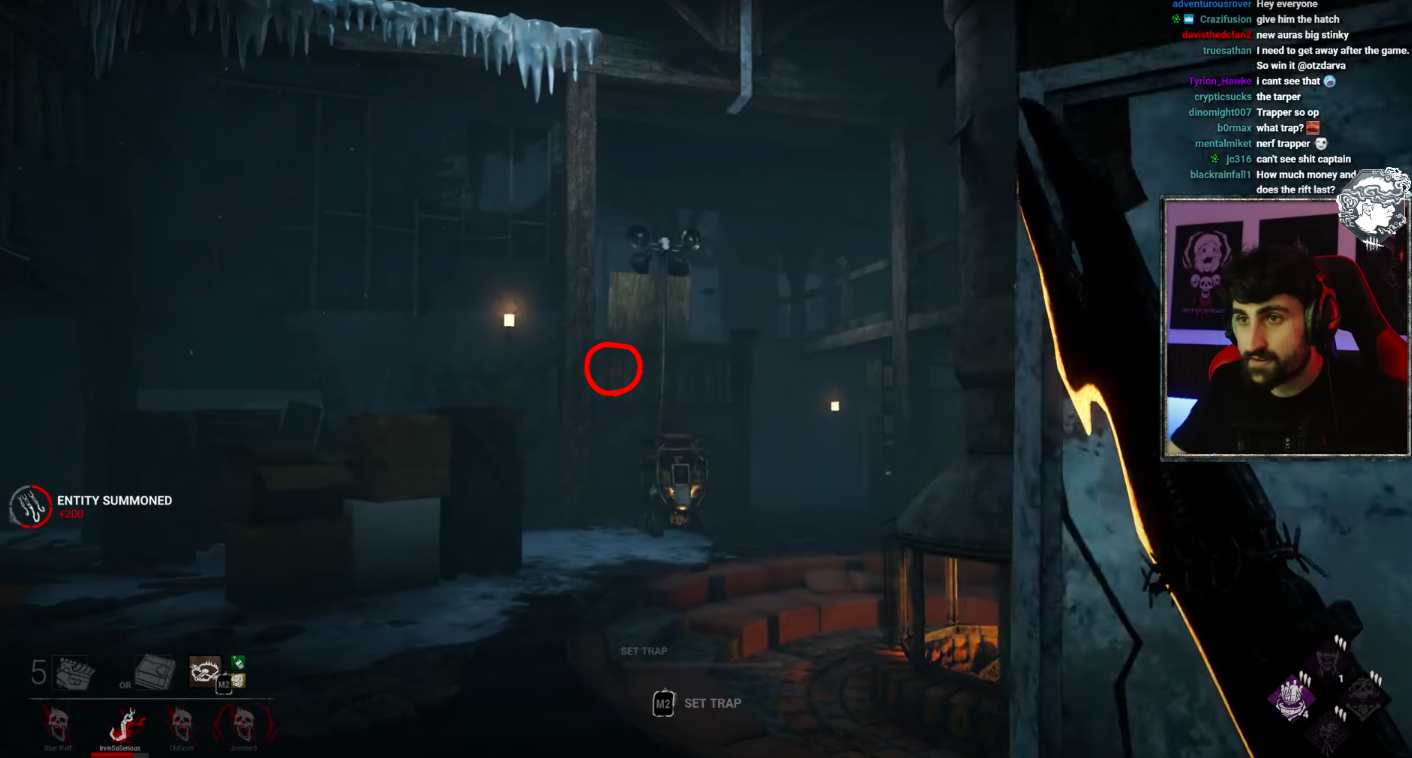 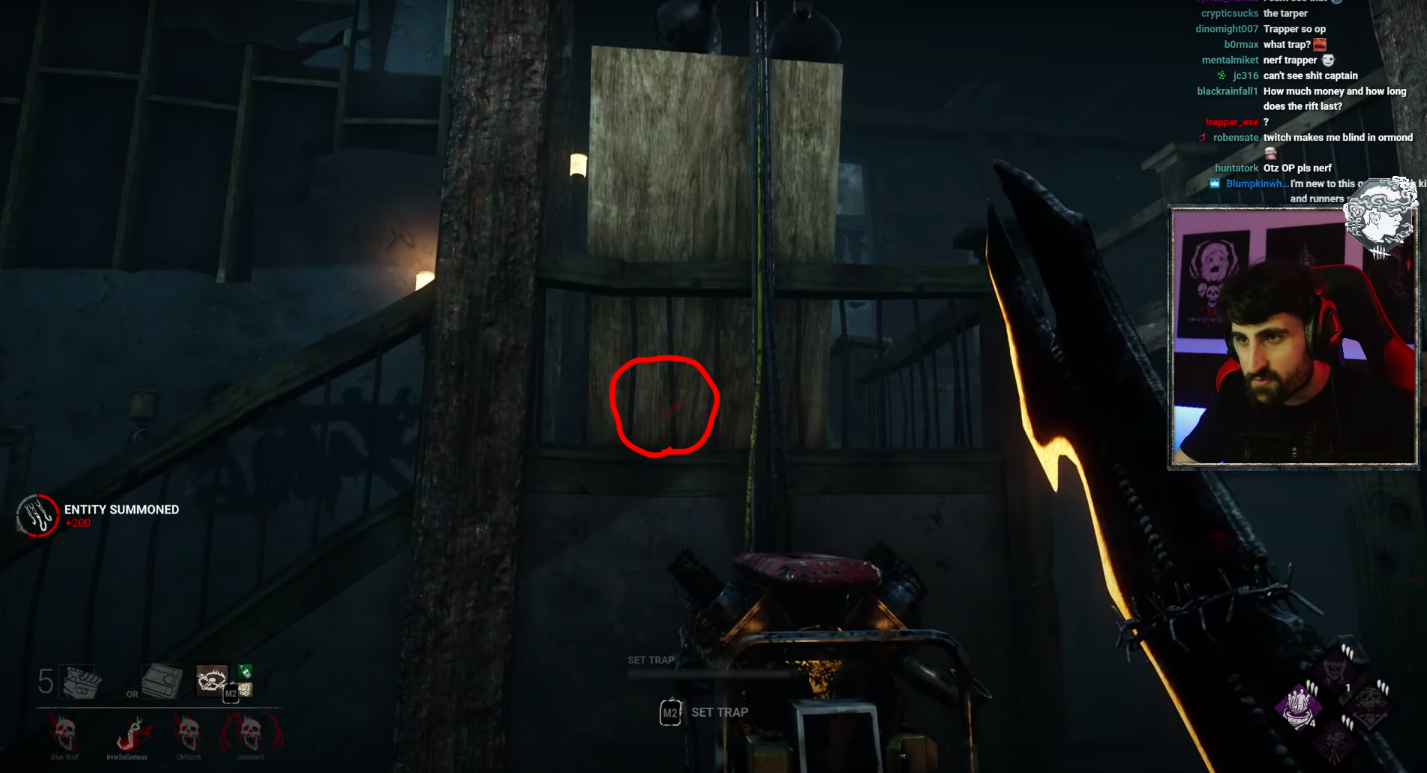 Screenshots of Otz (a Fog Whisperer) looking at the aura of a bear trap from a medium distance on Ormond on 1080p60 HD video.

It is by no stretch or exaggeration by any metric of logic or reason that this aura change is fundamentally gamebreaking and examples can be cited across the entire game from Bear and Phantasm Traps for Trapper and Hag, trying to see Hex: Totems, the auras of survivors at a distance for both killers and survivors, distinguishing the auras of survivors repairing a generator from the generator itself, etc.

I'm especially angry that nobody at BHVR has not thought to comment on this problem, devs and mods continue to comment on other threads discussing topics of vastly lower importance but have refused to discuss the issue. The mystery of what goes on behind the scenes at BHVR is often endearing, but in this case a lack of communication is absolutely unacceptable.

This needs to be hotfixed as soon as possible. Not a few months, not a few weeks from now, and certainly not "Soon™". @Peanits @not_Queen we need a response now.

BHVR, I want to speak to your manager.