Will we ever see these released to the public in the future? Maybe in the rift or for a login bonus? Im just wondering because these are some pretty cool cosmetics that were never released and I see lots of people wanting them. Maybe it could be used in another charity case if they want to make one? (maybe not a charity case about streamers because they don't want to do that.) 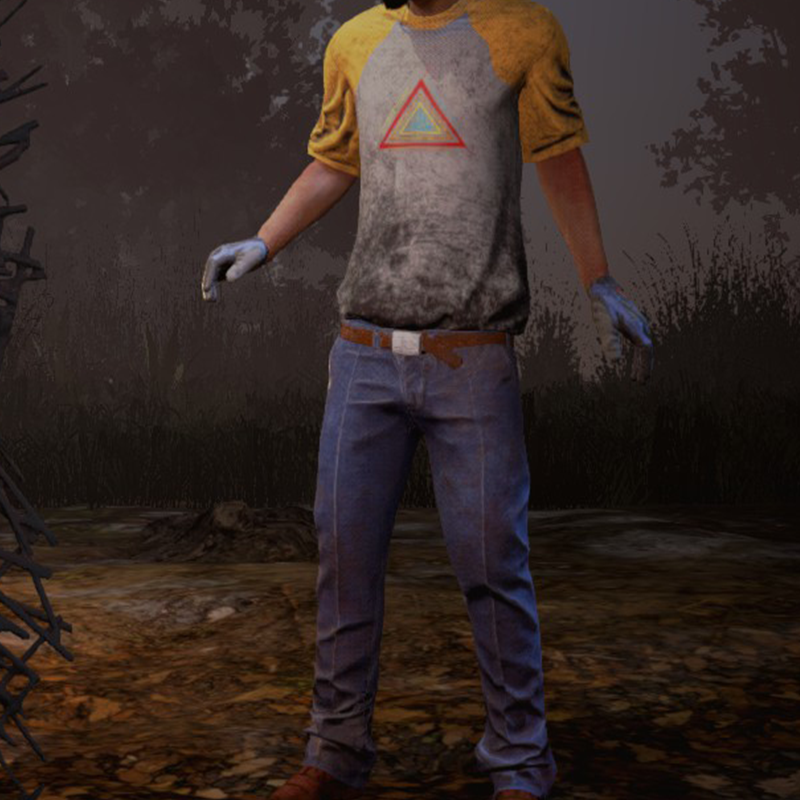 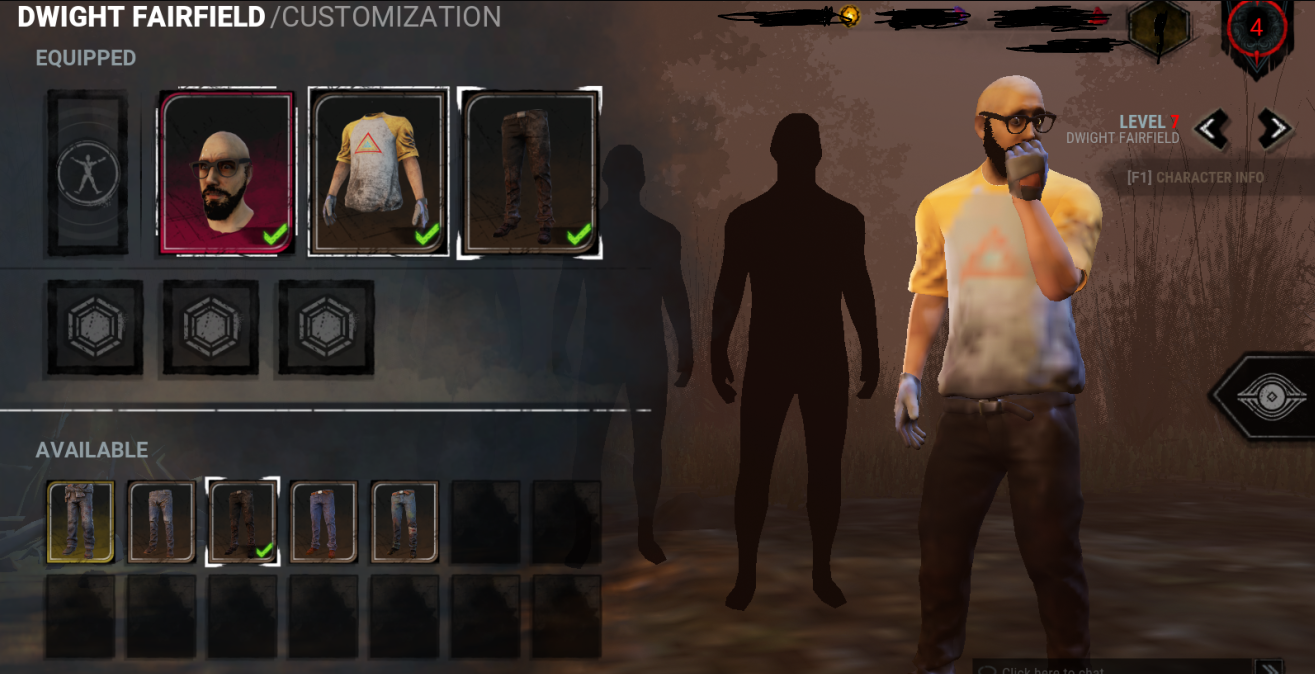 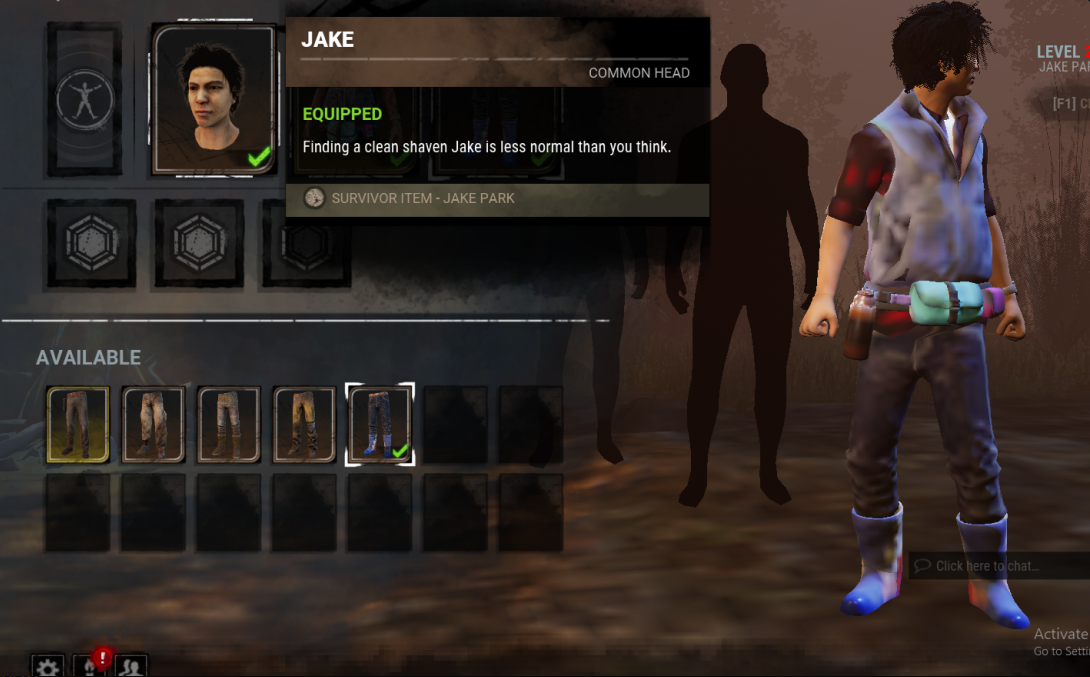