Look at how they Intend to massacre my boy! 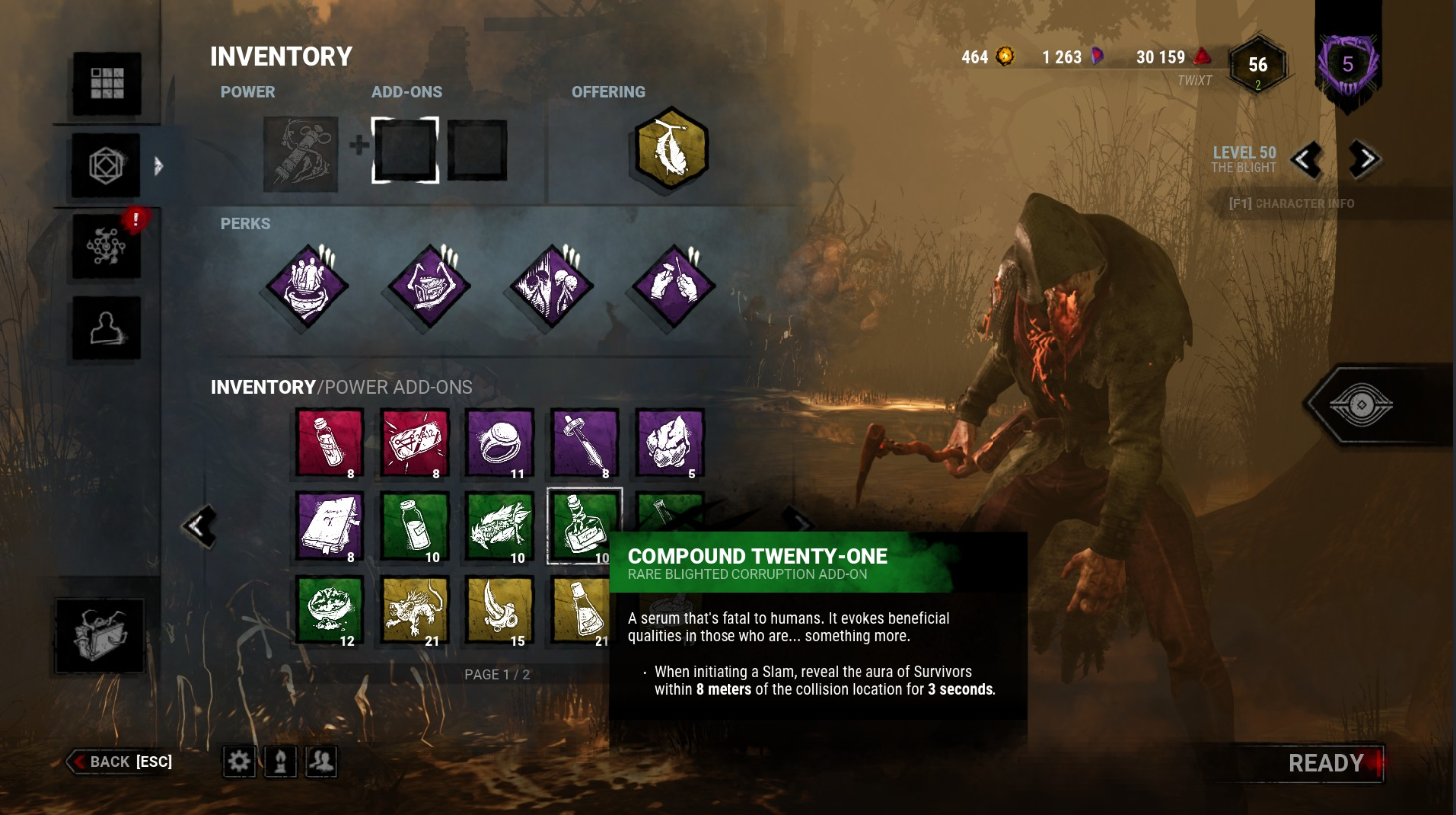 It wasn't even in the hotfix patch notes! Poor thing, nerfed before anyone could adapt to playing around it.

Blights PoV is really low to the ground which keeps him from being able to see over many objects in the world, and 6 seconds of aura reading within 16 meters was a nice way of dealing with that fact, but changing it to 3 seconds barely gives enough time to look around and find a survivor we lost behind a random box at a loop while fatigued, and the 8m distance just makes it so that we have to be practically on top of the survivor, or within audible distance of them, which makes the aura reading a little pointless.

Can we at least compromise devs? 12m and 4 seconds? That way it has as much distance as Amanda's Letter, and Wraiths All Seeing add-ons, and the extra second of aura reading gives us enough time to recover from the fatigue and catch a glimpse of which direction a survivor is running. Pretty please?

Edit: I know this change isn't in effect yet, but hope that the devs will at least consider trying the 12m, 4 second compromise before going through with their intended nerf.