Home› Feedback› Feedback and Suggestions
We're currently investigating issues with frame rate on PS4 after the most recent update. Thank you to everyone for bringing this to our attention, and for your patience while we look into this 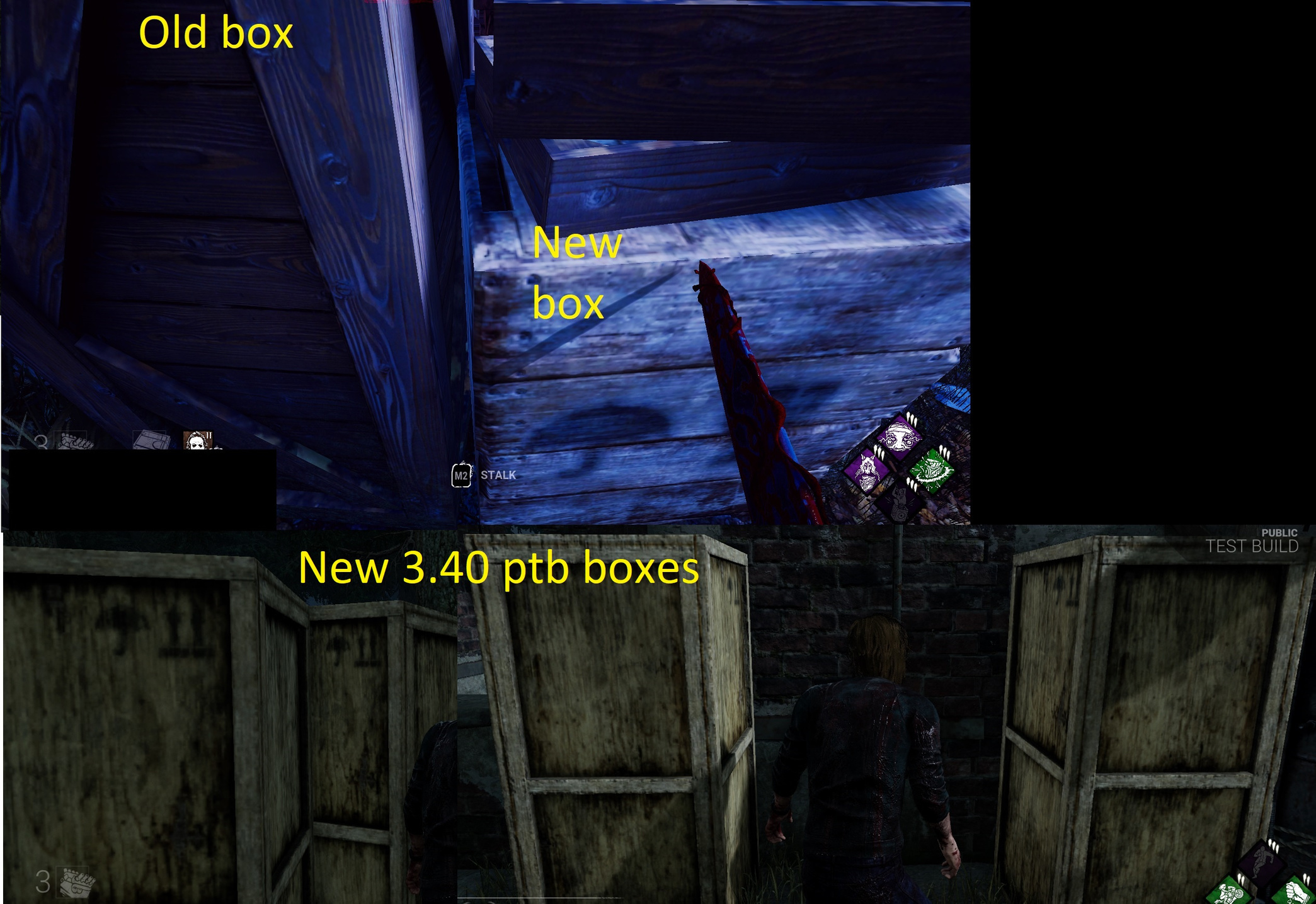 How are these updated Textures? They look worse than the old ones. 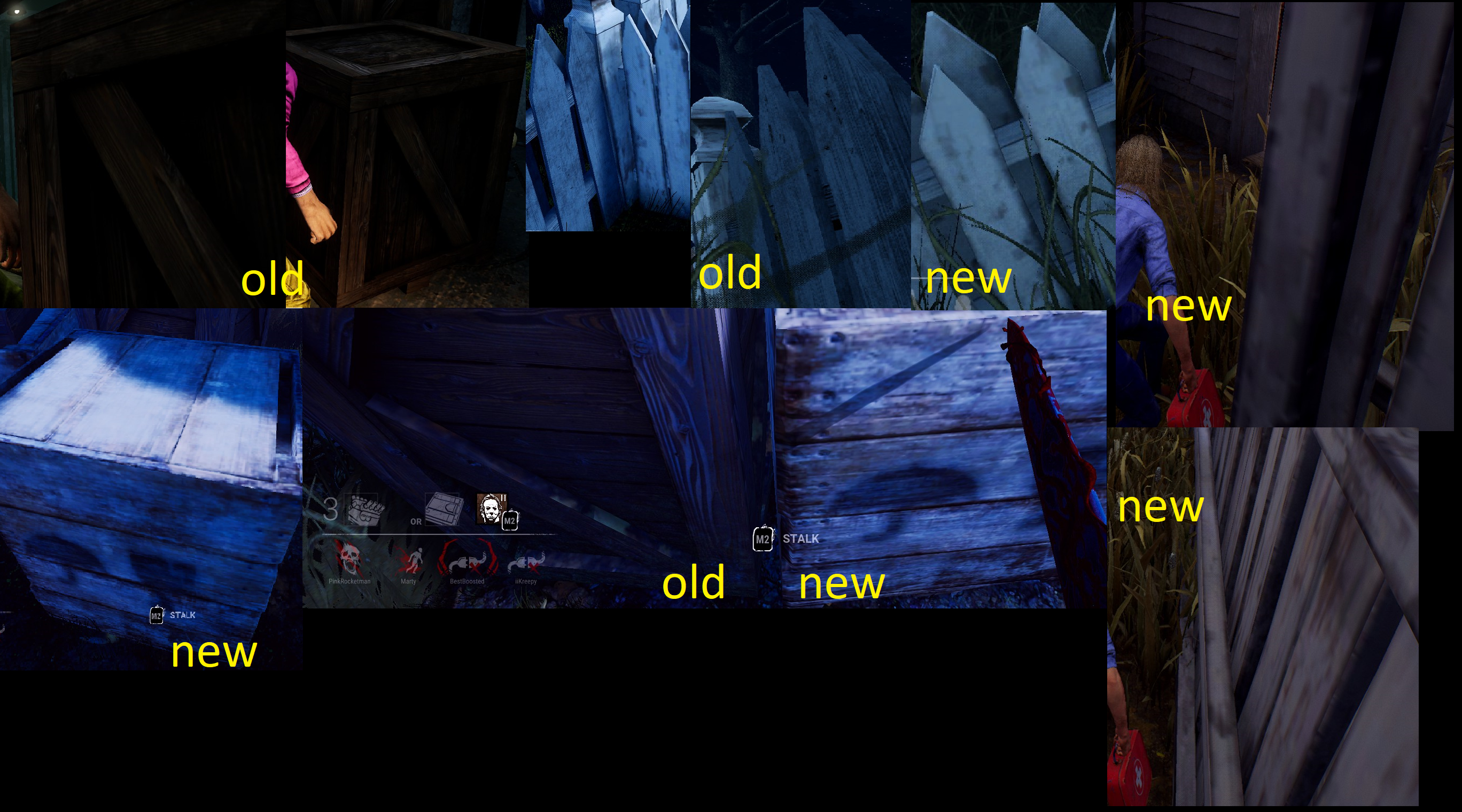