What's up with DC'ing against Legion? 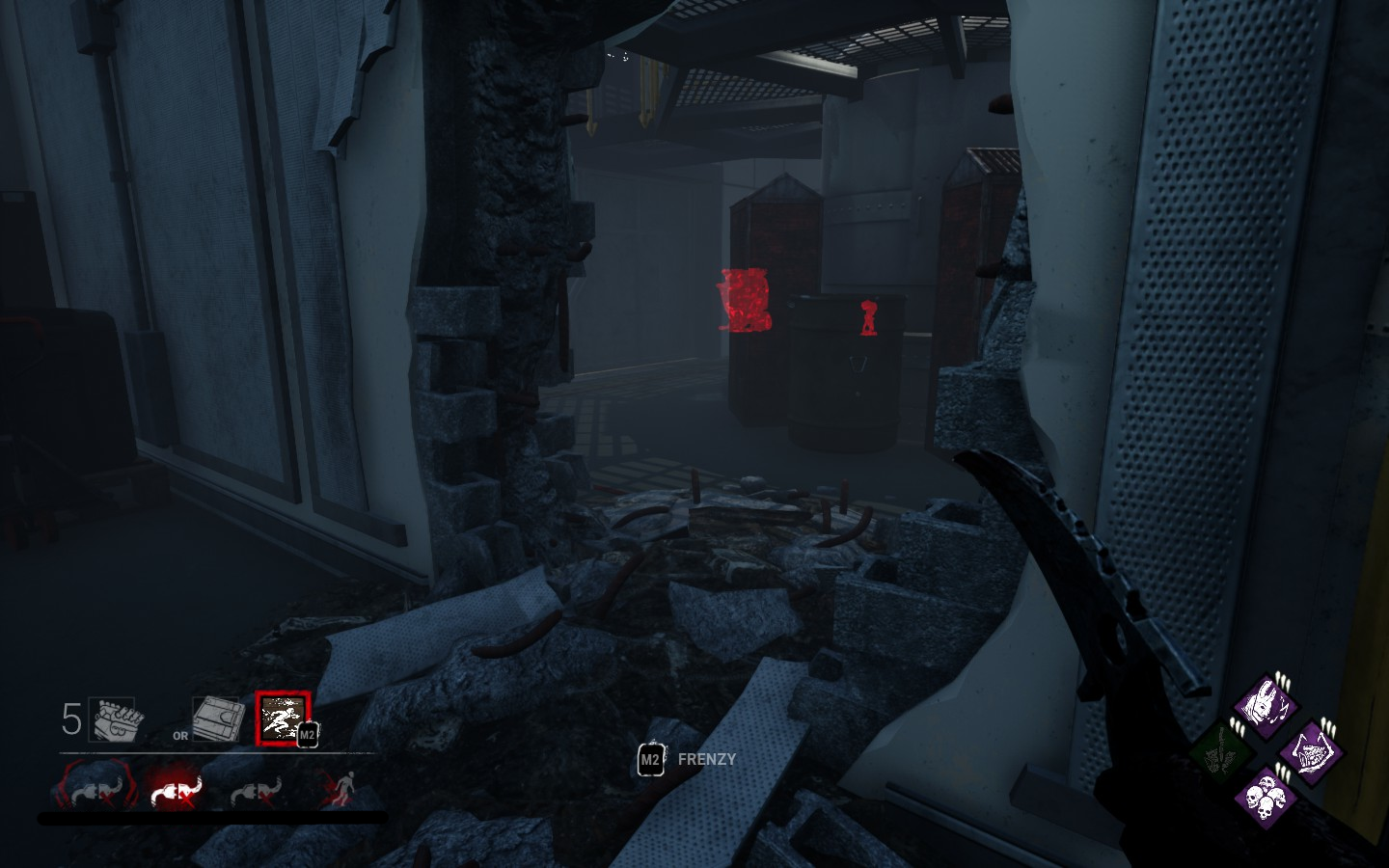 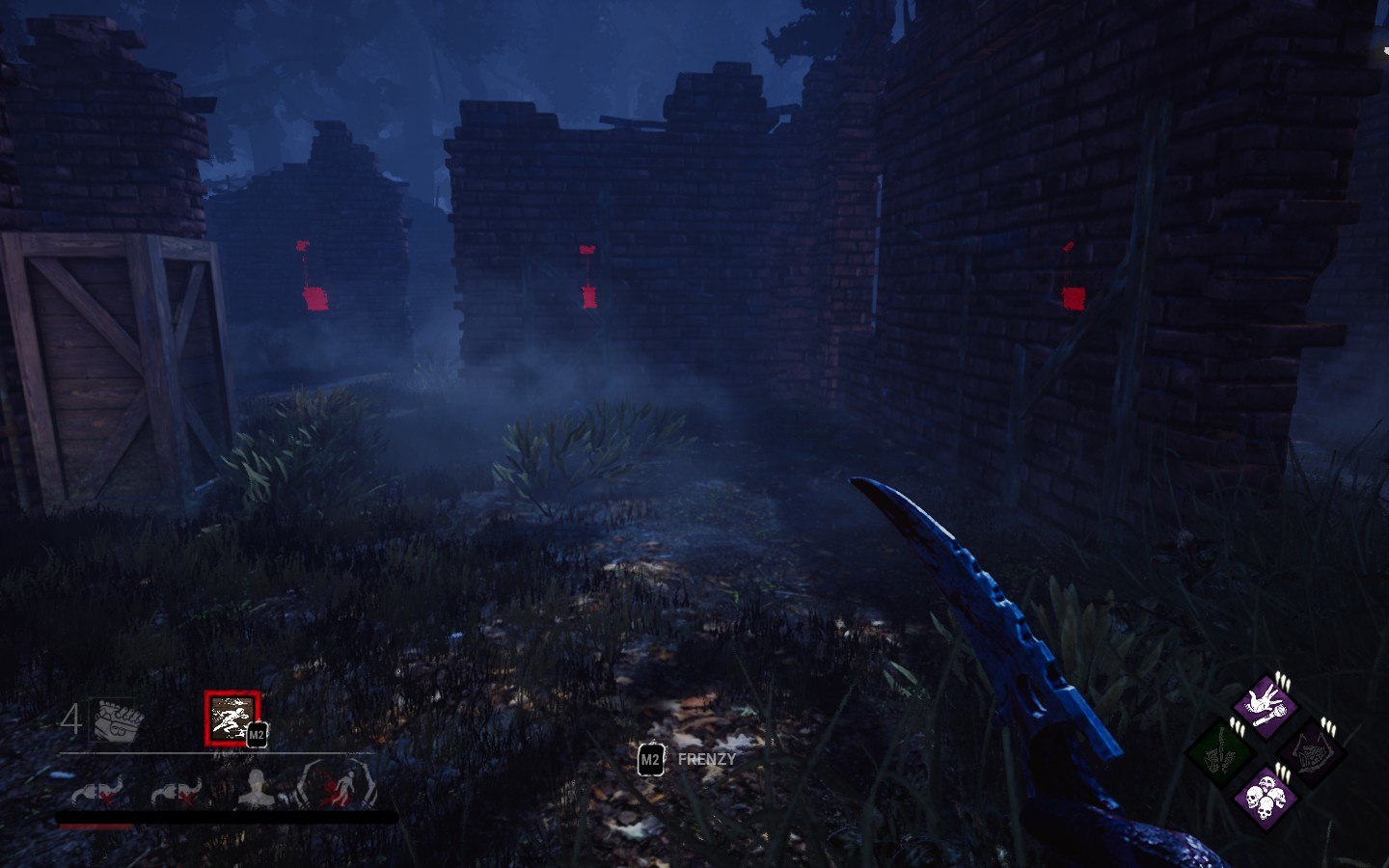 Why so many people dc at the sight of Legion (or his power) or in middle of the game?

I know he can be annoying, but really? I understand lower ranks, but high greens, purples and even red ranks?