My most wanted chapter in Dead by Daylight is a FNAF Chapter with Springtrap as the killer and a Freddy Fazbear's Restaurant as the map. Michael Afton as the Survivor. I want this chapter the most and then my second most wanted is a Bioshock Chapter.

But anyways I was curious to know people's opinions on a FNAF chapter now that the uprise of people wanting the chapter has calm down quite a bit.

I personally feel like the Chapter would fit perfectly into DbD with William Afton's lore and everything. Springtrap's aesthetic fits pretty well.

I genuinely think this chapter is in the works due to the sheer popularity of the idea and the fact that Scott seems a lot more open to collabs. In the second last live stream Cote said that license holders contact them and try to set up chapters. I feel like Scott was one of those people because he tends to give the fans what they want and they were both originally indie games. 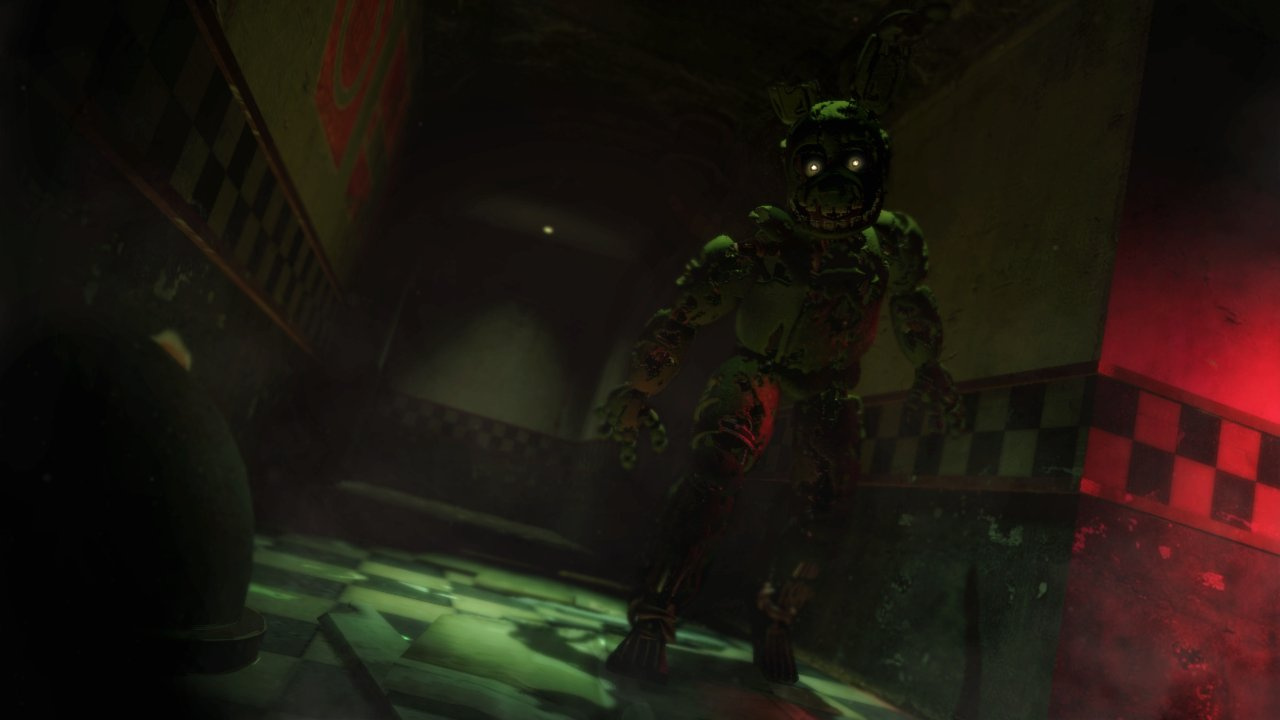 15 votes
I wouldn't care for it but I understand why people want it.
16%