Another game license? Possibly Until Dawn? 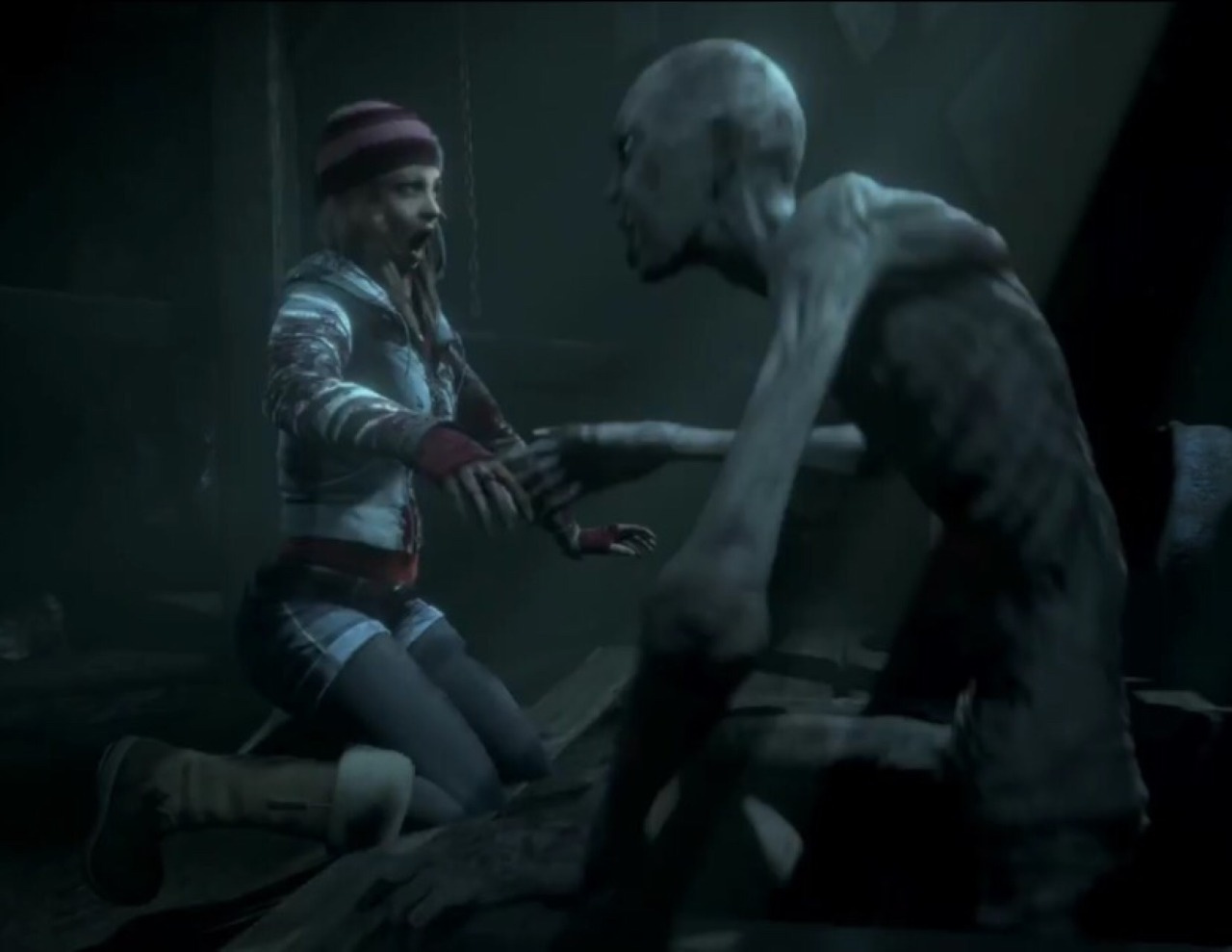