Did They Raise The Bloodpoint Cap? 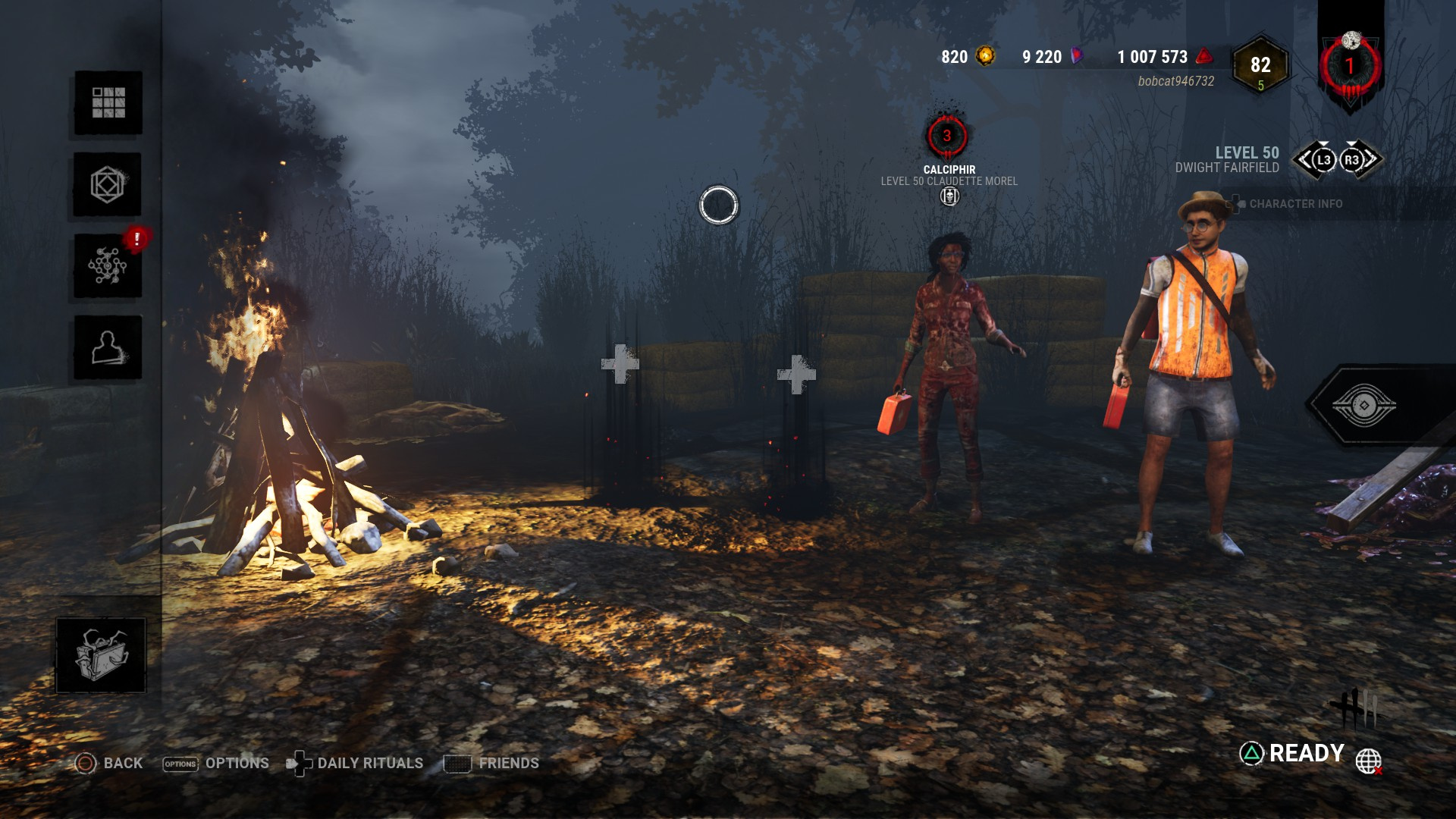 I didn't have any challenges or daily's or anything. I just forgot to spend points and noticed I had over a mil. I didn't see anything in the notes so I'm kinda curious.