I've looked everywhere in the patch notes to find this but what is the devotion it shows on the level after a game? 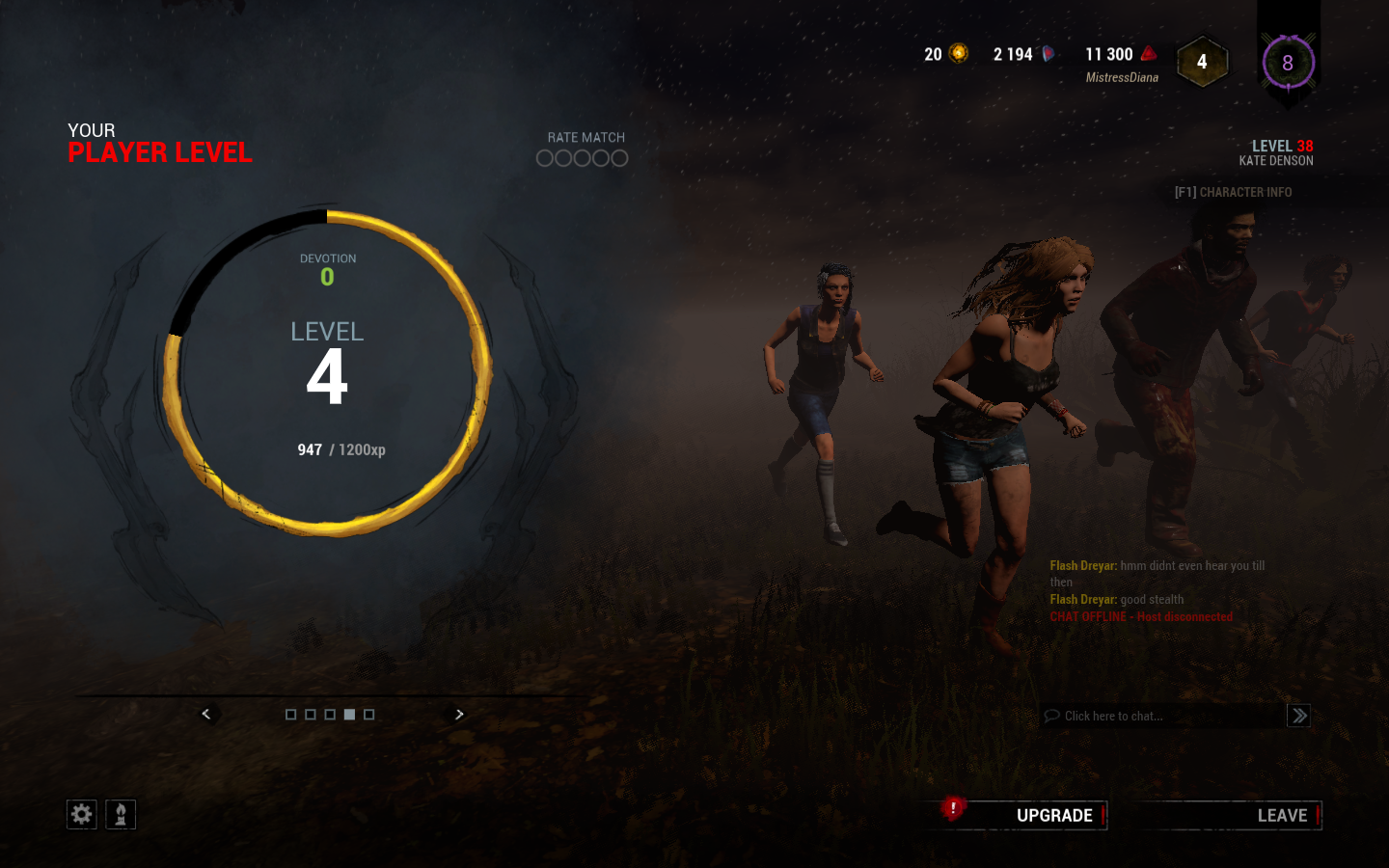